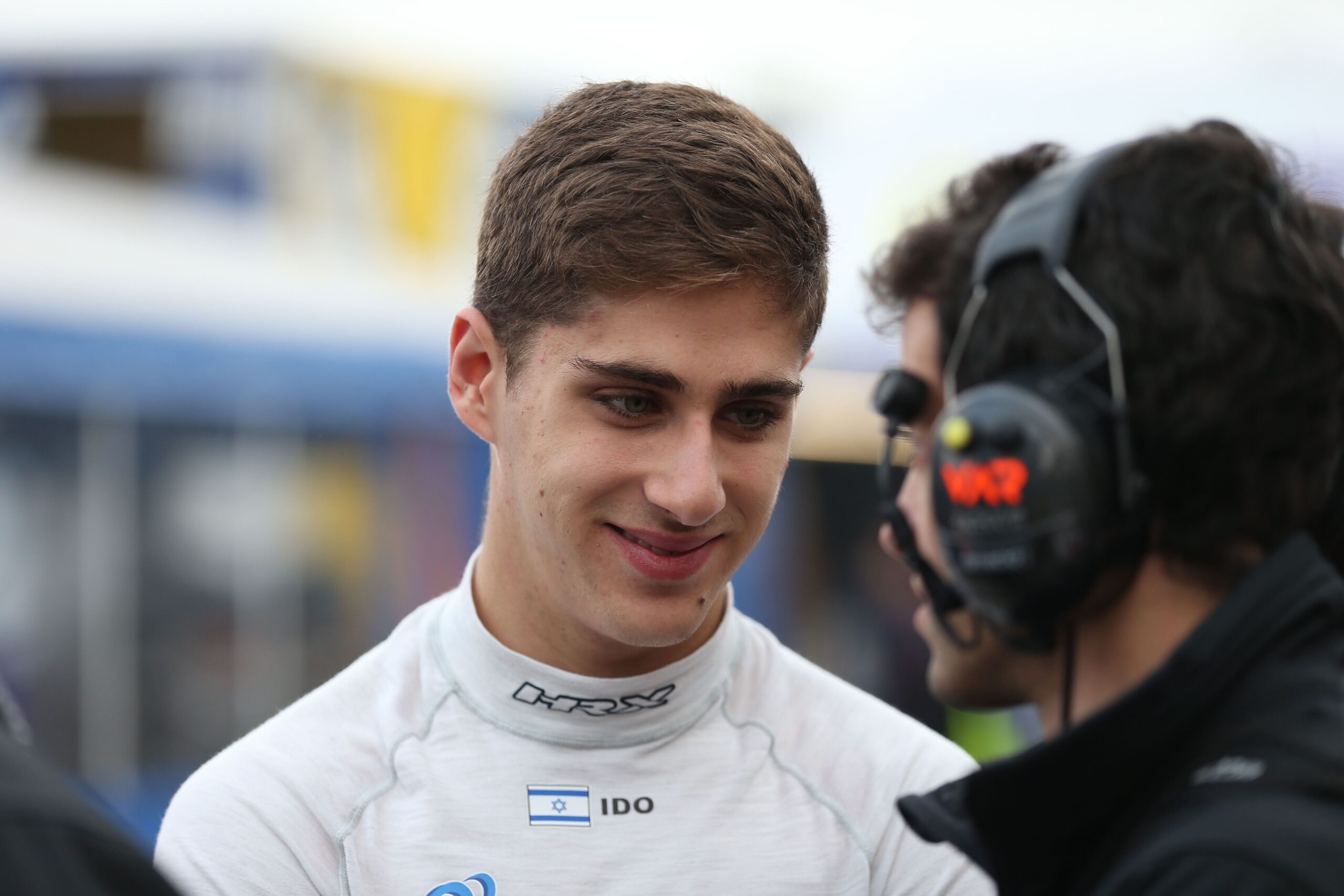 He will open his 2020 racing season by joining reigning champions M2 Competition for the five round championship that begins in January. Ido is managed by ADD Management, who are no strangers to entrusting their drivers to the category having previously placed Martin Kodric, Lando Norris and James Pull in the championship.

The 18 year old from Tel Aviv started single seater circuit racing in 2018. That followed four years in karting, competing in a variety of international Rotax Max Junior and Rotax Max Senior karting championships and events around the motorsport world.

He stayed in both championships for 2019 but switched to rival outfit Van Amersfoort Racing, securing a podium in ADAC Formula 4 and three more in Italian Formula 4 on the way. He has also completed four races for Carlin Motorsport this year in the highly competitive Euroformula Open Championship. Most recently, he won the qualifying race at the inaugural FIA Motorsport Games.

Looking forward to visiting New Zealand and racing there for the first time, Cohen said: “I’m really excited to be able to be racing in TRS next year and to be part of the M2 team that has had so many great champions.

“I want to say a massive thanks to my sponsors Blue Bird Airways for their continued support and hope to use the time in New Zealand to prepare for my 2020 European season as best as I can.”

M2 Competition’s Mark Pilcher expects Cohen to impress on his first trip to New Zealand, adding: “We warmly welcome Ido to our 2020 line-up and whilst the goal is to prepare him for 2020 European season I suspect he will throw up a few surprises as he works together with his team mates to produce results.” 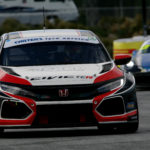 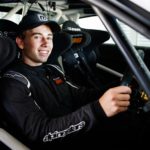