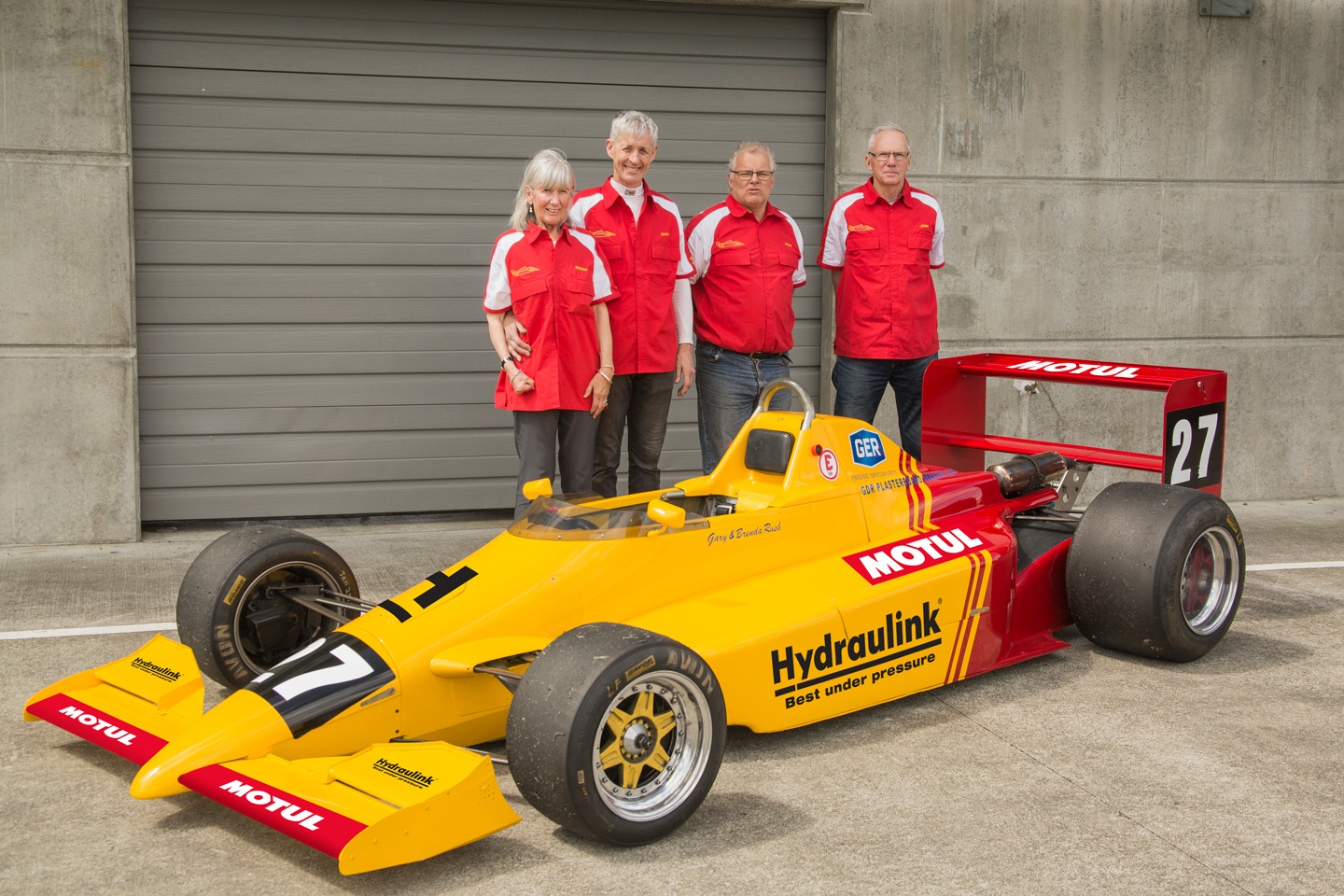 Fresh from his success as winner of the Formula Open NZ racing series, the 2019-20 open wheeler title holder Gary Rush is champing at the bit for the 2020-21 season to begin with hot competition from local and international drivers.

Gary won the latest series to join previous identities whose names were engraved on the fiercely contested Ultimate Echo trophy, including the likes of Howden Ganley (who went on to Formula One), Aussie Supercar success Ross Stone and Kiwi legend Kenny Smith, who won the cup aged 79.

“It was such a thrill to have my name alongside those of my boyhood heroes. To have my name as the Single Seaters Winner was a great honour. This is a dream come true and I will be out there as soon as we can sort out a programme amidst this Covid situation,” said Gary, whose winning effort was enthusiastically supported by Hydraulink, which operates throughout Australasia, with more than 400 service points across both countries, and the Pacific Islands.

Gary says the 20-21 series is shaping up to be a beauty, with Australian, US and English drivers expressing interest to join in when travel restrictions are eased.

Meanwhile, Gary is sharpening his preparation for the competition head with pre- seasons meetings in his Toyota engined Swift DB4 Formula Atlantic car. The 1600cc 498kg DB4s – the proven design of which is decades old – are maintained in pristine racing condition to remain as one of the fastest cars on racetracks. They are capable of being within two seconds of outright lap records on most racetracks anywhere, says Gary, who finished his championship season just ahead of another DB4 driven by James Watson.

This season he will be up against a very exciting field, including five drivers who have invested in later-type Toyota race series single seaters, which Gary says have advantages and disadvantages “but I am just looking forward to getting on the grid. This is the realisation of a boyhood dream and I am profoundly grateful for the Hydraulink sponsorship.” 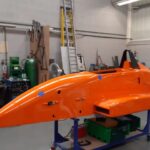 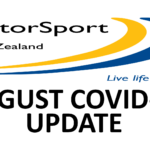