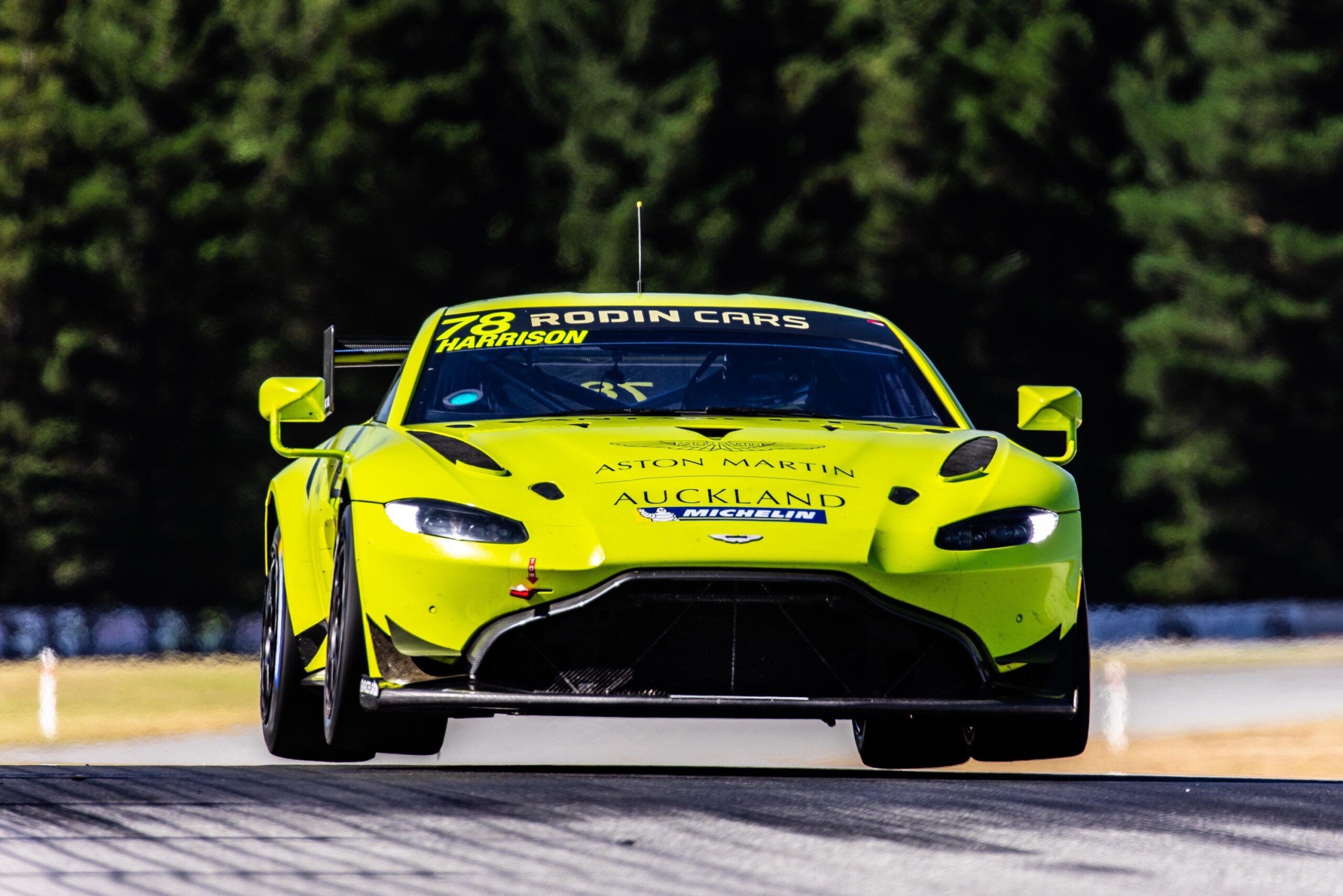 Stephen Harrison is leaving no stone unturned as he challenges for the GT4 title at the fourth and final round of the Rodin Cars Super GT Series at Taupo next weekend.

The Aston Martin driver sits just 12-points behind championship leader Nigel Cromie in a McLaren, and with 75 points up for grabs for a race win, there is still plenty to play for.

Making his charge for the title, Harrison and his Race Lab team have been doing plenty to prepare for the upcoming final encounter of the season.

“We did some testing at Taupo last week, and experimented with some things on the car, such as the downforce on the rear wing to give us a little more top speed, Nigel was there also – so obviously he’s looking to be as best prepared as he can be too.”

“The McLaren’s seem to have the legs on us as far as top speed goes. The Aston Martin is very good under brakes and I think we’re on par through the corners, so we have been experimenting with some aero stuff to try and make us a little faster in a straight line.

“Like any driver, I’m taking this pretty seriously, I’ve been training a little bit harder at the gym to make sure I’m 100% ready for Taupo.”

Harrison’s season has seen him claim two race wins and a handful of podiums, and would likely have had the championship lead heading into the final round if it had not been for a braking issue at Hampton Downs last month.

“We’ve had a good season so far, though at Hampton Downs we had an ABS issue which affected us during a pit-stop. We know why it happened, so we should be fine for Taupo now.”

Lining up on the grid alongside Harrison will be Race Lab teammate, Shane Helms, also in an Aston Martin GT4. Helms has also had a good season, picking up a couple of wins and podiums. Sitting in third position in the championship, 64-points behind Nigel Cromie, Helms is also a chance to take out the title if he finishes ahead of Harrison and Cromie.

“As a team, we’ve had a good season. Team manager, Neil Garner has been awesome on the strategy; and helped the team get some great results. All the guys in the Race Lab team are dedicated and great to work with.”

“It’s great having Shane as a teammate with his car. There are no secrets in the team, we share data and information and try make us both faster.”

“Both of us have a good shot at taking out the title, we’ll just see what plays out by the end of the race three at Taupo on Sunday. 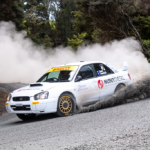 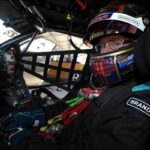