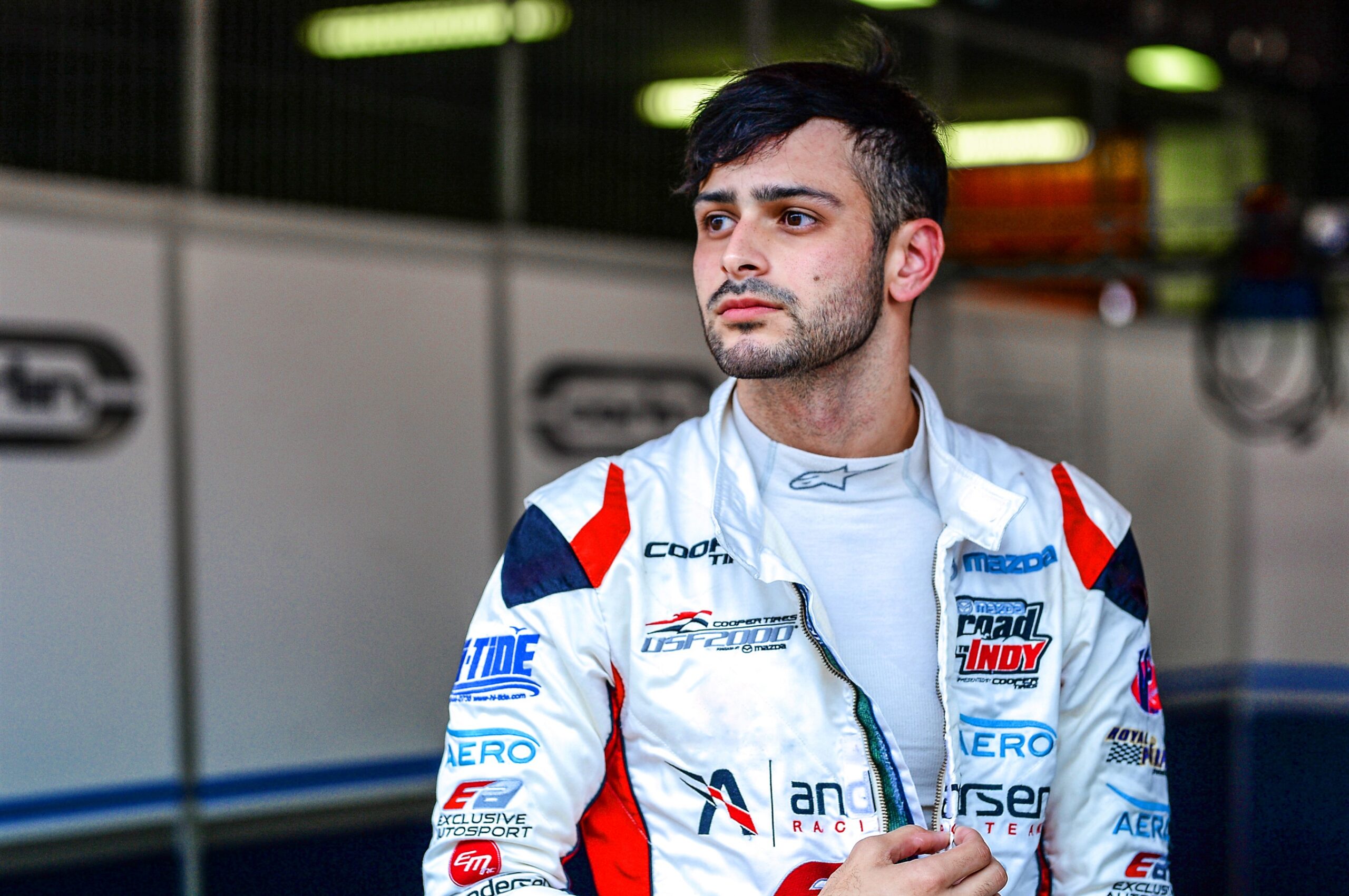 American Dev Gore is the latest driver to sign up for the 2019 Castrol Toyota Racing Series in New Zealand, and will be the third U.S. racer in as many weeks to confirm participation as the Kiwi series, the most significant single seater championship during the Northern hemisphere winter, gathers pace.

Compatriots Cameron Das and Parker Locke are both confirmed for the series which begins in January. Like series returnee Das, Gore is a graduate of the USA-based Bertil Roos Racing School. Also like Das, Gore raced for Carlin Motorsport this season in the highly competitive Euroformula Open series.

He made his debut with the team earlier this season at Silverstone and only ran the second half of the Euroformula Open season. Despite having to learn the car and circuits he scored points in four events and posted top-10 finishes in the final two events at Jerez and Barcelona.

Originally from Seattle, Washington but now a resident of Atlanta, Georgia, the 21 year old made a name for himself after winning both a national championship and international championships in only his second year of competitive karting. Gore then went on to represent the USA in the Rotax Grand Final after becoming one of only two drivers from America who qualified for the opportunity.

He graduated to single seater cars in 2017, competing in three series during the year including one-off appearances in F1600 Super Series, the national Toyo Tires Championship and a full campaign in the Cooper Tires USF2000 Championship. He then moved to Great Britain to compete for Carlin Motorsport in the Euroformula Open Championship in 2018. He will race in the Castrol Toyota Racing Series for Giles Motorsport, a team run by former McLaren F1 chief mechanic Stephen Giles.

Looking ahead to the start of the championship, Gore commented: “I can’t wait to start honestly. I was already sold on the idea of spending five weeks in the beautiful country of New Zealand, getting to spend those weeks in a race car as well is what I call a perfect month. I think it’s the best option to stay busy during January as most of Europe is frozen and drivers are waiting on the F3 situation to become clearer before signing.

“So far, from what I have seen and heard the entry list is looking really strong with some of the best drivers looking to take part. I find that competition really exciting and I can’t wait for the lights go out in January. I have a lot left to learn and just as much to prove and I’m fully ready to get started.” 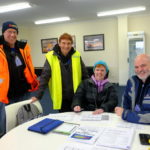 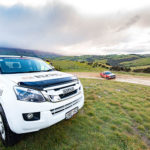