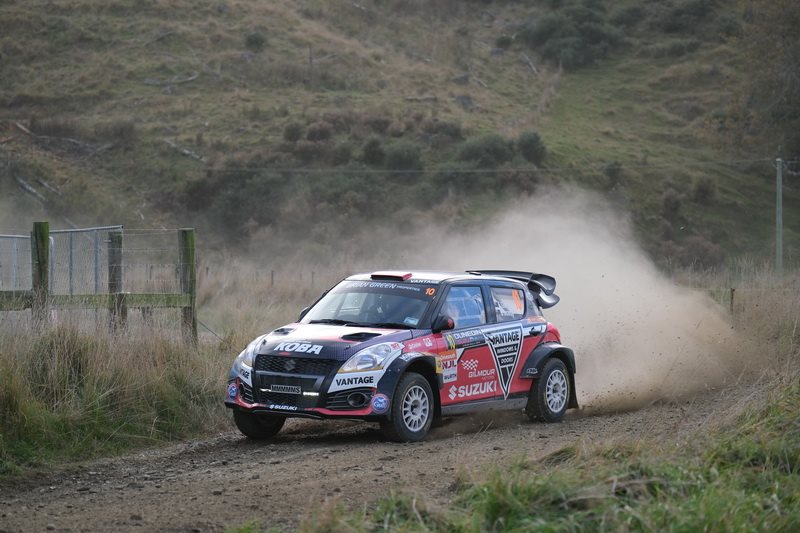 Over the past three weeks Emma Gilmour’s team have been busy fixing the mechanical issues that hampered her recently-rebuilt Vantage Windows and Doors Suzuki Swift AP4 at the Rally of Otago, in time for the 2019 ENEOS International Rally of Whangarei this weekend.

The Dunedin rally driver is determined to set aside the disappointment of being unable to put on a strong showing at her home event and is focusing forward on the two-day Whangarei-based rally.

“The team have done a great job in the short turn-around we have had between the first and second national rally championship rounds and we are determined to demonstrate how well the refurbished Suzuki can go this weekend,” Emma says.

She will be joined by new Australian co-driver Ben Searcy contesting this 18-special-stage, 260km event.

“Ben’s debut with me at Otago was brilliant and I know he will love the fast, cambered roads of the far north. I’ve had good speed and good results here in the past, including a fourth last year and a second in 2016. The car is faster than it has been in recent years, so we will be targeting a podium finish,” Emma says.

The Toll Stadium in Whangarei will provide a new base for the event hosting rally headquarters and the overnight parc ferme. On Friday from 5pm all rally cars will be on display on the Te Matau ā Pohe Bridge. Head along to meet the drivers and grab an autograph. Later that evening from about 7.10pm all teams will hit the brand-new jump as they complete two runs around the 1km gravel Pohe Island Super Special Stage under lights.

Saturday’s stages will see the field head south of Paihia and north of Whangarei. On Sunday the teams will compete south of Whangarei, before finishing at the Quayside Town Basin from 3pm.

CAPTION: Emma Gilmour’s Vantage Windows and Doors Suzuki Swift AP4 has had strong results at the International Rally of Whangarei in past years and she is targeting a podium at this weekend’s event. 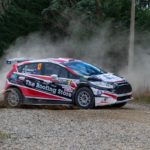 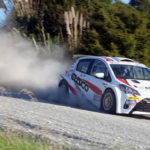