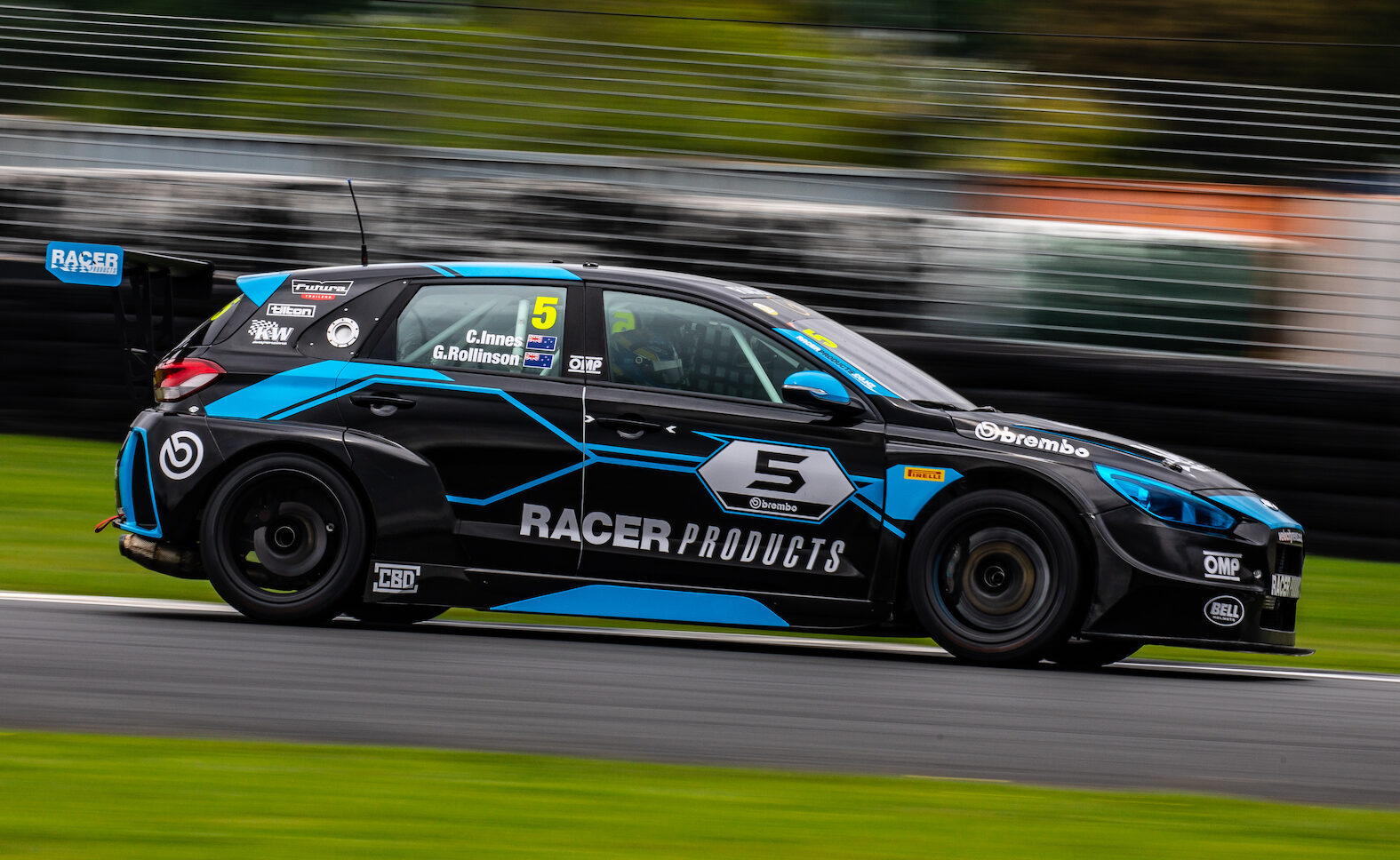 One of New Zealand’s most versatile drivers in recent times, Gene Rollinson, has been confirmed as the first entry in the 2021 TCR New Zealand Championship.

Rollinson will join the grid in a Racer Products sponsored Hyundai i30 N TCR car. The Aucklander has driven a wide range of cars in his career, including Supertourers, Supercars, NZV8s, V8 Utes and GT3 spec cars.

“TCR is a well-known global formula that is growing even bigger at a fast pace so it will be very cool to be a part of that.”

Whilst he is the first to announce his entry, it will not be Rollinson’s first foray into TCR racing, having contested multiple endurance events in New Zealand using the same car he will race this coming season.

“The cars are pretty awesome, whilst they drive from the front wheels and don’t have a lot of horsepower, they’ve got big brakes and some aero which makes them really fun to hustle and are as quick as most GT cars.”

The TCR New Zealand Championship, running alongside the new Super Production series. will commence in Timaru on March 5-6. Following the series opener, the championship will venture to Teretonga Park on March 20-21 and Highlands Motorsport Park on April 23-24.