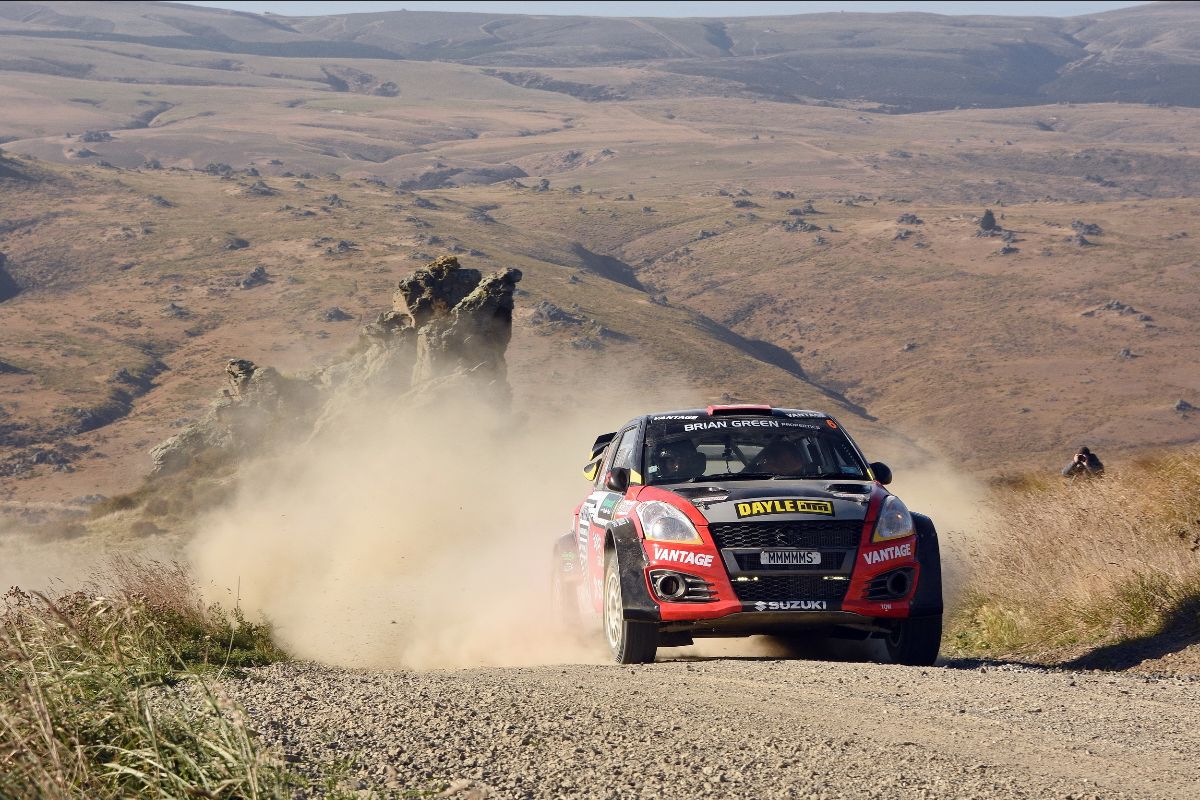 Hometown driver Emma Gilmour had a bittersweet end to what very nearly resulted in a third-place champagne spray at the Otago Rally this weekend.

The recently-signed McLaren Extreme E driver was sitting in this podium position after Saturday’s seven stages but brake problems leaving today’s first service meant her team had to execute a frantic calliper change. The time penalty for leaving the service park six minutes late dropped her back to sixth place.

Then they battled throughout the final six stages, moving up to fourth, before having to settle for fifth place.

Emma says although the third place was tantalisingly close and it was tough not to clinch it, they took heart from the top five result and also having a strong run on Saturday.

“Mal and I have worked really hard on improving the pace notes to carry more speed and drive with more commitment. It worked really well and we had a trouble free first day.”

The only niggle was the brakes overheating at the end of Saturday’s long 37.3km Nenthorn power stage, leaving Emma relieved to reach its finish control.

“It was nice to get through that stage because it’s a bit of a bug bear, as that’s the same stage that I lost my third place in 2018.”

The relief was short-lived, as although her team bled the brakes this morning, the calliper was broken.

“By the time we realised it and the team quickly changed it, we were late out of the service park, which gave us a one minute time penalty.”

The drama didn’t stop there and in Stage 14 Whare Flat, Emma had a pretty loose ride through one of the fords.

“The centre diff failed, which made the car quite a handful but thankfully we only lost about ten seconds and the team did a great job at service replacing it.”

Gilmour was pleased to have gained some solid points in the first outing of the six-round 2022 Brian Green Property Group Championship. She also notched up some points towards qualifying for the Asia Pacific Rally Championship’s final round in November. 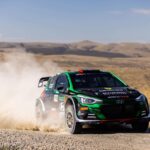 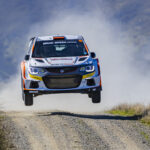 Ari Pettigrew has a good start at Otago Rally