Elite Motorsport Academy graduates to line up for esport event

Graduates of the Elite Motorsport Academy of New Zealand will line up for a unique esport event this Friday night. With Level 3 & 4 lockdowns continuing in New Zealand, esports has become front and centre once again in the motorsport world.

Already MotorSport New Zealand has run six esport events since lockdown began in the middle of August where over 120 competitors have entered those events. Now, graduates of the world-renowned Elite Motorsport Academy of New Zealand will grid up to promote the academy and its many success stories.

Whilst cars and tracks are yet to be confirmed, a multi-race event will take place this Friday night. A star-studded lineup will take part in the race with the likes of Kaleb Ngatoa, Andrew Waite, Reid Harker and Taylor Cockerton already confirming their entry’s and more big names to be announced soon. 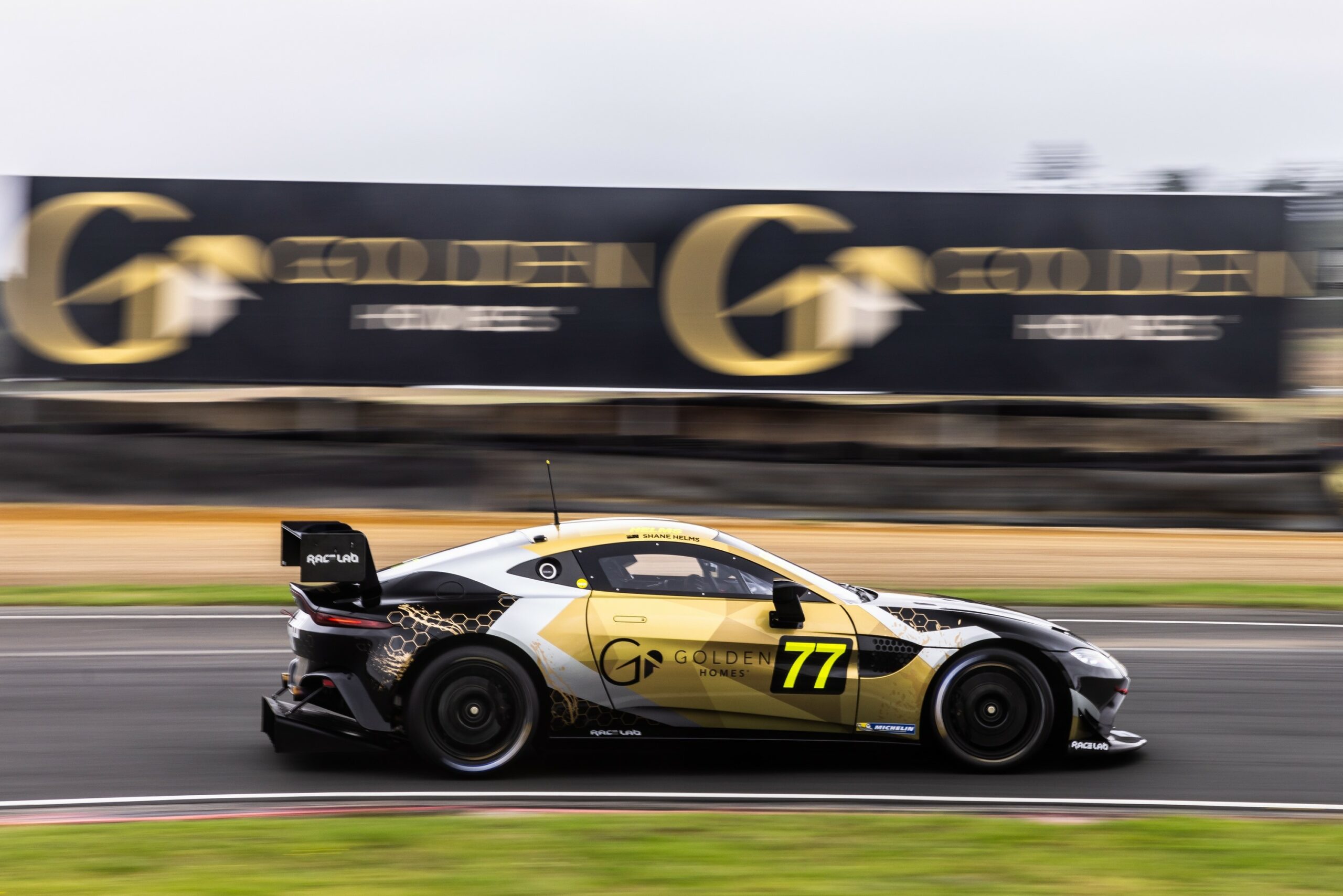 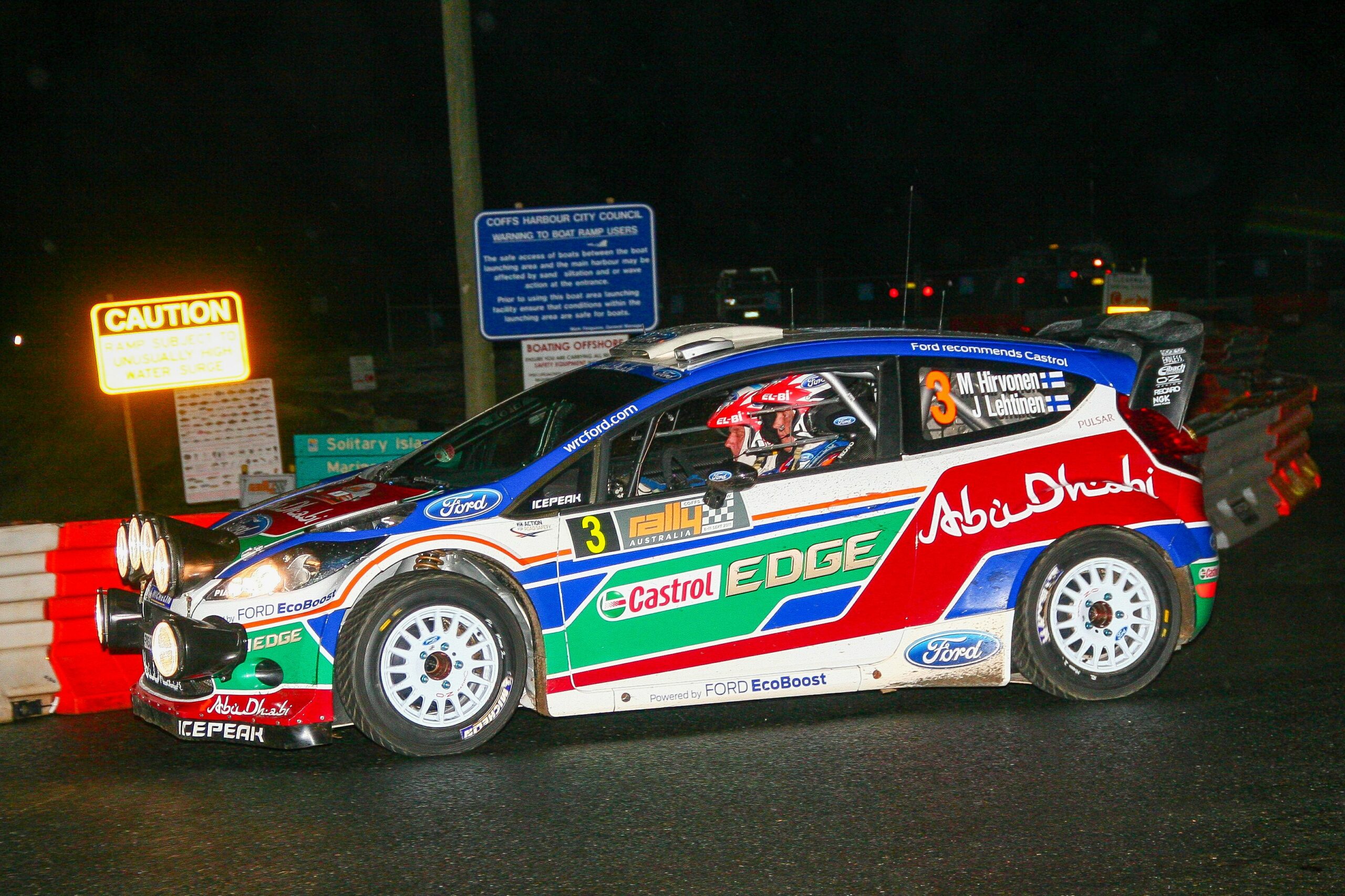 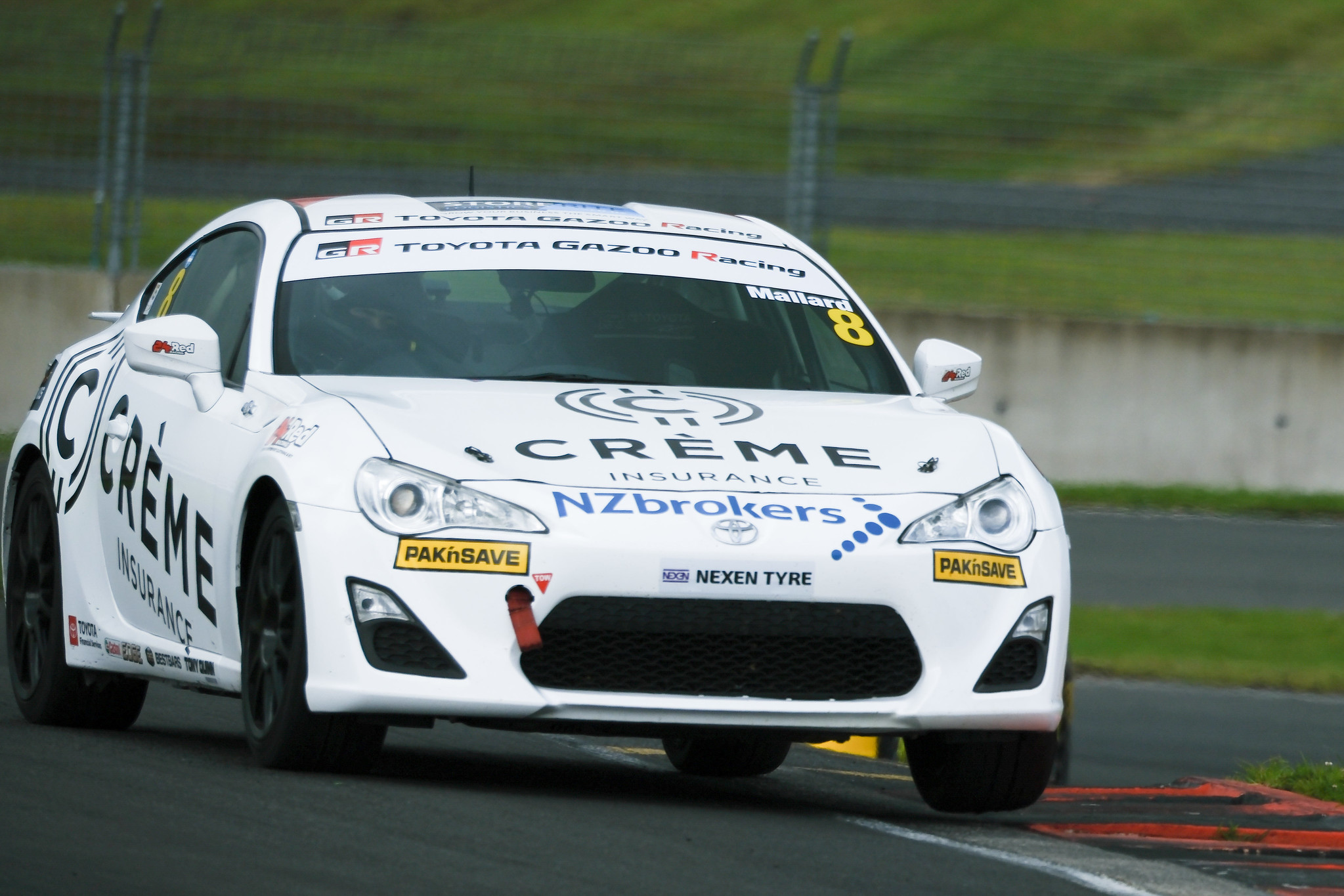 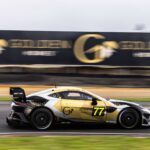 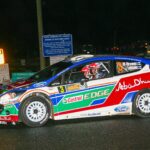 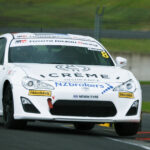