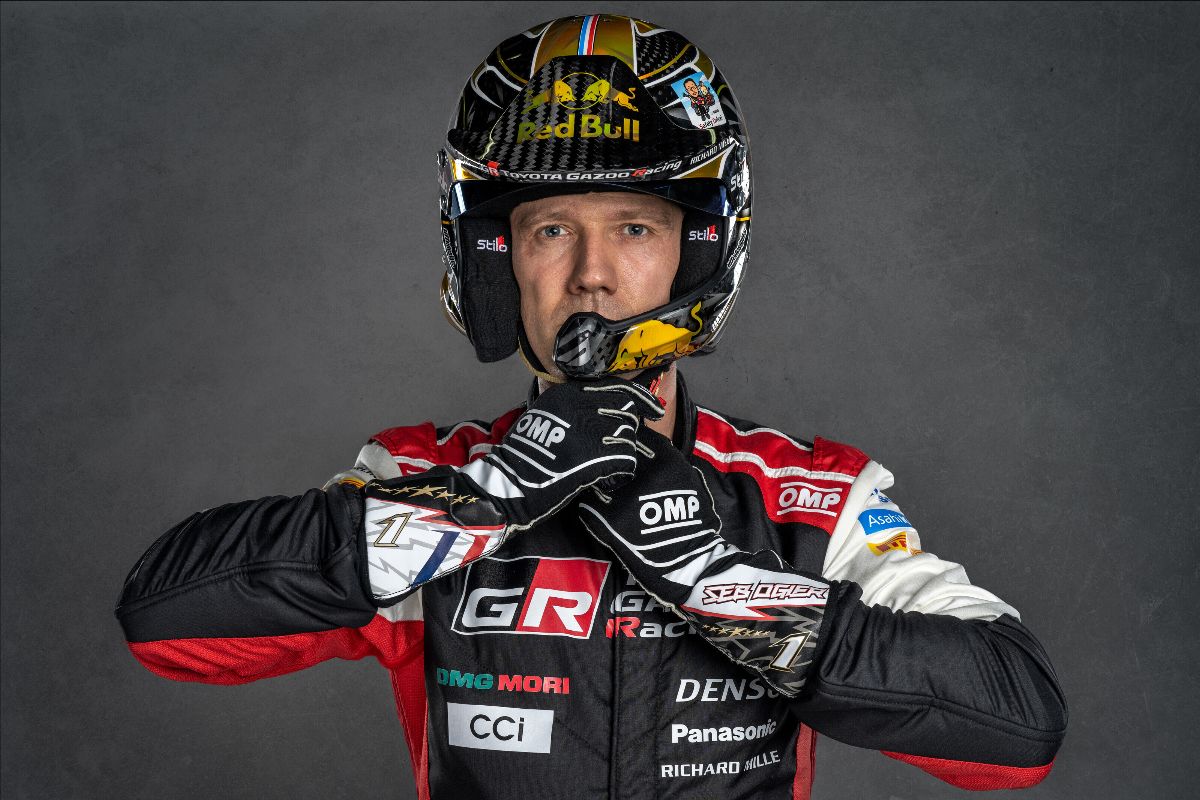 The reigning World Champion from France, racing a part-time basis for his Toyota Gazoo Racing team in the FIA World Rally Championship this year, is keen to return to one of his favourite rallies on the world calendar.

The 11th round of the 2022 FIA World Rally Championship returns to New Zealand for the 32nd time and first occasion in 11 years, staged in and around Auckland from 29 September to 2 October.

Ogier will make his fourth start of the season, and after 54 WRC victories in 19 different rallies around the world, he returns to one of just a handful of venues where he has not tasted victory.

“Rally New Zealand was on the top of the list of rallies that I wanted to do this year,” said Ogier. “I have only done this rally once before. The rally itself is really beautiful. Your roads are one of the best in the world for rallying. And I fell in love with the diverse and beautiful nature of the country.”

Ogier was involved in one of the most storied finishes in Rally New Zealand history in 2010 when he was within grasp of his first WRC victory. The Frenchman led by over six seconds going into the final stage on the iconic Whaanga Coast stage near Raglan, when he spun three corners from the finish, gifting the win to Finland’s Jari-Matti Latvala, now his team boss at Toyota-Gazoo Racing.

Despite competing less often this year, Ogier has lost none of his desire for success in New Zealand and remembers his 2010 experience vividly.

“It was tough to take back in 2010 because I was chasing my first win. It is always a very important step in your career. I was lucky that three weeks later I had my first win at Rally Portugal so I did not have to wait too long.

“There is still some unfinished business in New Zealand and another reason to come back. Even if I am not competing fulltime, I expect to be competitive and hopefully enjoy more victories in the future.”

The key for Ogier is the unique gravel roads in this country.
“The rally roads in New Zealand are magic to drive. In Europe we do not have this camber on the roads where you are dancing along the road and it has a nice flow to drive. That is so attractive to a rally driver.”

“We are thrilled that Sébastien has chosen to come back to race in New Zealand,” said Johnston. “We boast about our roads, our scenery and our people but it is a real credit to hear it from one of the absolute legends of the sport as the reason he is coming back.

“We thank the many New Zealanders on who live and travel on the rally route. They can share in the success of this event, especially with the knowledge that the world’s best, like Sébastien Ogier, hold these roads in such high regard.

“What’s more, there will be a global audience of around 80 million people in 150 countries watching the action on these spectacular roads and showing off our beautiful country.”

All information on the rally, including itinerary, rally routes and timings and tickets can be found on www.rallynewzealand.com. 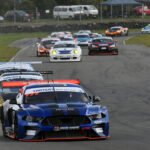 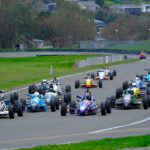