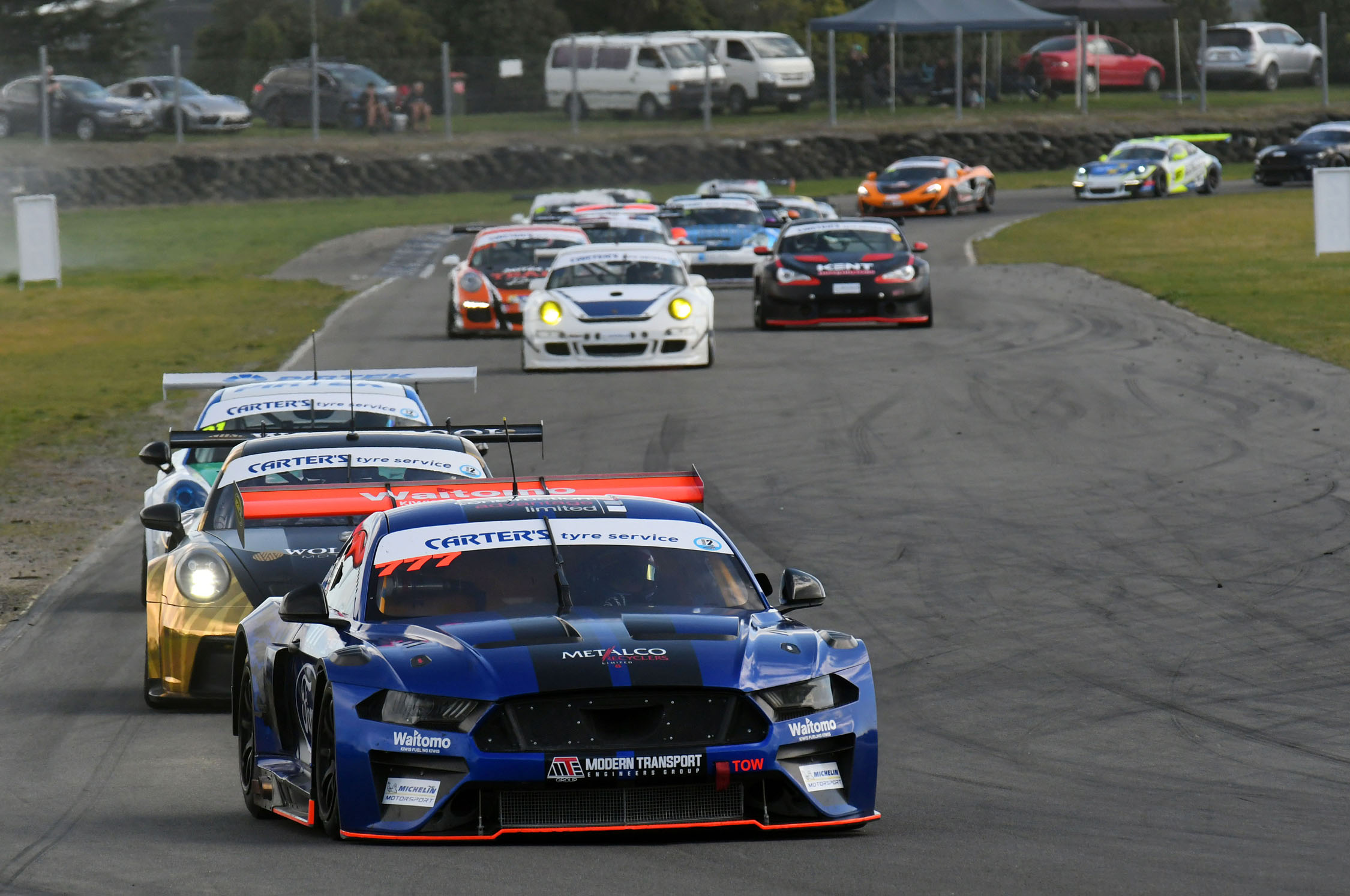 Collins had a dominant win from Ronan Murphy (Porsche 991.1 Cup) and Heremana Malmezac (Porsche 991.2 Cup MR), leading from lights to flag and never coming under pressure from a large Porsche contingent.

“You’re got to be pretty happy with first, don’t you,” exclaimed Collins who also won Class 2 (GT type). “The car was faultless. We have been working on this for a couple of years and got the car to where it needs to be and it turned out fast and reliable. Congrats and thanks to the team for their work.”

While Porsche made up two-thirds of the field, Collins’ lead never came under threat. Rather, it was Murphy who had to keep ahead of at first, Steve Brooks/Bill Riding (Porsche 992 Cup) who eventually slipped down the field with a fuel issue, then the Marco Schelp/Anthony Leigh Porsche 997 Cup S who slipped to fourth overall after a drive-through penalty for pit-lane speeding saw their podium hopes dashed.

“It was awesome,” said Murphy. “We’ve been struggling with tyres and the car not being where we wanted it to be. Had a good battle with Marco, so good to have some pressure and fight there.”

Scott O’Donnell carried on his form from last season winning the opening One-Hour race for Class 4 & 5 cars. For the round, O’Donnell had English F5000 driver Michael Lyons, who last raced at Ruapuna in early 2020 in a Lola T400, as co-driver. After setting fastest lap in qualifying, Lyons had his work cut out for him, starting from pit-lane rather than from pole position.

“It was a little bit busy,” commented Lyons. “It was good fun. The front tyres went away a little bit as they do. James (Penrose) had a really good pace up the front and I was pacing towards it. “

With Lyons closing in on the top three after the halfway mark, Penrose pitted and retired with a broken front damper. Simon also spent time in the pits with a sensor issue only to re-join and finish seventh overall. Having pitted, Kelly encountered a problem sending him off into the kitty-litter at Turn 2 bringing out the safety car with 16 minutes remaining.

O’Donnell was now in the lead which he held to the chequered flag from a consistent Mike Hall (VW Golf GTi TCR) and a very quick Honda Civic 2.4 SiR of Daniel Cropp.

“More than happy,” said O’Donnell. “Sad for James (Penrose) who drove very well and with Steve (Kelly) out with 10 minutes to go”

“That’s a good day out,” said Rule who also won Class five in Christchurch last season. “I just pipped Warren (Black) on the line for fourth.”

Drivers and teams now have a three-week break before resuming the competition at the second round at Teretonga Park in Invercargill 24 September 2022. 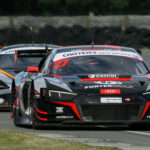 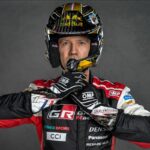