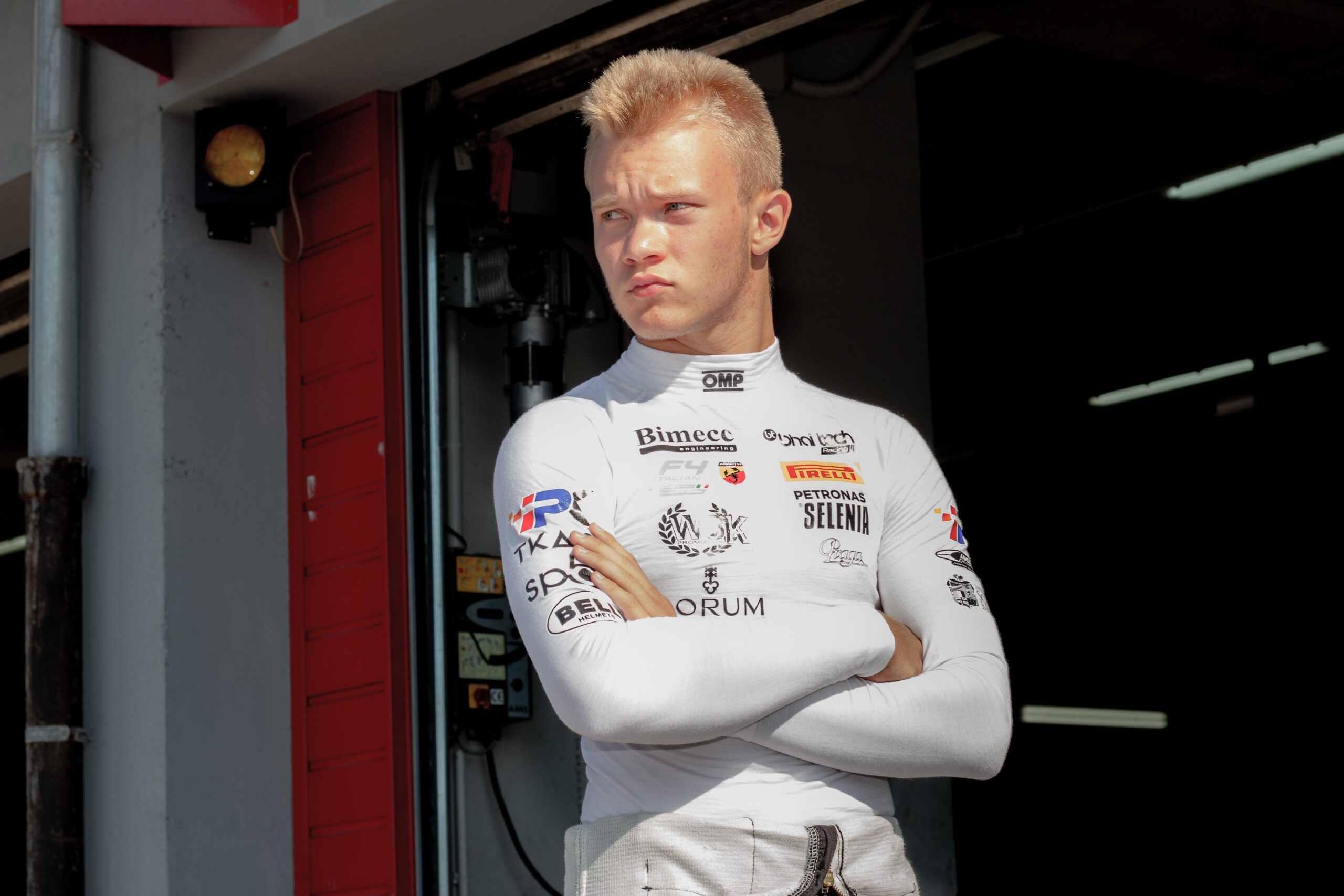 A karter from the age of seven, Prague-based Ptacek Jr only made his single seater debut this season in the Italian series and impressed from the start, dominating the Rookie Cup. He finished an impressive fifth overall for Venice-based Bhaitech Racing in a field of 24 drivers.

One of a number of up and coming Northern Hemisphere drivers looking to compete in the New Zealand series in 2019 to accumulate FIA Super Licence points as well as international experience, Ptacek Jr is looking to build on what has been a stand-out first season out of karts.

He will run with the vastly experienced Stephen Giles at Giles Motorsport and is confident he can build on the momentum of 2018.

“I started kart racing when I was seven years old and I immediately fell in love with motorsport and started competing in various national championships,” he explained.

“There’s a long list of drivers who have competed in the Castrol Toyota Racing Series in New Zealand and it’s obviously proved to be a good career move and helped them develop their skills and further their racing careers. Like always, I hope to do the best I can on the track. My goal will be to win the series.” 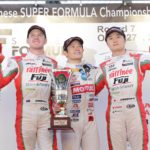 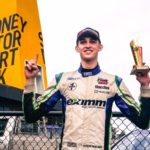