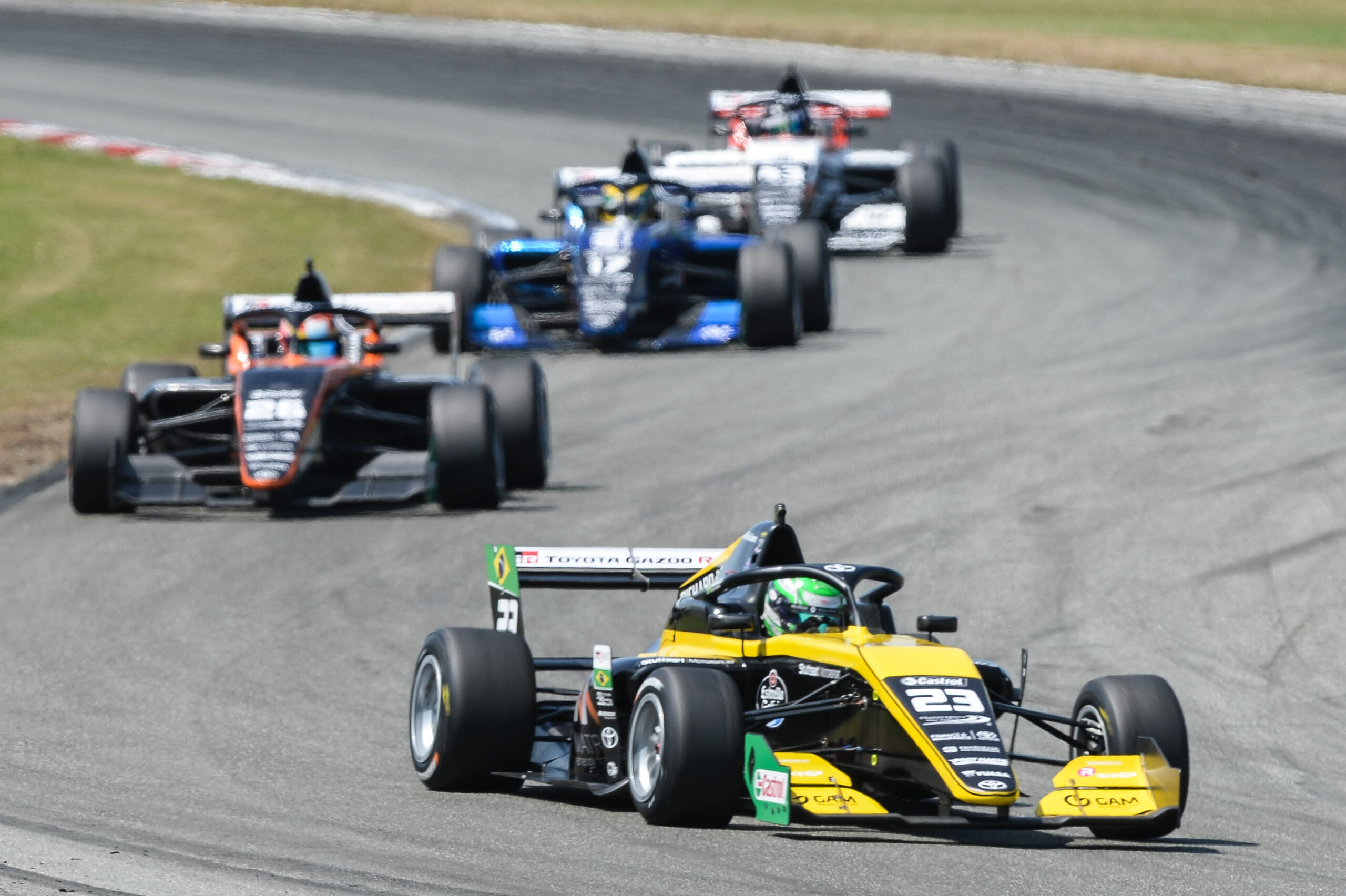 Brazil’s Caio Collet won the best race of the Castrol Toyota Racing season so far, getting a well-deserved victory ahead of Grégoire Saucy and pole position holder Igor Fraga.

It was mtec Motorsport engineered by R-Ace GP’s first win in the Castrol Toyota Racing Series and made up for the disappointment of the first weekend of the championship series last weekend when Collet lost a win after a penalty for a practice start on the warm up lap. Collet pulled off an impressive pass to vault from his fourth place grid position to first place and never looked back, going on to win by four seconds from Saucy and Fraga.

“The car was just incredible,” he said afterwards. “The opportunity came for the move on the first lap, it was a bit risky but I took it and it paid off. I’m really happy to come back after last weekend and get the win here.”

All four of the championship’s teams had a driver in the top four, indicating the intense competitiveness of the New Zealand series.

It was Fraga who initially made the best getaway, but Saucy then got his nose ahead on the race to the first turn. Neither of them, however, had banked on Collet having a crack around the outside of both of them. He made the move stick and emerged from the long first turn in first place from fourth place on the grid.

Behind the first three there was plenty of first lap drama, with Spike Kohlbecker getting briefly airborne after contact and bringing out an immediate Safety Car, just as Jackson Walls and Yuki Tsunoda touched just before the final corner of the first lap sending them both off and Walls into retirement. Amazingly both Kohlbecker and Tsunoda were able to rejoin the pack and the sizeable crowd at Teretonga didn’t have to wait long for the action to begin again.

From the green flag Collet was a man on a mission, lapping quickly enough to establish a lead of a few car lengths at the end of the lap and at the five lap mark the Brazilian had a two second lead ahead of Saucy, Fraga, sixteen year old Franco Colapinto – going well once again in his Kiwi Motorsport-run car, Lirim Zendeli, Ido Cohen having his best show so far in the championship, Emilien Denner, a fast starting Liam Lawson, Jose Blanco and Axel Gnos.

With Collet long gone, attention turned to the battle for second place and the recover drive from a lowly 13th on the grid by reigning champion and series leader Lawson. The M2 Competition racer was quickly into the top ten after steering clear of the early dramas and then got past Blanco for eighth. He set about Denner and passed his young French team mate for Denner for seventh before setting off after Ido Cohen.

It could have all gone horribly wrong for both when their slipstreaming battle almost tripped over Lirim Zendeli on the straight after the German slowed. All recovered and avoided contact and that left Cohen and Lawson both ahead of Zendeli in fifth and sixth. That’s where the champion’s recovery drive ended as he could not find a way by. Sixth on a track that’s difficult to pass represented a solid result, however.

At the end it was Collet who took a popular and historic win in the championship and Saucy who hung on for second after some serious attention from the spectacular Fraga. Colapinto was there or thereabouts throughout and finished fourth, with Israel’s Cohen bagging his best result so far with a top-five finish. With Lawson sixth, Zendeli came home seventh, Denner eighth for his best result and then Czech racer Petr Ptacek and Jose Blanco in close company for the last two top ten places.

Sunday morning’s race will feature a reverse top eight grid from today’s race results, putting Emilien Denner on pole position in only his fifth car race after a three-year karting career. It’s the biggest test so far in TRS for the youngster who will have some of the best junior drivers in the world hot on his heels at Teretonga. 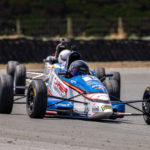 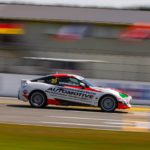