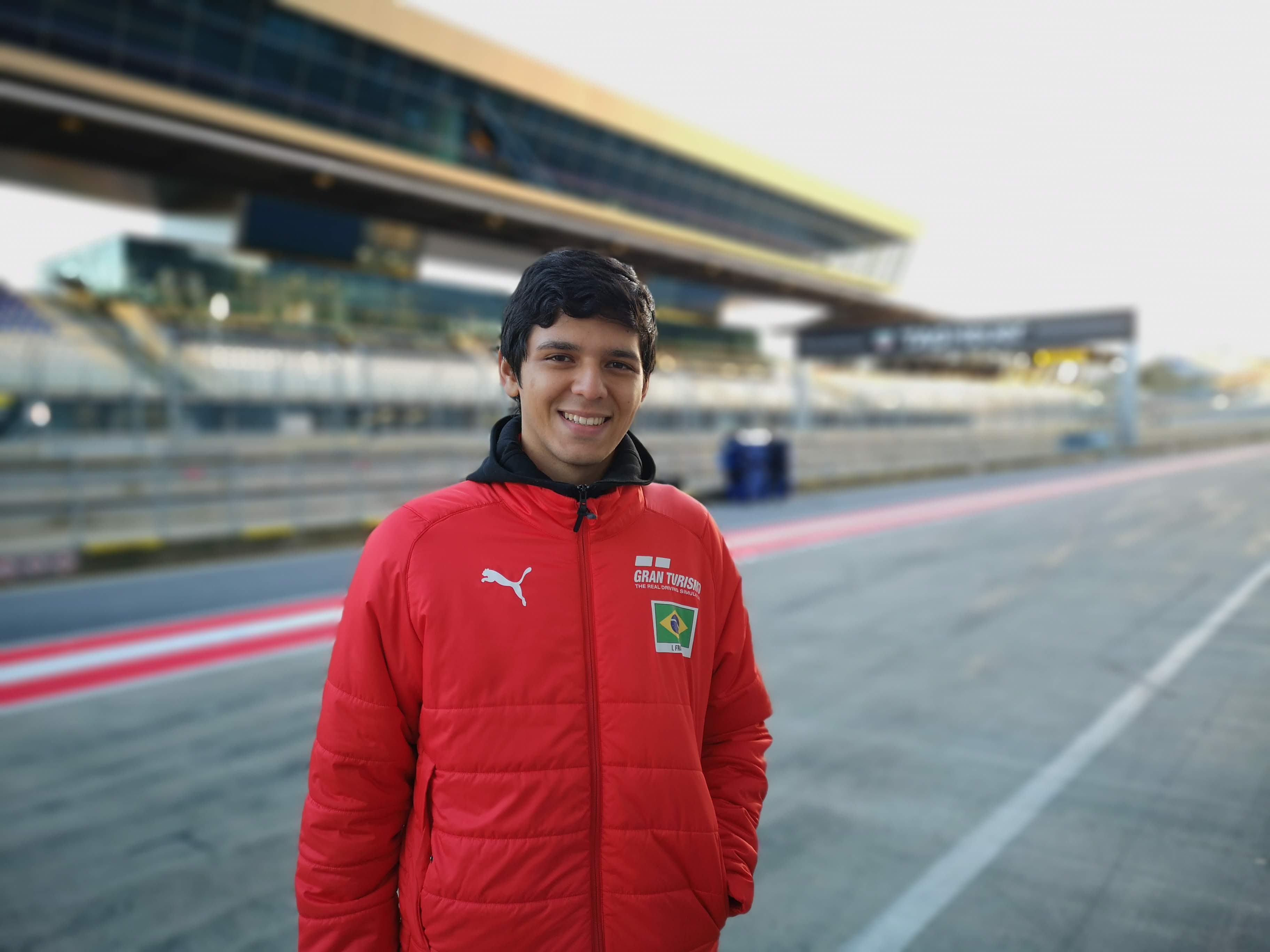 Of Brazilian descent but born in Japan, Fraga is a successful and interesting addition to the 2020 field. Driving for M2 Competition, the successful circuit and e-sports racer will start as one of the favourites in the five round championship which climaxes with February’s New Zealand Grand Prix.

A move to the United States the following season saw him compete in the FIA NACAM Formula 4 Championship where he finished second. In 2018 he was fourth in his rookie season in the highly competitive USF2000 series and this year he took third overall in the F3 regional championship with four wins and 11 podium finishes.

“It will be my very first time to race in New Zealand and I’m very excited for all upcoming experiences. I will be enjoying each second, each lap there and pushing everything I can until the end. The goal of course is to win!”