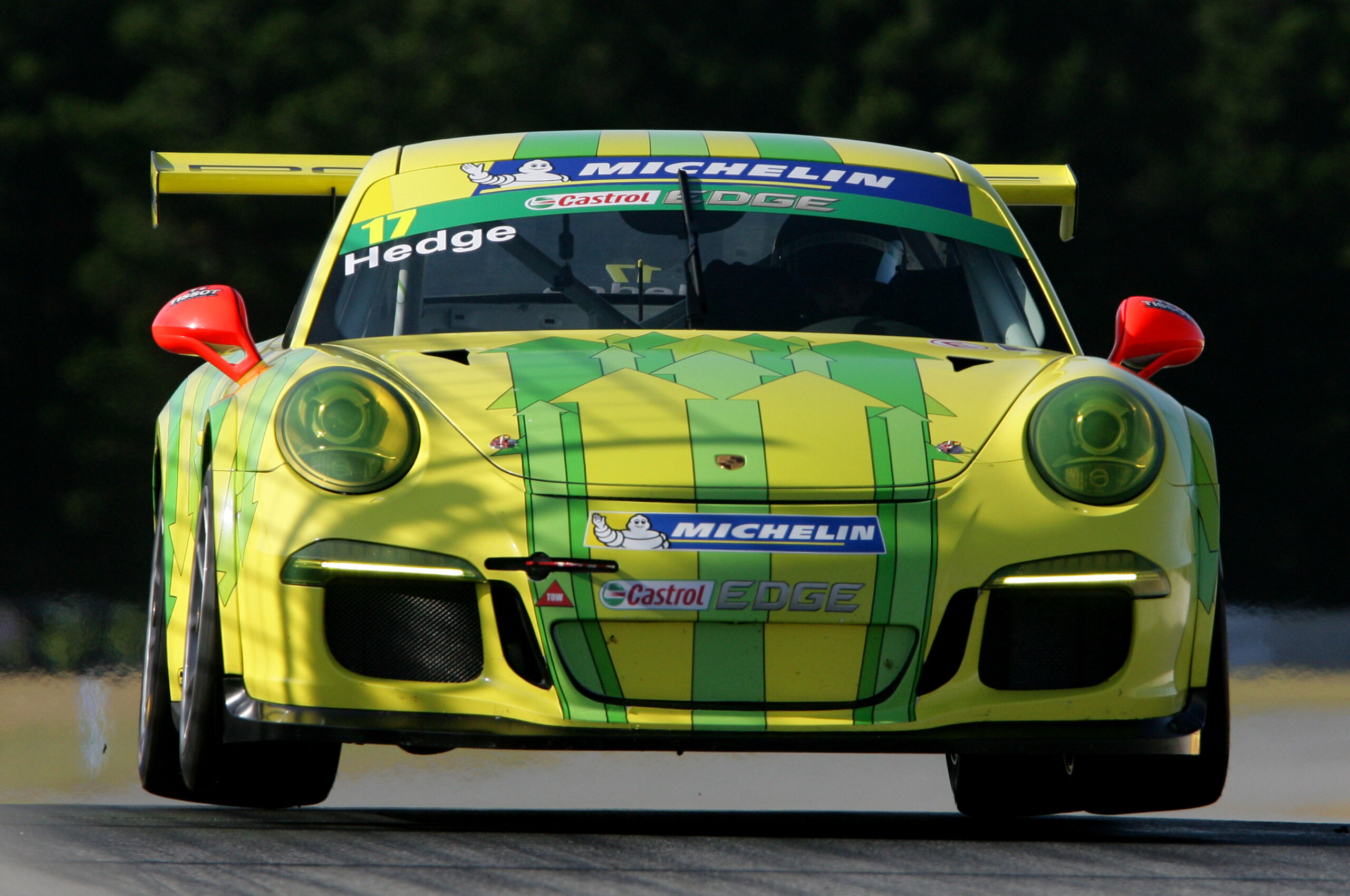 Callum Hedge has revealed that he will contest Australia’s Porsche Michelin Sprint Challenge in 2020. Hedge revealed the news on Wednesday and also confirmed he will again team up with Sonic Motor Racing Services for the season.

Hedge, a former NZ Formula Ford Champion, already has some miles under his belt in the Porsche 911 GT3 spec car which he will campaign in Australia. The 16-year-old contested the South Island Porsche Series in January, which could prove to be valuable miles with doubt lying over whether the car will clear customs before the official test day on March 18th at Sydney Motorsport Park.

“Hopefully, it clears customs in time to be ready for a test day,” said Hedge.

“The car that I raced at the start of this year in the South Island Porsche Series at Highlands and Teretonga has now been sent to Melbourne and arrived on Sunday morning into Melbourne.”

Hedge is no stranger to the Australian motorsport scene having contested the Australian Formula Ford Championship with Sonic, the same team who will run his Porsche. Hedge scored three race wins on his way to fourth overall in the 2019 championship.

“As always without sponsor support, I wouldn’t be racing so thank you very much for your continued support to all my sponsors it really does mean so much to me.”

The opening round of the Porsche Michelin Sprint Challenge takes place at Sydney Motorsport Park on March 27-29. 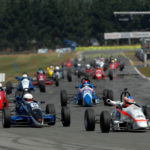 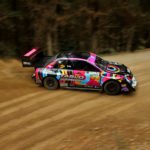