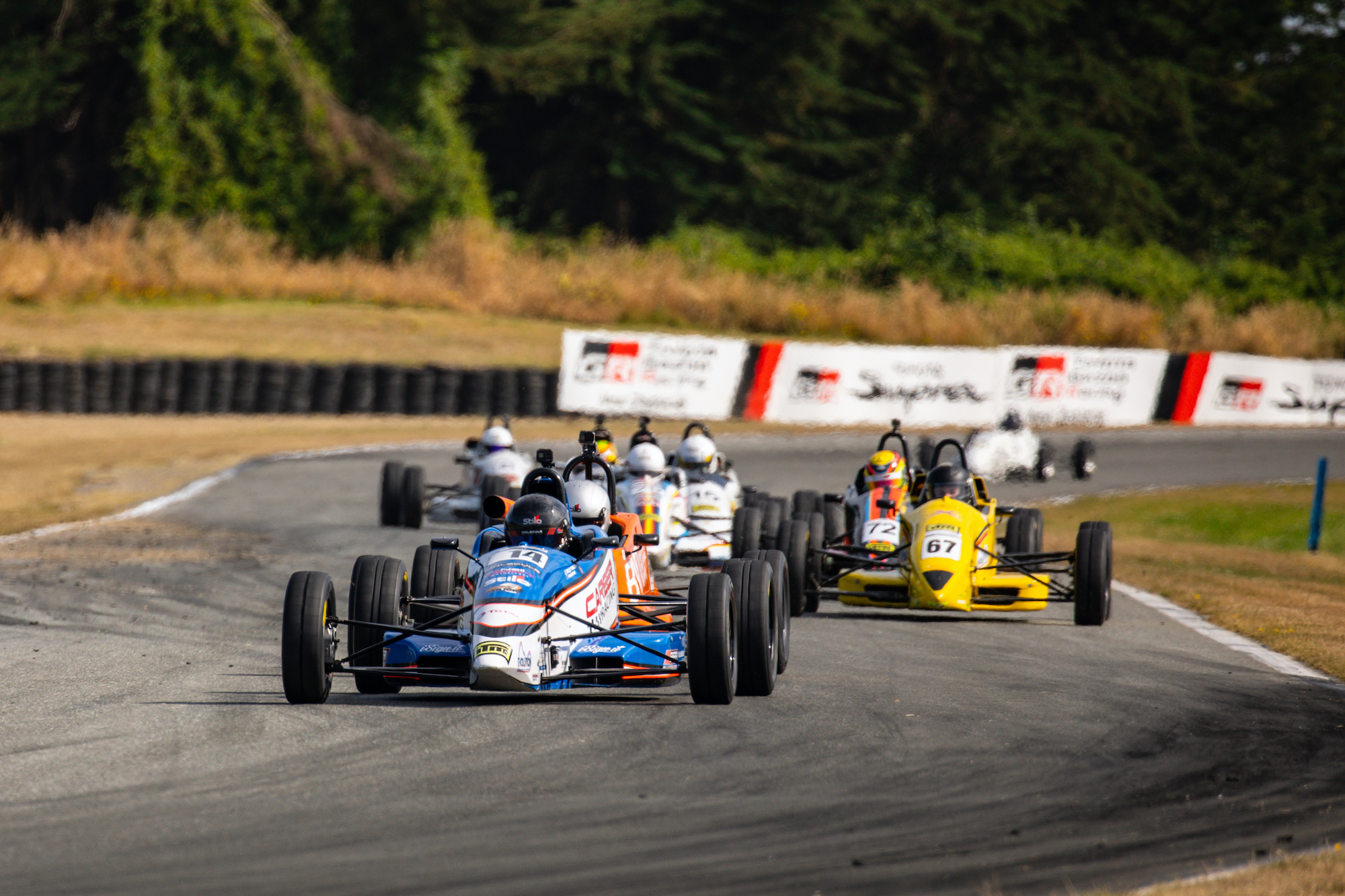 Frazer and Penrose quickly engaged in an intense battle for the lead, breaking away from Boniface in third. The duo’s tussling eventually allowed Boniface to latch on to the battle. On the final lap, Boniface was able to displace Penrose and move into second place at turn one. A familiar mistake for Boniface cost him a chance at victory just one corner later when he ran wide and allowed Penrose back through to second.

Zac Stichbury was left to race on his own after a dynamic battle with Callum Crawley ended on lap six after Crawley tried to go around the outside of Stichbury at turn one but was unable to make it stick and ended up running wide and through the gravel. Stichbury came home fourth while Crawley took seventh.

Ronan Murphy was left to clock up racing miles by himself, a welcome opportunity to shakedown the repairs to his car made after an incident in the South Island Formula 1600 race yesterday afternoon.

Blake Evans finished sixth ahead of Crawley in seventh while Keith Miller was the last of the running cars. Kaleb Ngatoa failed to finish due to an ongoing engine issue. 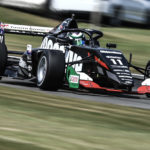 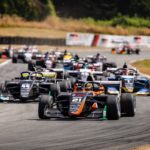