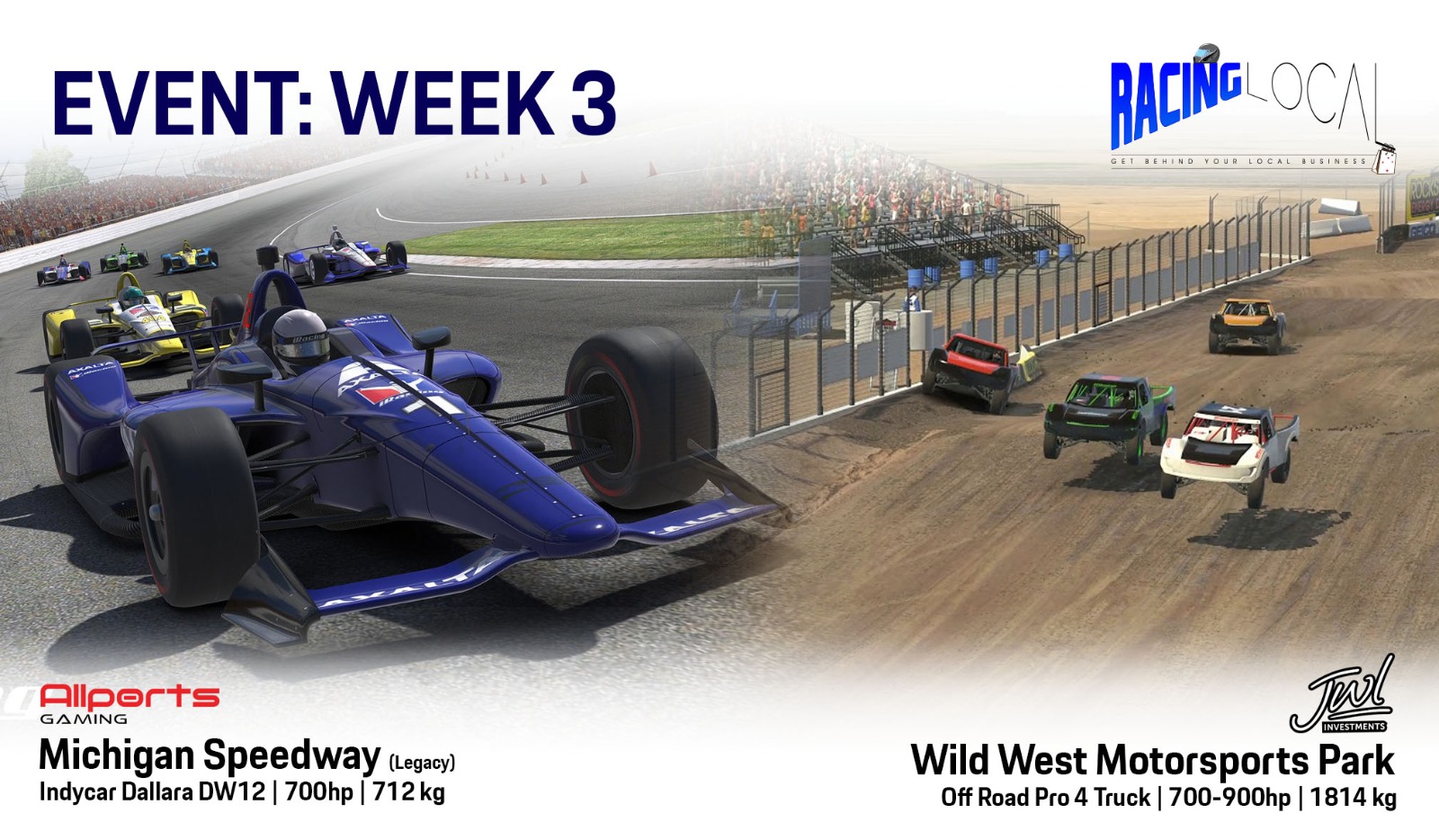 The charity eSport series ‘Racing Local‘ has hit a significant benchmark in its fundraising campaign. The series, which is the brainchild of Brendon Hartley and Chris van der Drift, has raised $25,000 just prior to the start of its penultimate round.

Each driver’s entry fee is donated to the SOS Business charity alongside donations from sponsors and the public through the series’ Give-a-Little page. The money raised, which so far sits at $25,000, will be donated to SOS Business who will distribute the funds to small businesses doing it tough due to the COVID-19 lockdown.

The opening round saw an epic battle between Scott McLaughlin, Shane van Gisbergen and Liam Lawson in the circuit race final. The trio crossed the line three-wide with McLaughlin and van Gisbergen inseparable at the line with Lawson just 0.008s behind them.

Round 2 again saw van Gisbergen out in front in the circuit race final. SVG took a four-second victory after an incident saw him inherit the large margin. Andre Heimgartner came home second with Tom Blomqvist in third.

Tonight the third round takes place with an interesting new twist for the drivers. First, the circuit race will take place at Michigan Speedway in the Dallara DW12 IndyCar. Then the dirt race will see relatively new to iRacing content being used in the Pro 4 off-road trucks racing around the Wild West Motorsport Park, complete with jumps!

Racing starts at 7:00 pm, with a live stream on the Racing Local Facebook page. 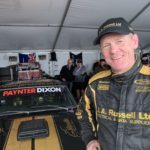