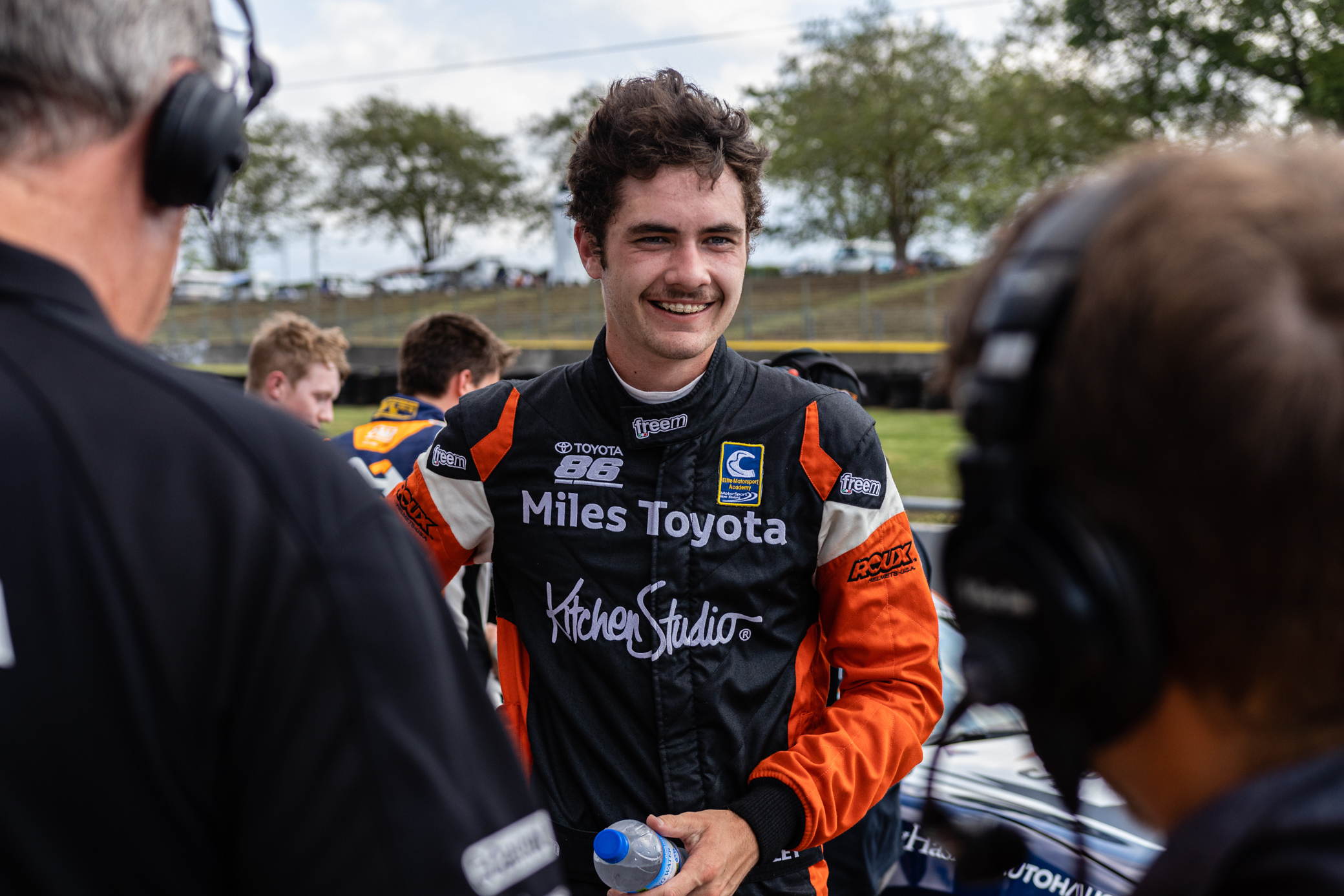 A second Hyundai i30N TCR car will be on the grid for the winner-takes-all round of the 2021 TCR New Zealand Championship at Highlands Motorsport Park, Cromwell, 23-24 April 2021.  Jaden Ransley has entered the three-race format to decide the overall NZ Touring Car title holder for the season, in a field that is expected to be highly competitive.

Jaden Ransley’s recent background has been competing in the TR86 championship both here in NZ as well as Australia.  He is looking forward to driving the highly-rated global formula.

“It’s an awesome car,” said Ransley.  “As a front-wheel-drive, it’s completely different to the rear-wheel-drive TR86.  It’s fast in qualifying where I expect others to be quick and has really good race pace.

“The one round title decider is a great concept.  The pressure will be on everyone to perform at the round as one bad race may well put you out of contention.”

Ransley is no stranger to the Highlands circuit having competed in both the TR86 championship and the recent NZ Endurance Championship, in the Hyundai i30N TCR.

“Highlands is really cool.  Probably the best track in New Zealand so will be awesome to have all the TCR cars there competing against each other.

Ransley’s entry is the second Hyundai i30N car to join the grid, with Gene Rollinson confirming his entry in February.

The Super Production Series incorporates both TCR New Zealand and Production Racing Championships’ on the same grid.  The one-round only at the Highlands Motorsport Park will see three races over two days to decide the NZ titles for both categories, 23-24 April 2021. 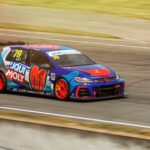 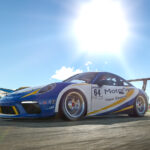