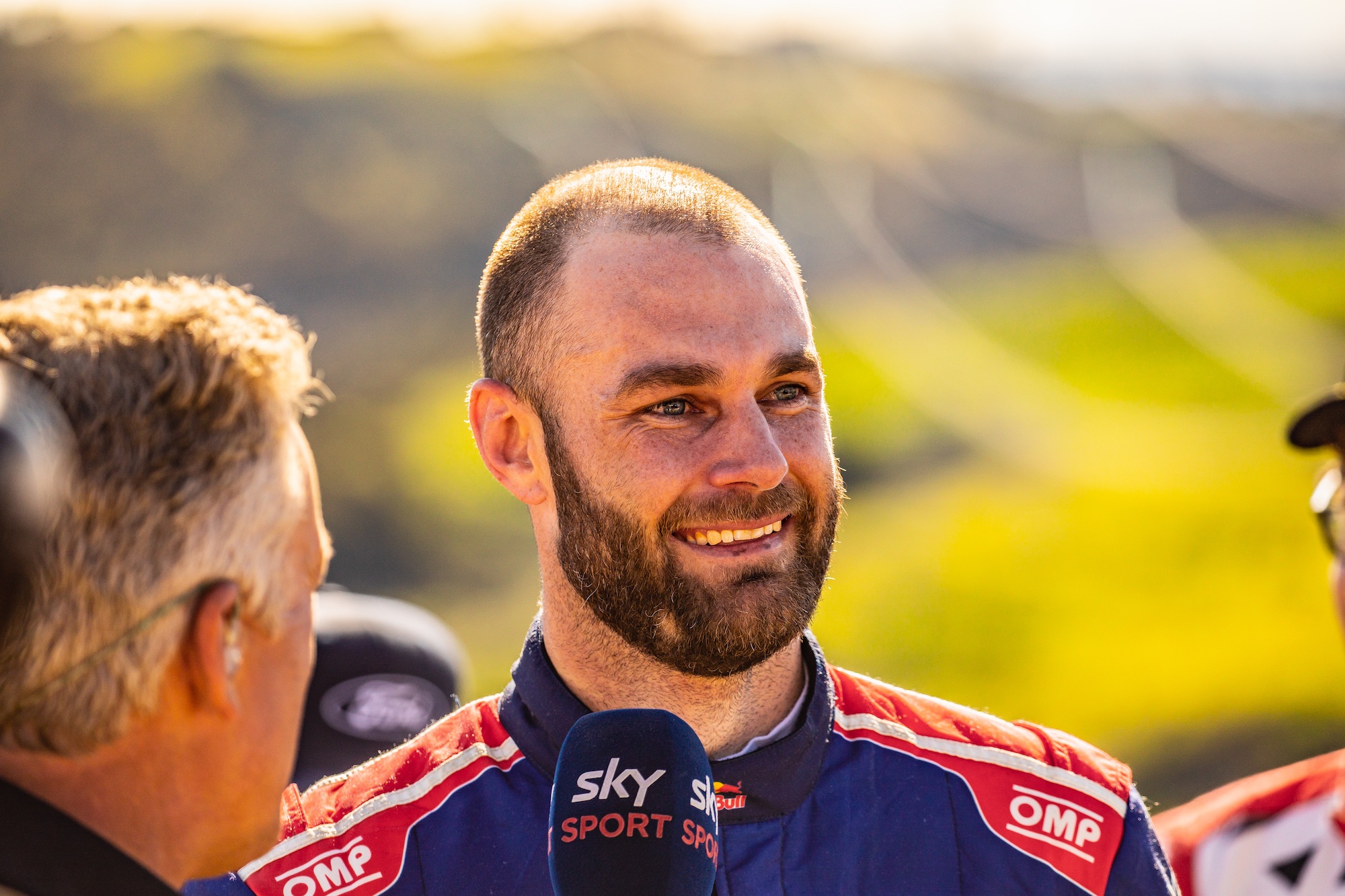 Supercars Champion Shane van Gisbergen will compete in the opening round of the RSEA Safety Motorsport Australia Rally Championship in April this year.

With the proud support of Red Bull, Harvey Norman, Omen and Hoosier, who are the control tyre for the ARC, van Gisbergen will be hoping to challenge the likes of Toyota Gazoo Racing Australia’s Harry and Lewis Bates for top honours at the event.

van Gisbergen is no stranger to the rallying scene, having been a part of several rally events in New Zealand, but this will be the first time he competes in Australia’s national rally championship.

Experienced co-driver Glen Weston will sit alongside van Gisbergen at the event. Weston has himself won three national championships sitting alongside Eli Evans, so knows the Canberra roads well. Weston has been a co-driver for many of the country’s top talents, including Scott Pedder, both in Australia and internationally, as well as Molly Taylor and Dean Herridge.

van Gisbergen and Weston won’t go into the event blind, with the pair to also take part in the Championship’s official pre-season test day and season launch in Canberra on 8 March, following the Supercars Championship’s opener at Sydney Motorsport Park the weekend prior.

The livery for the Skoda R5 will be released soon, while broadcast details for the 2022 RSEA Safety Motorsport Australia Rally Championship season are expected to be announced in the coming weeks.

The Netier National Capital Rally will be held on 1-3 April in Canberra, with the event’s service park to be based out of the Driving Training Centre near the entry to Kowen Forest.

Spectator information will be available on www.rally.com.au/natcap closer to the event, with free spectating expected to be available across the weekend.

“I just love driving and competing against the best,” van Gisbergen said.

“Rally drivers are the best-of-the-best. You’re driving a car as fast as you can and it’s on gravel, it’s so foreign to me, listening to someone else tell you where to go.

“It’s an awesome challenge and I want to see if I can adapt and get better and better at it and hopefully have a proper go at it.

“This is a great initiation and we’ve got some pretty cool people on board.

“I’ve always grown up with rally, but it’s nerve-wracking to finally be in the national series in a proper car. I’ve dipped the toe in the water in New Zealand… but to do a Championship round is going to be pretty tough to jump straight in.

“I won’t be doing the whole Championship, but I’ll go and do the first round and have some fun.

“I’ll try and study as much film as I can to see the roads and see how people approach it. I’ll be playing on my sim a lot, I’ve got a HP Omen at home, I’ll play the DiRT Rally game on that and learn to process the notes, how to approach things and get my brain thinking about that.

“I don’t set any goals, I’ll just go there, have fun and as long as I’m prepared as well as I can and the car runs well, I’ll go and drive and things will happen.

“(One of my idols is) Possum Bourne, he was from just down the road where I was. He was coming over here and smoking all the Aussies, so I always supported him.

“It’s awesome to be part of the Red Bull family and to drive with them in Supercars, but now in rally as well. They are a (Australian Rally) Championship sponsor too, so it’s pretty awesome for them to be supporting the sport and I hope I can represent them well.

“I can’t wait to get out there and throw some stones.” 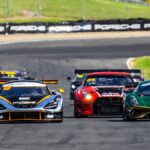 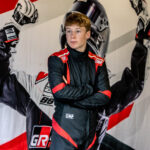