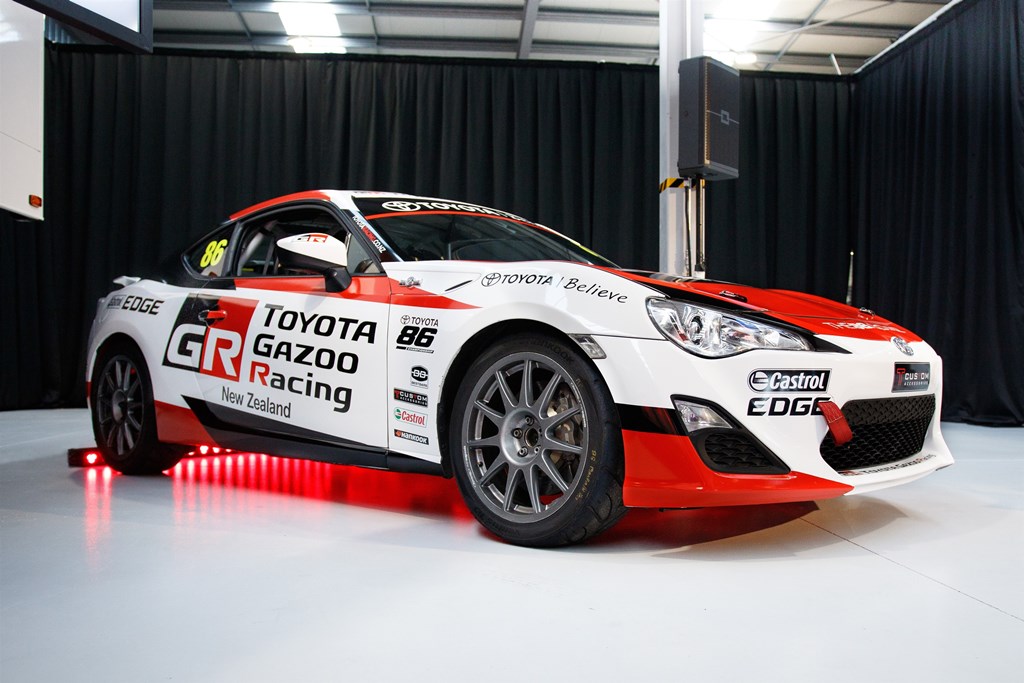 Toyota New Zealand has announced a massive new prize package for its rebranded TOYOTA GAZOO Racing 86 Championship as it focuses on continuing to provide a vital stepping stone for the country’s best up and coming racing drivers.

The announcement of what is an unprecedented prize package for the championship came hot on the heels of the launch of the new FT-60 chassis for the Castrol Toyota Racing Series.

Eight new Toyota 86 racing cars are also currently in production at the manufacturer’s Hampton Downs racing headquarters as the category builds towards its 2019-2020 series.

The TOYOTA GAZOO Racing 86 Championship has traditionally offered great prizes for its drivers, many of whom have used the series as a platform to launch their careers. Marcus Armstrong, currently a Ferrari Junior single seater racer, is a graduate of the series. So too is this year’s winner of the Ian Snellgrove Trophy for winning the 2019 Elite MotorSport Academy, Peter Vodanovich. Three of this year’s Academy finalists are Toyota 86 drivers and both Vodanovich and series runner up Jaden Ransley are impressing in the Australian Toyota 86 series.

“We enjoyed a fantastically competitive and closely fought championship last season, and it was the best ever for the category,” said category manager Geoff Short after the announcement.

“We’ve always offered some fantastic opportunities to our drivers but this time around, to celebrate the renaming of the series and it now being part of the global TOYOTA GAZOO racing family, we wanted to go even bigger and better.  Offering two Toyota 86 road cars as prizes is very appropriate in that regard.

“With the eight new cars being built and a commitment from Toyota for another three years at least of the championship, our determination to build an even bigger and more competitive field should be obvious for all to see.

“Being part of the championship also offers something unique to New Zealand – the opportunity to be part of a manufacturer-supported series with all of the potential doorways and networking that offers. No other series in New Zealand can offer that kind of environment and it’s obviously increasingly important in motorsport not just here at home, but all over the world.” 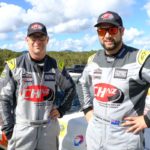 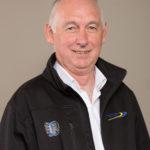