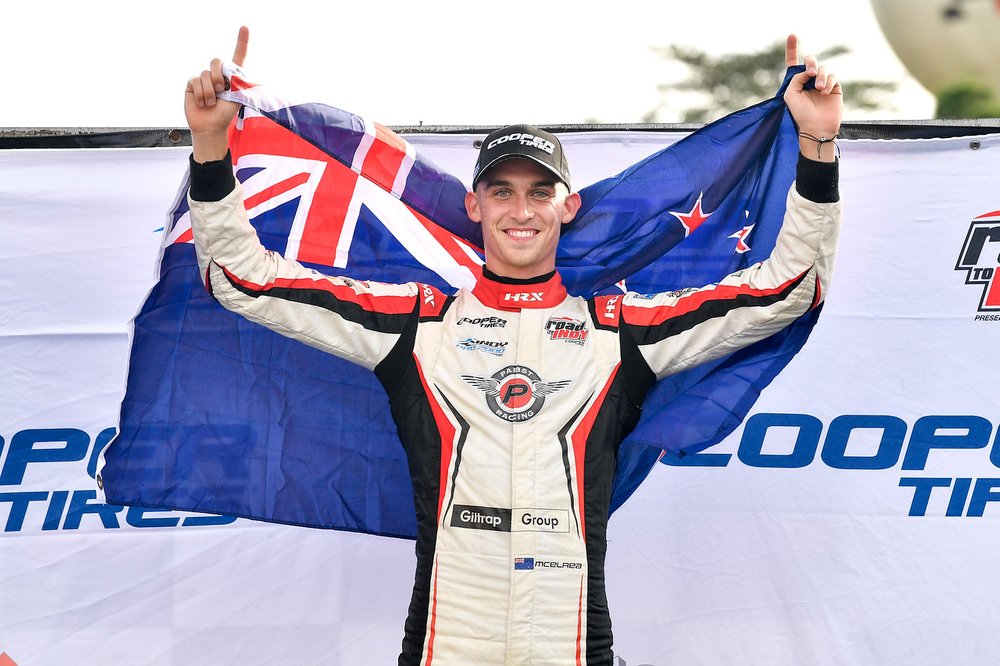 Aspiring IndyCar driver Hunter McElrea has received a grant from the Tony Quinn Foundation towards his rookie Indy Lights season.

The 22-year-old Kiwi will make his debut with American auto racing powerhouse Andretti Autosport, having graduated through the IndyCar feeder categories after he won the Road To Indy Shoot-out in 2019.

“To get the news I’ll be representing the TQ Foundation alongside Liam is something I’m extremely proud of and really thankful for because it’s very very hard work in this sport for a couple of guys like us from our part of the world, and for sure the hardest part is the financial side,” said McElrea.

“To get funding firstly that you weren’t really expecting, and secondly, to get that purely off recognition is really special, and really really rare. I can’t thank Tony, Josie and all the trustees enough for choosing me.”

The TQF recently announced support for fellow Kiwi Liam Lawson’s Formula 2 programme this year. Both Lawson and McElrea are one step away from the pinnacle of their respective motorsport careers, with Lawson eyeing up Formula 1 and McElrea set on reaching IndyCar.

McElrea began racing single-seater cars in Australia and in 2018 became the first non-Australian to win the national title since 1985, taking 13 wins along the way.

The following year he finished runner-up in US F2000, before embarking on two years in IndyPro 2000. Last year he won three races and scored seven podiums.

“Hunter has pretty much won in everything he’s done so far on his ladder to IndyCar. Indy Lights is one step away from the big time and I think as trustees he has proven himself and is deserving of some support from us.”

Indy Lights has expanded to 14 rounds, more in line with the IndyCar schedule, and will feature mostly single event races with only a couple of double-headers this season.

“Indy Pro 2000 to Indy Lights is a really big step up, double the horsepower, turbo, heavier car and instead of doing 250kph you’re doing 300,” said McElrea, who has stayed in the US to test over the off-season.

“I focused on getting comfortable in the car rather than pushing for top spots,” he said of the testing. “I wasn’t focused on trying to be in a certain position, I just wanted to gel with the team and the next day I went the quickest.”

“This time of year I’m usually scrambling for funding and trying to put together a programme. I was able to put a deal together a lot earlier than usual and focus on the driving part which has been really really nice. For sure it’s been the best preparation that I’ve had.”

Hunter is a third generation race car driver, following father Andy – a former Formula Ford and TraNZam champion, and grandfather Rod who was a well-known racer from the 1970’s and ’80’s.

He also has another advantage in following the IndyCar route. Born in Los Angeles while Andy was working there for fellow expat Kiwi Steve Millen, Hunter has both American and New Zealand passports.

The 2022 Indy Lights schedule starts in just a few weeks time in downtown St. Petersburg on a road course that McElrea has already tasted success on.

“My first ever race there I was able to get a double podium, I won and had pole there in Indy Pro, so I’ve had a lot of success there every trip I’ve been. A good place for me, I really enjoy it.”

There are two oval courses included, one more than in Indy Pro.

“When I first drove an oval I felt like a fish out of water. It was at IRP, a little 5/8ths-of-a-mile really short oval and you have to run the high line. You’re racing almost with your right side of the car in the wall the whole way around, where it has the most banking and the most grip. So that was very foreign to me, weird at first. But the more you do it the more it becomes more natural.

“One of the hardest things to do is get the best out of a car on an oval. If you have the car in the set-up window it’s some of the most fun you can have but if you don’t have your car in that window it’s honestly horrible to drive.”

The season starts in St. Petersburg on February 27 and finishes at Laguna Seca in mid-September. 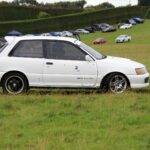 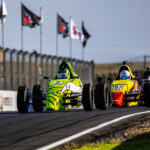