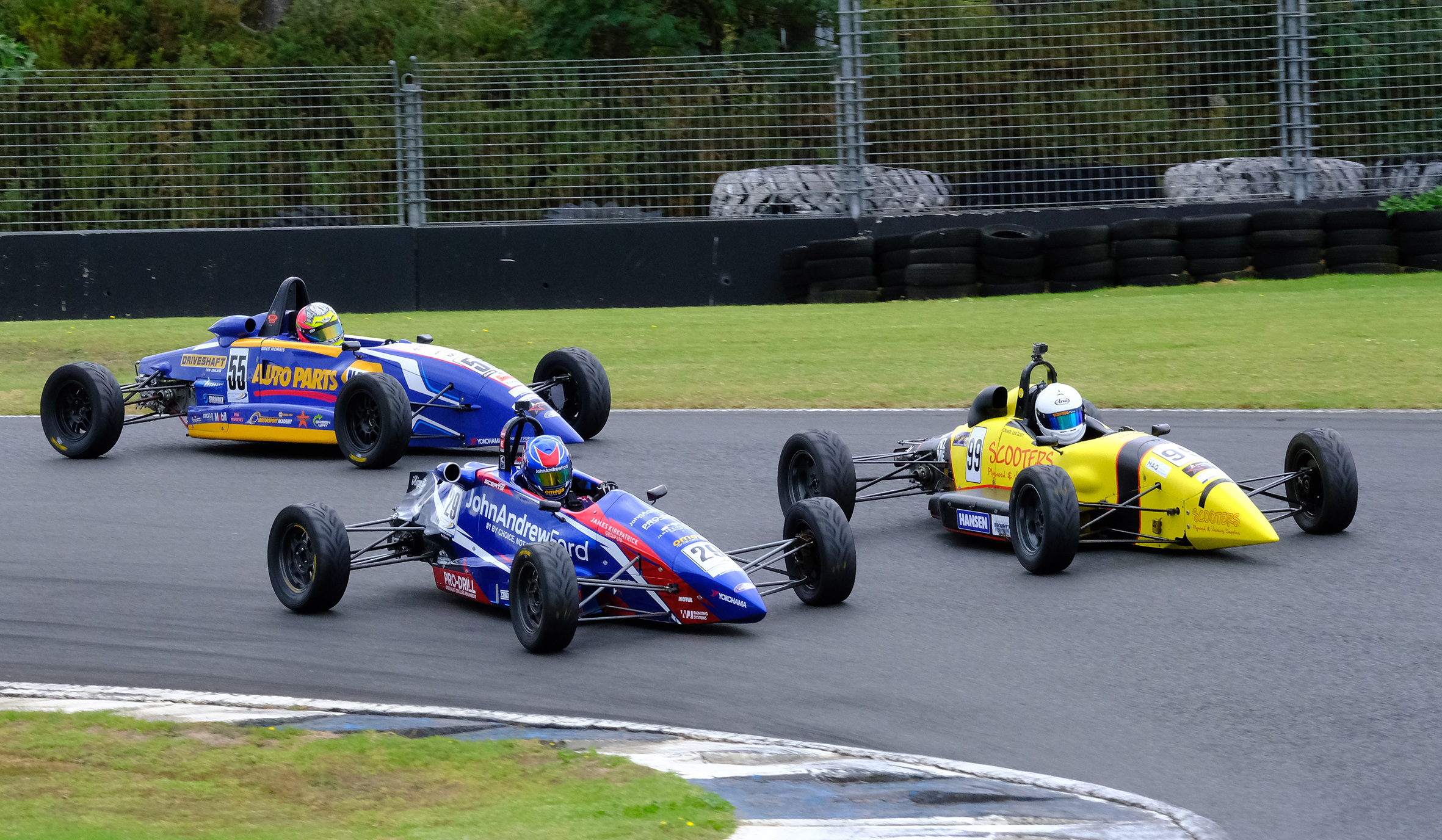 The 2021/22 Giltrap Group North Island Formula Ford Series title will be decided this Sunday at the Taupo International Motorsport Park, Taupo. After a late start to the season due to the Auckland lockdown, Hayden Bakkerus heads to the fifth and final round with a healthy 117-point lead over nearest rival Bree Morris. Three other drivers have a mathematical chance of winning if Bakkerus were to score no more points. Third overall is Kyan Davie with Sebastian Manson fourth and Liam Sceats fifth.

Drivers will face qualifying and three races on Sunday with two extra points available for the fastest qualifier plus a $500 Hampton Downs NZ Racing Academy cash prize, 75-points for the win in both Race 1 and Race 2, then double points (150) for the winner of the final 12-lap feature race. A maximum of 302-points on the line.

Of the twelve races so far this season over four rounds, Morris (Ray GR17) and Sceats (Van Diemen Stealth) have been the form drivers sharing race wins over the last eight races (Morris x 5, Sceats x 3). Yet it has been the consistency of Bakkerus (Mygale) who has been gathering points and the only driver to have finished all 12-races so far this season. Having won the opening race of the series, he has stood five times on the podium.

Third placed Kyan Davie (Spectrum 015) returns showing pace after his last round at Hampton Downs and missing the final round of the Napa Auto Parts New Zealand Formula Ford Championship.

Round 3 winner Leo Scott (Spectrum) has been very quick between his runs of mechanical bad luck, finishing on the podium in four of the five races he has finished. Josh Andrew (Van Diemen RF01) will take part in his last drive as the NIFF Scholarship driver.

Three new ex-Formula First competitors will make the step up to Formula Ford. Blake Dowdall will drive the ex-Louis Sharp Spectrum. Zach Blincoe will be in team up with Hayden Bakkerus’ in a Mygale SJ07 while Dylan Grant will be in the ex-Grant Campbell Van Diemen RF03 that won the championship in the hands of Tim Edgell and Shannon O’Brien.

The North Island Formula Ford Series has been a recipient of a $60,000 prize pool from the Tony Quinn Foundation with funding for travel and testing opportunities with TOYOTA GAZOO Racing NZ. The winner of the series will have the opportunity to test a FT50 single seater. The Giltrap Group North Island Formula Ford Series is also supported by Yokohama. 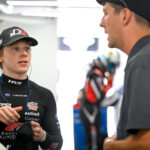 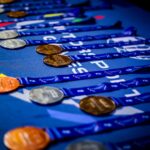