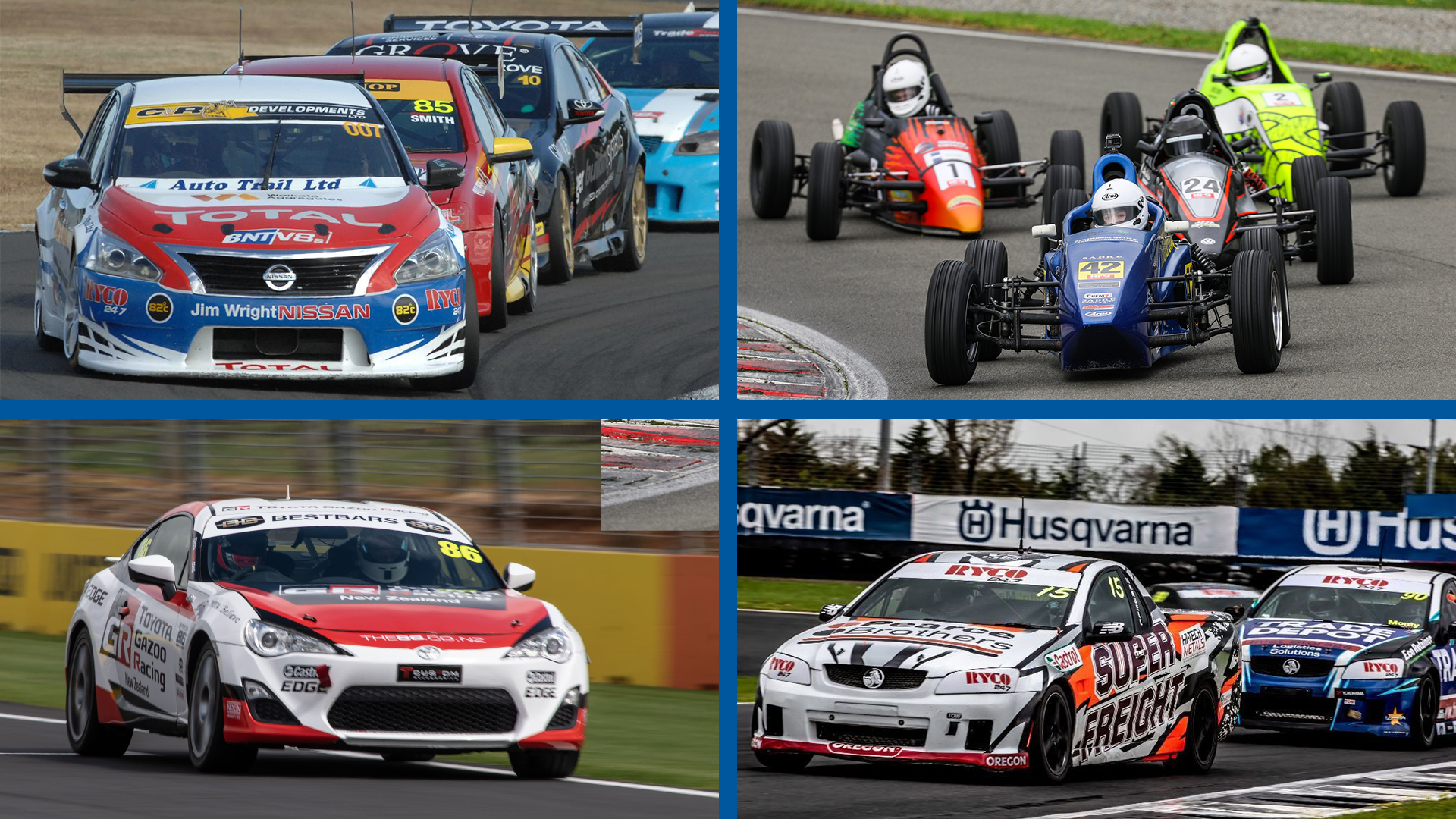 Summer season of motorsport blasts off this weekend

Mainstream motorsport gets back on full throttle this weekend when Pukekohe Park bursts into action with the first event in the Speed Works MotorSport NZ Championship series.

The top New Zealand championship categories all build their calendars around or within the Speed Works calendar and this year the events will be packed with the best racing action from the most competitive and spectacular categories.

Opening the action this weekend in Pukekohe are no fewer than 11 racing classes, which include the BNT V8s, the Best Bars Toyota 86 Championship, Central Muscle Cars, the Pirelli Porsche Championship, RYCO 24•7 V8 Utes Championship, unlimited TradeZone GT1 and GT2 cars and the slightly tamer but no less spectacular GT3 and GT4 fields.

Notable racers the fans can look forward to seeing in action this weekend include Andre Heimgartner, arguably the most improved driver in the V8 Supercar Championship in Australia this season and the top Nissan runner ahead of Rick Kelly, Simona de Silvestro and Garry Jacobson. With the final round at Newcastle completed just last weekend, Heimgartner will be as sharp as a blade when he steps into his BNT V8 car for the first round of the championship.

Hoping to emulate Heimgartner’s rise through the ranks, some of the best young racing drivers in New Zealand will go for gold – and the prize of a car to the winner – in the Best Bars Toyota 86 Championship. For the past five seasons, this hard-fought championship has been the domain of New Zealand drivers, but this year they could have their work cut out as three of the top runners from the huge Australian 86 series are crossing the Tasman in an attempt to steal the trophy and the big prize package.

Robotham’s team mate from his successful Asian TA2 campaign – experienced Kiwi and former NZV8 champion Paul Manuell – will be one of the men to beat in one of the biggest ever fields of V8 Utes when the newly branded series gets underway this weekend for its 13th consecutive season.

The Central Muscle Cars field is arguably the best field of classic racing muscle cars in the entire world – such is the New Zealand passion for that era of car – and one of the most popular will be Angus Fogg’s stunning black and gold Mustang. He was the man to beat when a select group of Kiwi muscle cars raced alongside their Australian counterparts on the support card at the recent Bathurst 1000.

Now entering his 37th straight season of competition, Fogg remains as popular as ever and will be a force around the Park this weekend once again.

Completing the busy weekend are a field of Ssangyong Rhinos, the NEXEN Tyre Mazda Racing Series and the Motul Honda Cup, which could provide the biggest field of the weekend.

Practice takes place on Friday with qualifying and racing Saturday and racing all day Sunday. The Saturday and Sunday action will be broadcast live on Sky Sport Channel 55 with a highlights show on Prime the following Thursday. Tickets are available on Eventfinda and children 14 and under go free when accompanied by an adult. 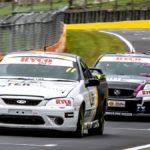 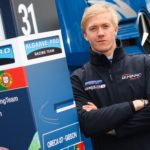