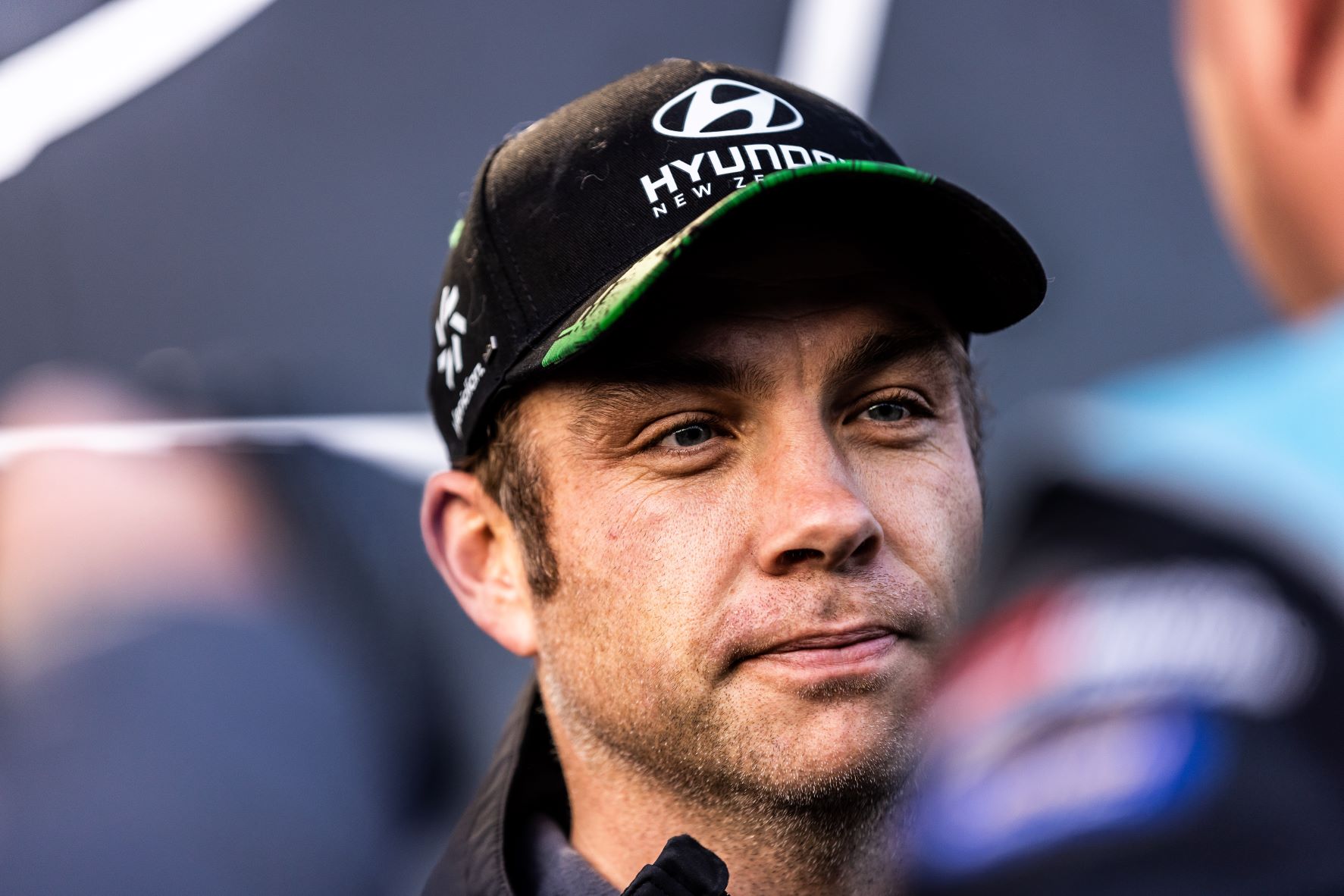 The one-day South Canterbury Rally, running 18 June near Timaru, offers Kiwi rally star Hayden Paddon more competitive kilometres behind the wheel as he readies for his return to European rallying later this month.

Paddon is ready for the challenge this rally presents, saying it’s the fastest event of the New Zealand Rally Championship, essentially a sprint from start to finish where power and speed are vital for success. He’ll be counting on the great handling packaging of the Hyundai i20 AP4 to aid his performance, acknowledging that the engine package is not the strongest in the competitive NZRC field.

It’s another useful opportunity for the Hyundai New Zealand Rally team to further refine their on-event processes before their European campaign.

Young Kiwi co-driver Jared Hudson, from Christchurch, has been offered the co-driver’s seat with Paddon’s regular co-driver John Kennard already in Europe ahead of their first European event in more than two years when they’ll contest Rally di Alba in Italy on 24 and 25 June. Next up will be the Latvian ERC event, Rally Leipaja running 1-3 July, in the Hyundai i30 Rally2 car, then the first WRC2 event in Estonia, 14-17 July, and on to Finland for another WRC2 round, 4-7 August.

Paddon has a rotating roster of his Cromwell-based team accompanying him overseas so his engineers and technicians can also gain experience of European rallying before next year’s bid to win the FIA World Rally2 Championship.

Paddon’s quotes:
“We expect much closer competition in Timaru, but we are prepared for that and have a few things up our sleeve. Even though it’s where I grew up and where I competed in my first ever rally, it’s our weakest event in terms of performance due to the outright speed of these roads. Our engine package is not the strongest out there, but we’ll try and make up time in the places where we know we can, that is in the corners, thanks to the Hyundai’s great handling package.

“With John already being in Europe ready to start our European campaign, it was a chance for us to help the next generation of co-drivers so I’m looking forward to a good weekend with Jared Hudson in the co-driver’s seat. John has been helping Jared with his development as a co-driver for some time so it’s a good fit to offer Jared this opportunity.

“The Timaru rally offers me valuable seat-time before our first event back in Europe which is the first of four events in seven weeks so we’re all really excited for this busy period of competition in Europe. Half our team from New Zealand will join me and John in Italy, then we’ve got a rotation process for the others for more international events later in the year to make sure everyone is a part of the journey.”

Going into this third NZRC standings, Paddon tops the points-table, and now he’ll miss the fourth round in Hawke’s Bay which takes place when he’s in Europe, his goal is firmly to secure another win and maximum points in Timaru.

Of note, following the International Rally of Whangarei, Paddon achieved a new milestone, overtaking five-time NZRC champion Richard Mason as the driver with the most-ever event wins. The Whangarei win was Paddon’s 29th. Co-driver John Kennard also marked a milestone as the winningest co-driver in NZRC history with 26 event wins. Paddon is particularly proud of the team’s achievement with the Hyundai i20 AP4 now the most successful rally car in the 45-year history of the NZRC with 14 round wins.

Once again, Paddon and Hyundai New Zealand Rally are running the Paddon Project to support a deserving local in the regions where the NZRC events are held. Thanks to the support of Paddon’s official partners, deserving locals in South Canterbury will share a prize pack including $2000 cash, a $500 Mitre 10 voucher and more. More information on the Paddon Project is available here – https://paddonrallysport.co.nz/paddons-project/ and the winners are shared on the team’s Facebook page. 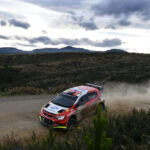 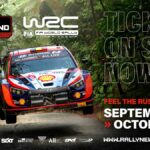