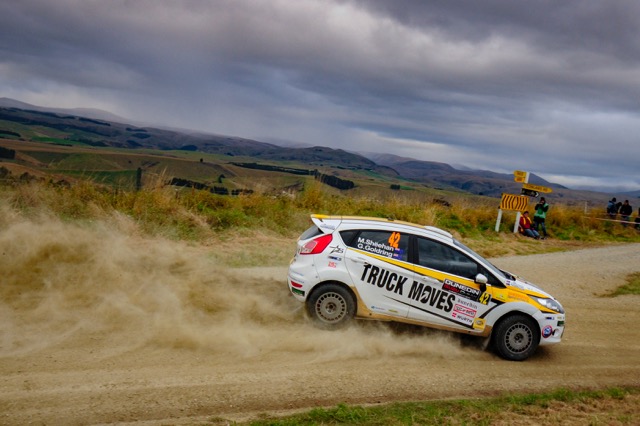 Queenstown’s Mike Sheehan is excited to take on a new challenge when he lines up for the second round of the Brian Green Property Group New Zealand Rally Championship, the ENEOS International Rally of Whangarei.

After joining the championship in 2018, Sheehan made the generous decision to help Dave Holder’s Junior World Championship campaign by lending him the Truck Moves Ford Fiesta R2 for the Whangarei event, forcing him into spectating.

This year, fresh off the back of his first NZRC class win, Sheehan is excited to take on the roads he grew up watching world championship stars on.

Once again joined by experienced co-driver Glenn Goldring, Sheehan knows that with an almost perfect score at the opening round, securing another solid haul of points at the only other two day round is crucial in his pursuit of the NZRC two-wheel drive title.

“After going up to spectate last year, I’m really itching to get to Whangarei and get rallying on the roads up there, they look awesome,” says Sheehan. “Obviously we had a great start to the season at Otago and we’ve got a pretty comfortable lead in the championship, so it’s important we score as many points as possible to really put us in the best position for the rest of the season.” 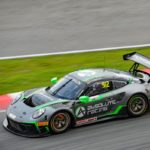 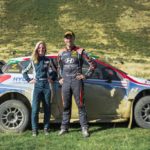