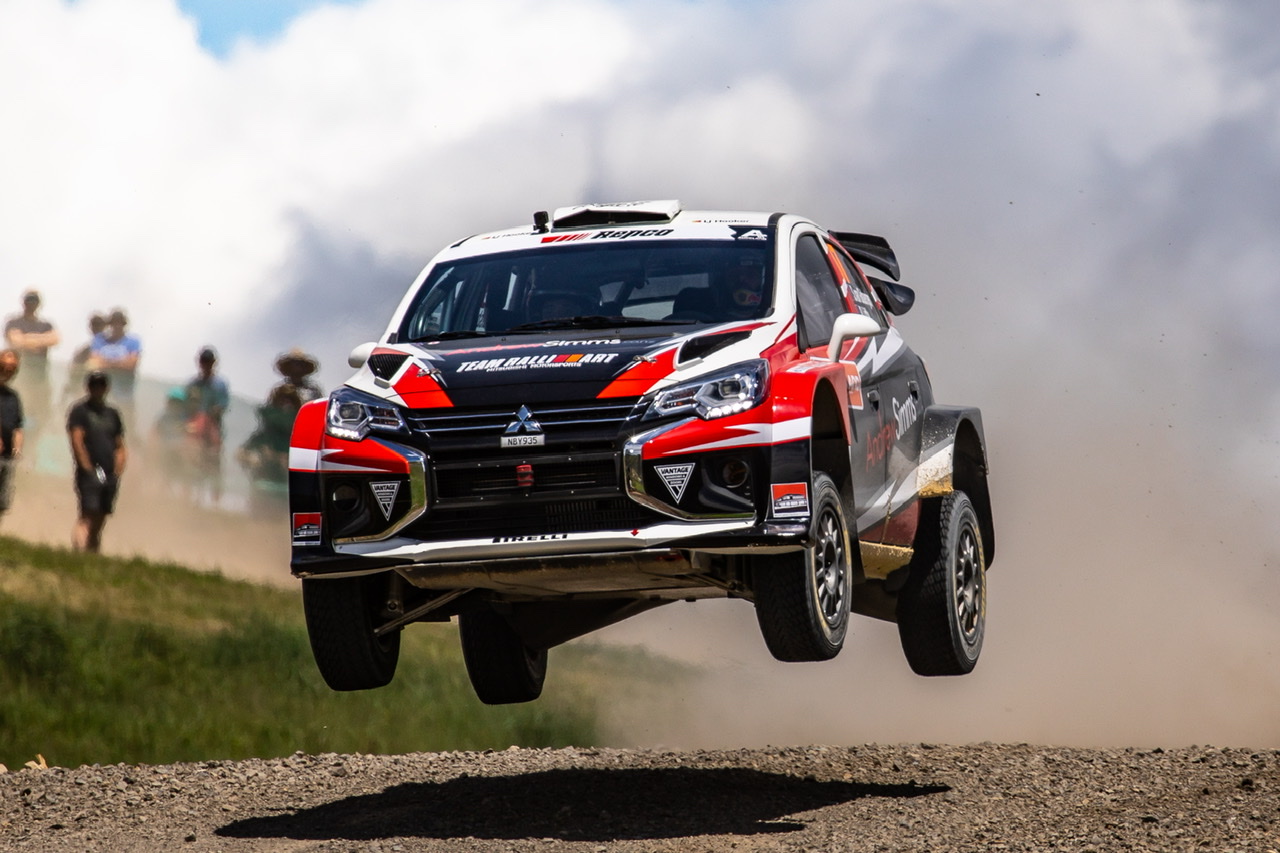 The 2020 Bathurst winner had been fast all day, showcasing his phenomenal and adaptable talent behind the wheel of any car, and threw down a staggering time of 1.20.00 in the final.

Campbell fought valiantly but wasn’t able to match Van Gisbergen in front of a capacity 5,000-strong crowd in the stunning Whitford location.

Earlier WRC star Hayden Paddon had set the record time during the early runs before he made a small mistake towards the end of his top-eight run and clipped the bank, which fired him into a roll and out of the event.

Paddon wasn’t hurt in the incident and graciously waved to fans that had come out to see him in action.
Event host Jack Hawkeswood was third after putting on a terrific show while the talented Matt Summerfield also bowed out in the top four.

Van Gisbergen proved a popular winner and said he’d love to do more rallying if his Supercars boss allows it.

“The whole few days has been really cool,” a delighted Van Gisbergen said.
“I had a great time and learned a whole lot about rallying – a huge thanks to Dad, the Ralliart New Zealand team and my co-driver Brianna.”

The drama-filled day will no doubt have made for an entertaining spectacle for fans either at the venue or watching at home on Sky Sport. 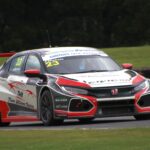