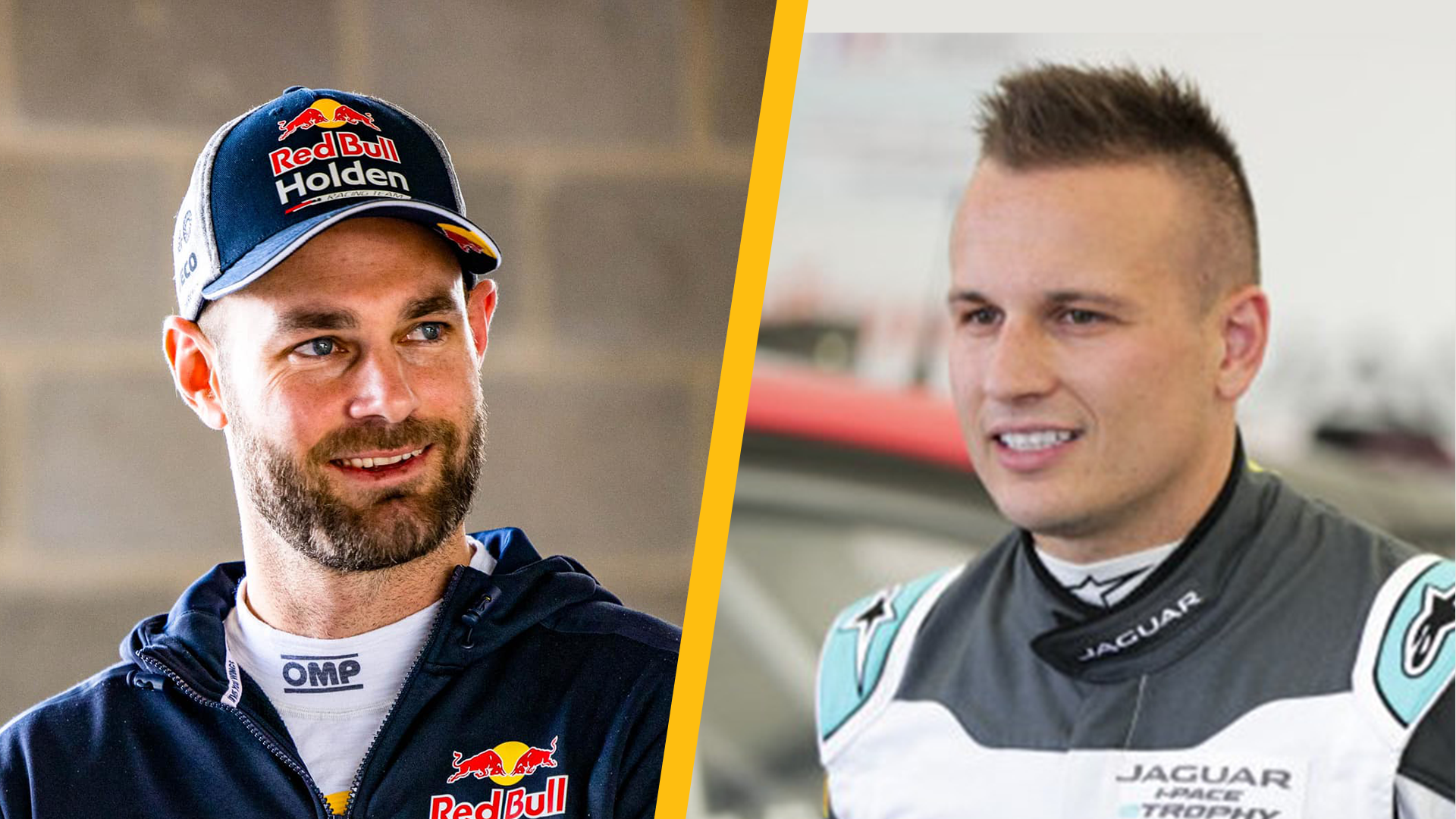 Already MotorSport New Zealand has run six esport events since lockdown began in the middle of August where over 120 competitors have entered those events. Now, graduates of the world-renowned Elite Motorsport Academy of New Zealand will grid up to promote the academy and its many success stories.

Graduates will line up for two races during the event. Race one will be around Austria’s Red Bull Ring in the Dallara F3 car with the second race at Brands Hatch in Audi’s S3 TCR spec car. 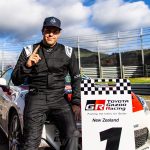