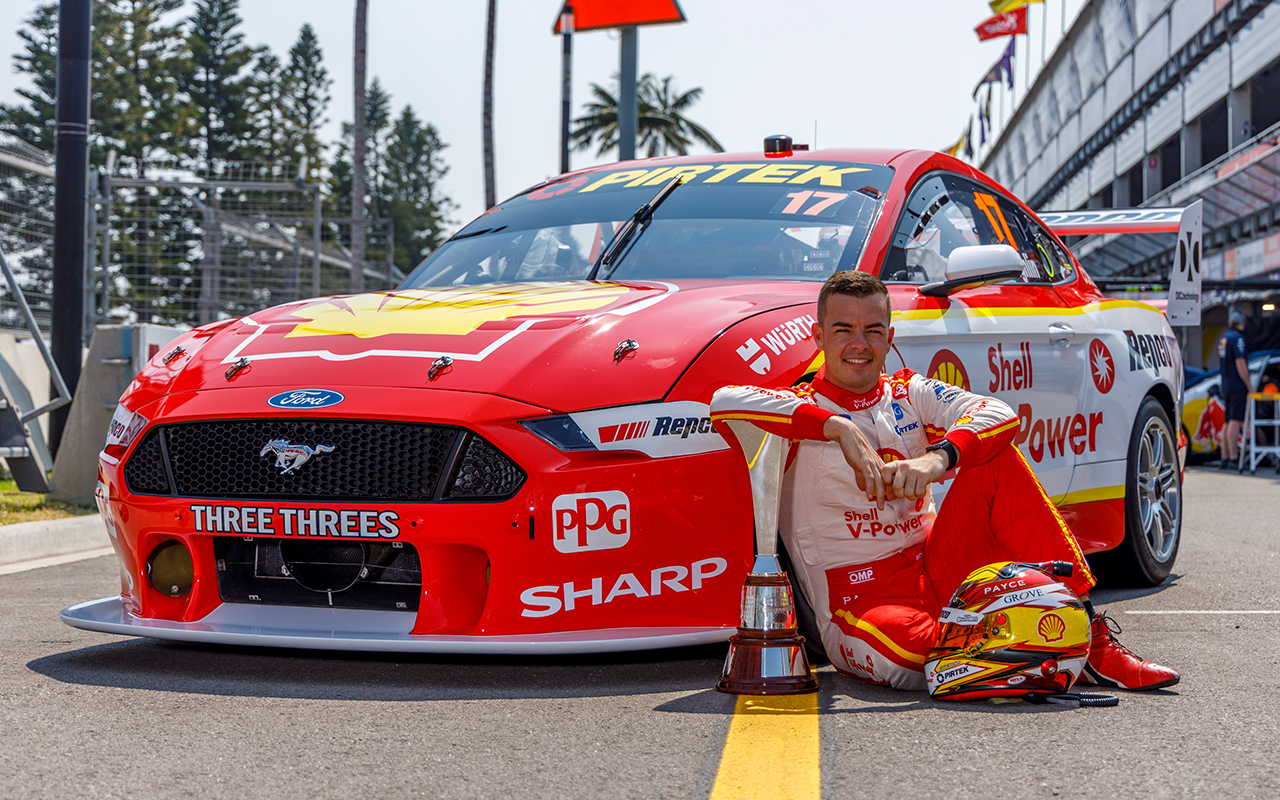 Scott McLaughlin has been named as a finalist for the 57th Halberg Sports Awards ‘Sportsman of the Year’ category.

The now two-time Supercars champion had an unparalleled year in terms of success for any Supercars driver. He gathered the most race wins in a season ever (18), winning one of the most coveted races in the world, the Bathurst 1000, and taking his second Supercars championship win on the trot.

At just 25 years of age, the Hamilton, New Zealand born McLaughlin is already the 6th most winningest driver of all time and has claimed the second-highest amount of pole positions ever.

Alongside McLaughlin’s on-track achievements, he received the ‘fan favourite’ and ‘driver’s driver’ accolades at the Supercars gala.

“Scott is one of New Zealand’s biggest talents, his success in the Supercars during the 2019 season is absolutely unheard off, to win the championship, Bathurst and break the record for the most wins in a season ever is exceptional.

“We wish him all the best for the awards, we certainly believe he has all the right credentials for taking out the award.”

McLaughlin’s talent has been recognised at the highest level, as he is currently testing with Team Penske’s IndyCar team in the USA.

The annual Halberg Awards take place on February 13th at Spark Arena in Auckland with free to air coverage on Prime TV. 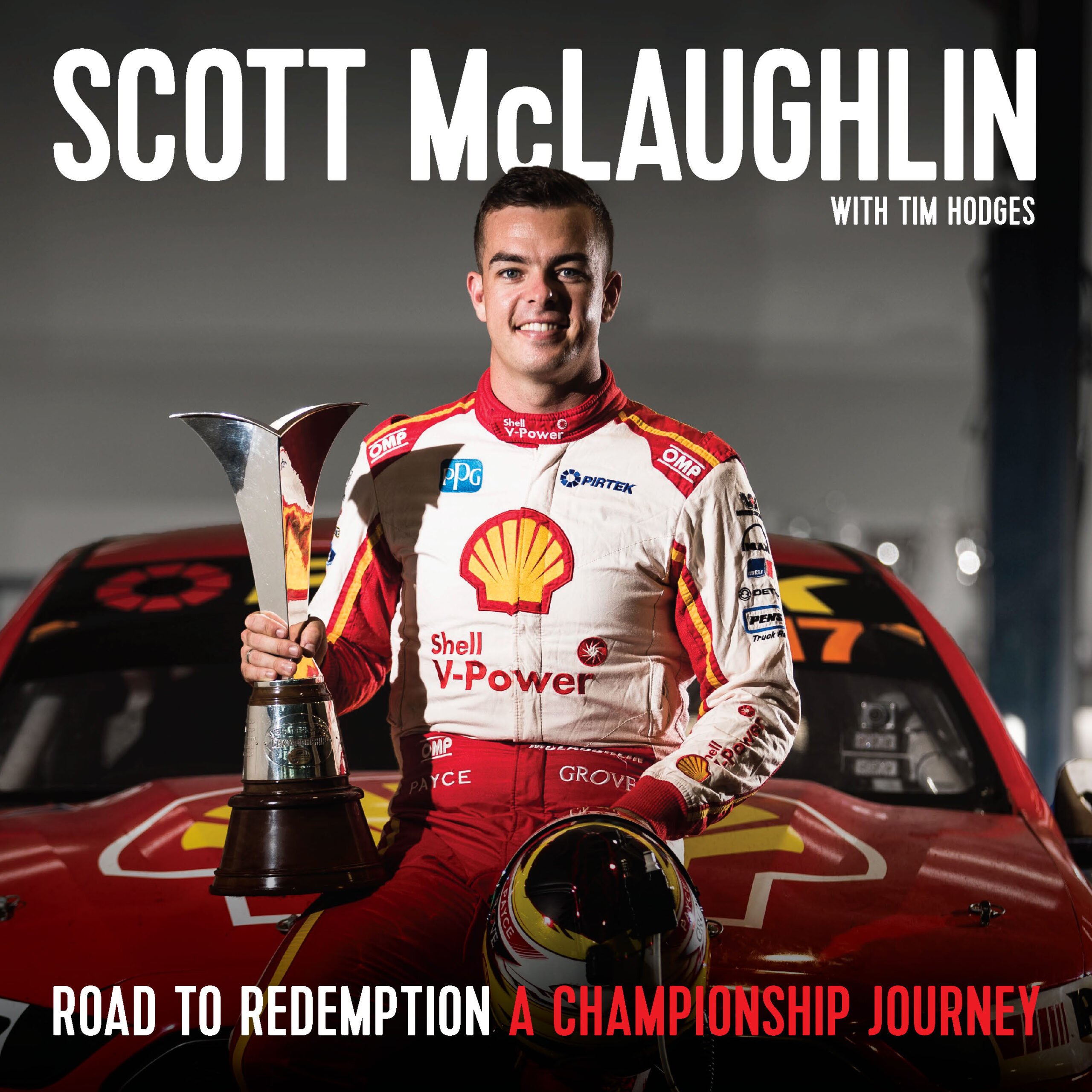 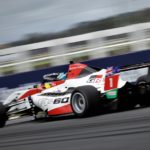 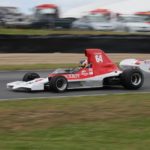