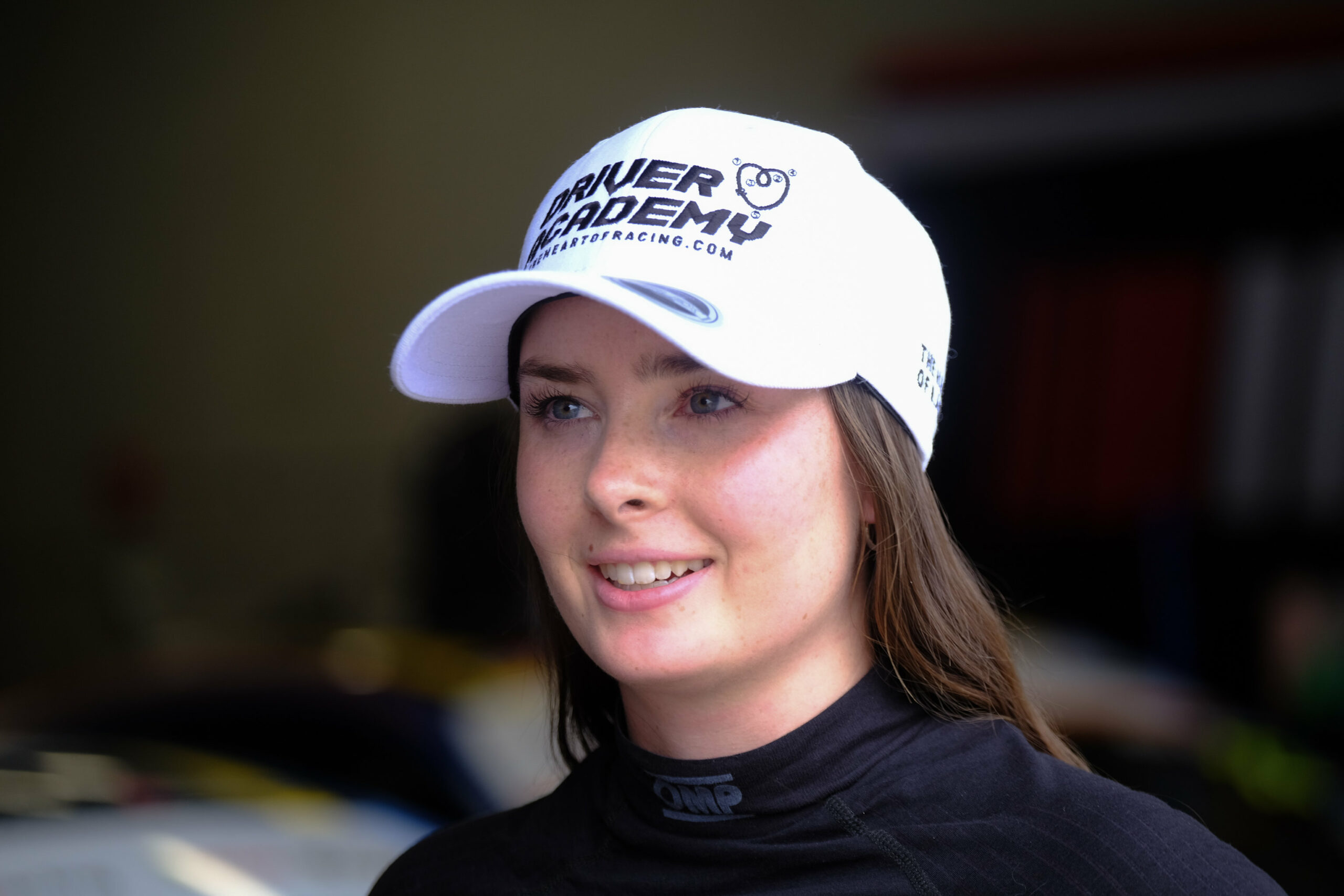 After selecting nine racers from over 100 female applicants to participate in a two-day shootout, The Heart of Racing has announced that two promising racers will join the team starting next year.

Hannah Grisham and Rianna O’Meara-Hunt emerged from the group as the top picks following the dynamic shootout, which was held at the APEX Motor Club in Phoenix.

Grisham and O’Meara-Hunt will compete in the 2023 Pirelli GT4 America series, sharing driving duties onboard an Aston Martin Vantage GT4.

A selection of nine female racers from around the globe participated in The Heart of Racing’s two-day shootout.

With The Heart of Racing team members Ian James, Paul Charlsley, Alex Riberas, Roman De Angelis and Ashton Harrison rallying together to test and observe the candidates abilities both on and off the track.

The event included significant track time behind the wheel of the Aston Martins, allowing the drivers to become acquainted with the GT4 machines as well as learning how to make the most of the Pirelli tires through multiple heat cycles.

The on-track sessions also included mock qualifying runs as well as race simulations, giving the drivers the chance to demonstrate their approaches to the different scenarios.

“All of the drivers did an incredible job in the car, which made our decision that much more difficult,” said James.

“It was important for us to see growth over the two days, someone who was willing to take in the feedback and apply it on the track – and all of the drivers did this exceptionally well.

“Both Hannah and Rianna were very open to learning, they reached out for help and feedback and were focused on the task at hand.

“We had originally intended to bring one driver on, but it was clear after reviewing everyones performance through the event, that pairing these two in SprintX was the best solution and we are pretty excited to be able to offer both of them this opportunity to race together.”

O’Meara-Hunt will be making her North American racing debut next year having competed in the New Zealand Toyota 86 Championship earlier this year.

“To be selected for this drive next year is a dream come true, I am speechless but also so proud of the achievement,” said O’Meara-Hunt.

“Myself and a great number of supporters back home in NZ had put in a lot of hard work before the test to prepare and it is awesome that it has all payed off. I am happy not only for myself, but also for all the people that really got in behind me.

“Through my karting career I made sure to have people around me who felt like family, so to now be apart of and drive for The Heart of Racing family is such a privilege – this is exactly the way they operate – it’s a perfect fit!

“I am very excited to be able to drive alongside Hannah, I felt we jelled really well at the test. With the experience of The Heart of Racing, we will have the right tools and team behind us to perform – the rest is up to us!”