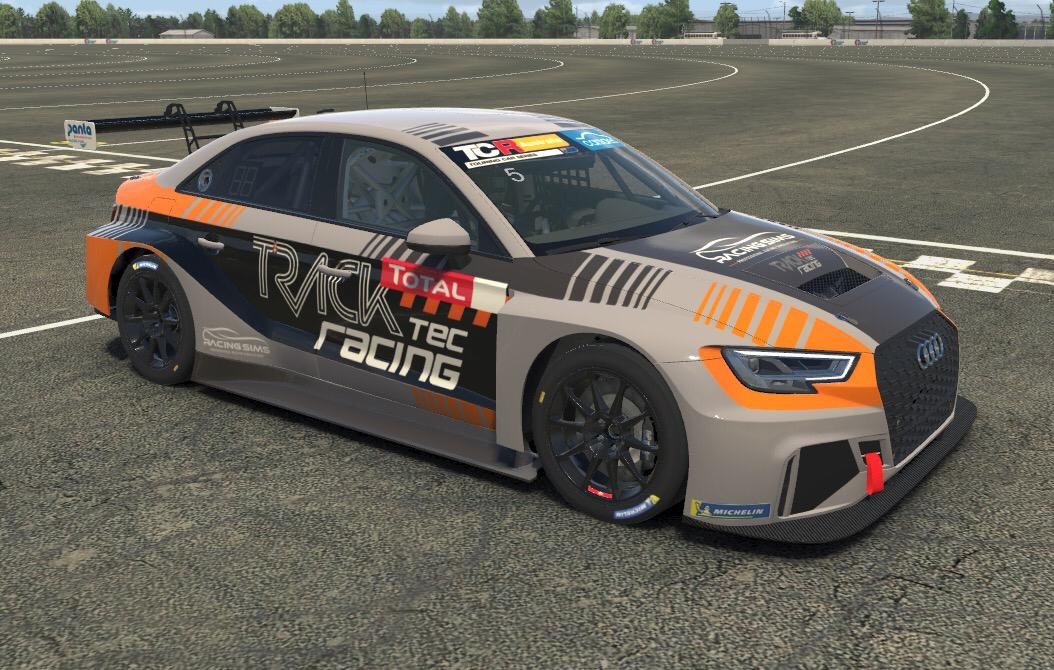 Up and coming Christchurch racer Jaden Ransley has secured a late seat in the Kiwi based Track Tec Racing TCR team to compete in the forthcoming carsales ARG eSport Cup, and will race a virtual TCR Audi in a high quality field.

Ransley (18) has been one of the stars of the past season, putting in some stunning drives in his Toyota 86 in the New Zealand championship, and with one round to go still has a mathematical shot at the title. But he’s been twiddling his thumbs with the enforced lockdown and is itching to keep his skills and competitive spirit sharp in the virtual series.

“I’m super excited to be joining with Track Tec Racing for this new CarSales ARG Esports cup. It’s awesome to still be a part of some form of competitive motorsport at these times and I look forward to kicking it all off on Thursday. The format is compact and we all have a decent shot at it, so it’s going to be a lot of fun and far from predictable. Racing Sims are supporting me and have been super helpful in getting me up to speed so it’s down to me now.”

The competition is not open to ‘pro gamers’ and therefore allows race drivers more used to the real world tarmac circuits of Australia and New Zealand to compete on an equal footing in the virtual world while their cars are parked up due to the current coronavirus pandemic restrictions.

As a result, the virtual series has attracted a number of high quality entries, including a good representation of up and coming Kiwi talent.

On the international front, drivers such as TCR race winners Dylan O’Keeffe, Nathan Morcom and Aaron Cameron are set to starts, along with S5000 stars Thomas Randle, James Golding and Tim Macrow. Trans Am drivers George Miedecke, Nathan Herne and Brett Holdsworth are also confirmed as are father and son duo Steven and Jett Johnson will also race.

The opening round goes big with a virtual visit to the Bathurst circuit at Mount Panorama this week ‪on Thursday, April 2. Every event will be broadcast on the TCR Australia social media channels ‪from 8pm AEDT.

The popular iRacing software will be used for the competition, and the competition will include a mix of touring car and open wheeler races. Qualifying and races will be run in a short, sharp 90 minute race meeting format and will run over consecutive weekends in April and May.

All races will be broadcast via the TCR Australia and S5000 Facebook and YouTube pages, free of charge. 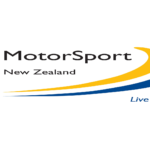 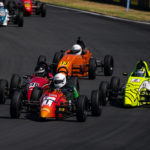