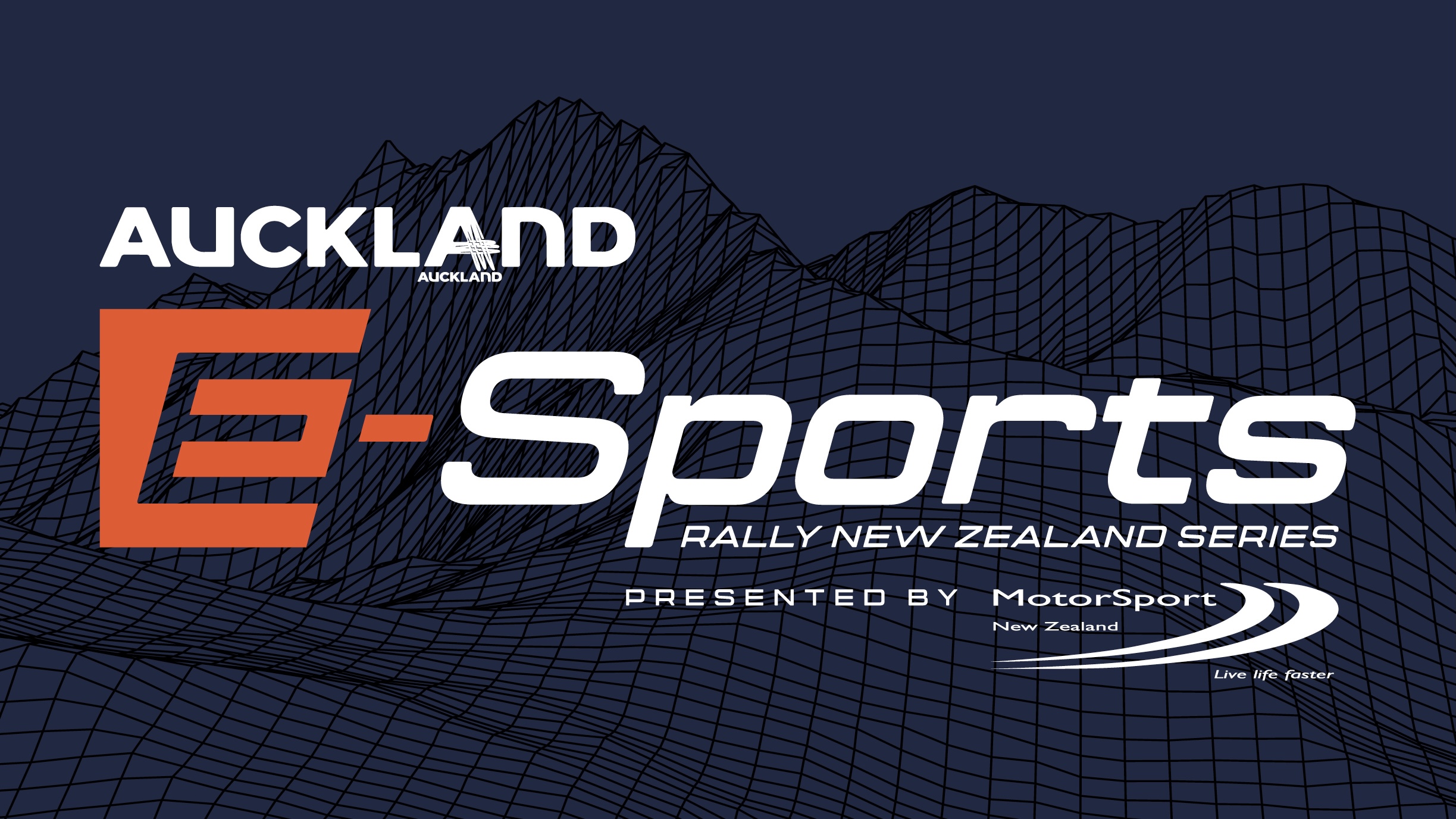 Rally legend Hayden Paddon is the first to be announced to take part in a celebrity event that is a joint initiative between Rally New Zealand, MotorSport New Zealand and ATEED.

Broadcast live on Sky Sport in the lead-up to the Repco Battle of Jacks Ridge event on November 15 the series features legacy Rally New Zealand Rally stages from the WRC9 Game that would have been featured across the 2020 WRC event.

Members of the public will be able to enter the competition via broadcast partners and NZ’s premier gaming studio LetsPlay.Live to compete through a qualifying series.

CEO of LetsPlay.Live, Duane Mutu said “LetsPlay.Live has worked with some of the leading racing brands in the world to deliver international sim racing events. We’re excited to partner with Motorsport New Zealand to deliver the first official Rally New Zealand Esport Series.”

It’s not over for fans that didn’t make the Top 6 online qualifiers as there are an additional 8 offline spots that can be secured at Armageddon over the 23rd and 24th of October.

Separate to semi finals of the series, attendees at Armageddon will be able to have a go and test themselves on virtual versions of Rally New Zealand stages.

With an incredible celebrity guest lineup and the biggest gaming set-up in the event’s history, the Auckland Armageddon Expo is set to attract more than 60,000 people over Labour Weekend 23-26 October.

Founder and organiser William Geradts said the 25th anniversary show would be every gamers dream, with VR, PC and console gaming, Esports and video game displays.

“Gaming has spiked during lockdown because everyone has been stuck indoors, so we’re really honing in on that. We will have the largest gaming set-up in the country, and we’re so excited to be able to kick off this milestone event in partnership with an iconic gaming brand.”

The winners of the Armageddon semi finals will see them heading to a final showdown held at the LetsPlay.Live Studios at Sky City’s Sky Tower in Auckland on Sunday November 8, also broadcast live on Sky TV.

“It’s taken a huge amount of work to get this across the line and something the team are quite proud and really excited about it,” Rally New Zealand chairman Peter Johnston said. “This will be broadcast live on Sky to build up for Jacks Ridge and live on Twitch. It is great that these legends of Kiwi motorsport are so keen to be involved and I’m sure rally fans will enjoy being able to test themselves against the world’s best drivers.”

Acting CEO of MotorSport New Zealand Elton Goonan is supporting the event and the esport series as a whole. “As we evolve in this ever-changing world, MotorSport New Zealand has seen esports grow massively in terms of the amount of coverage it has received over the past 6 months and particularly during the COVID lockdown,” Goonan said.

“Esports has been an area of development for MotorSport New Zealand for 12 months so we are keen to ensure that we have world-class esport champions in both rally and race. The Rally New Zealand Esport Series is the ideal way to get things started as we look to launch our own standalone esport championship.”

“With a driver of the caliber of Hayden, who has proven himself a capable driver whenever he gets hold of a steering wheel, be it in the real-world or virtual, the Rally New Zealand Esport Series will provide a springboard for esport world drivers to meet the real-world stars and history has shown that many successful drivers have started in the esports world. With the added support of ATEED and WRC, it is a great moment to put a stake in the ground and show that esports is here.”

ATEED Head of Major Events, Richard Clarke, said the collaboration between the two events will bring together a wider audience.

“Esports is popular around the world and clearly a hit with New Zealand’s top drivers as well so this promises to be an entertaining experience for locals and visitors. And there’s a chance for the public to match their skills against each other and our best motorsport talent so we encourage enthusiasts to get involved. Auckland prides itself on offering a vibrant events calendar and this joint effort is shaping up to be one of the highlights,” Clarke said.

The top seven competitors will be flown to Auckland (if they live outside of Auckland and COVID restrictions allow for travel) and provided accommodation to contest the grand final.
The game will feature vibrant staple WRC9 stages that are iconic to Auckland Tourism.

The City of Auckland Rally, using stages that had been set to feature in Rally New Zealand when the WRC returned to New Zealand this year prior to COVID-19 forcing its cancellation, will run on Saturday November 14.

The Repco Battle of Jack’s Ridge on the purpose-built WRC-style power stage in Whitford, Auckland will then take place on Sunday November 15 with live coverage on Sky Sport. Tickets can be purchased via Ticket Fairy.

More information about registration for both the offline and online events will be announced mid-afternoon Tuesday 6 October on www.letsplay.live and also www.twitter/letsplayliveHQ. 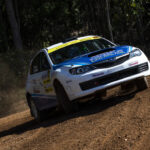 Second Win in WA Championship for Young and Beckwith 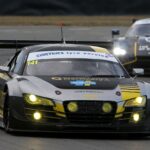