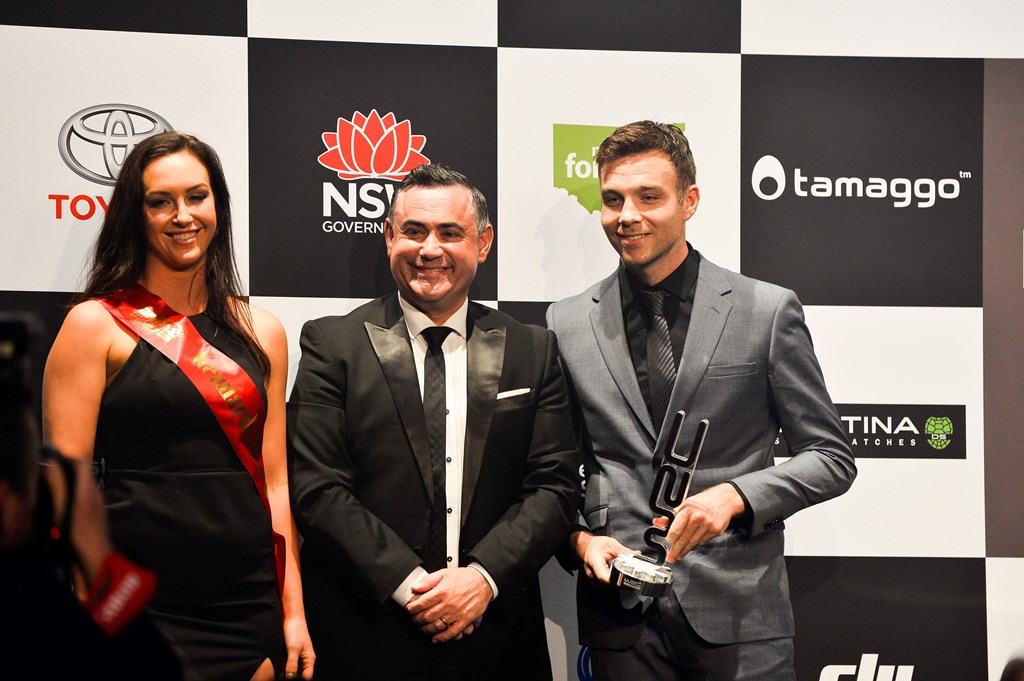 Kiwi rally star Hayden Paddon was presented with the WRC.com Social Media Star of the Year award at the WRC Gala awards in Sydney on Monday 20 November.

Paddon, the only New Zealander competing in the FIA World Rally Championship, has built a strong social media presence during his international career with over 400,000 followers on Facebook, 68,000 on Instagram and 36,700 on Twitter.

Oliver Ciesla, Managing Director, WRC Promoter, says: “Social media continues to change the way people interact and communicate, and in the WRC that’s no different. It’s a key way to engage with fans all over the world.

“The WRC.com Social Media Star of the Year Award is awarded by the WRC Promoter to recognise the outstanding achievements of a driver who has done the most to reach out to fans in the most innovative and prolific way, for the benefit of the sport, their teams and sponsors, and themselves.

“Hayden has deservedly been recognised for his outstanding efforts to engage with fans through the creation of emotive content from his activities surrounding the WRC which complement the championship.”

Paddon is known for his desire to connect directly and candidly with his fans. Unlike many professional athletes who use paid PR professionals or social media agencies to manage their social media accounts, it’s Paddon himself, or sometimes his co-driver Seb Marshall, posting photos, videos and comments to social media before, during and after events. Working with Hyundai New Zealand, the concept of the #PaddonsPack supporters’ group on social media gained significant momentum during 2017.

But the release of two ‘Paddon’s Playground’ videos this year added a whole new dimension to Paddon’s social media strategy. He’d conceived the idea of showcasing some of his favourite parts of New Zealand in a rally car. While he was home earlier this year, he blasted his New Zealand Hyundai AP4+ through the scenic wonders of Minaret Station on the edge of Lake Wanaka and up the Cardrona ski field road. The two hugely-popular videos were filmed and produced by John-Jo Ritson from Christchurch-based Flashworks Media.

Wayne Christie, President of MotorSport New Zealand, says: “Hayden has been a fantastic ambassador of motorsport both in New Zealand and overseas. He continues to promote himself and rallying through social media to a dedicated fan base and has created a loyal following that has enhanced the profile of Kiwi rallying and all of New Zealand to his legions of fans around the world. Hayden’s popularity at home is clearly evident when he competes in New Zealand by the sheer number of spectators that line the stages.

“Hayden has deservedly become a household name achieved through his efforts and the support of a small team via the power of social media plus traditional media. It is great to see him recognised by the WRC Promoter for his contribution in this area. Congratulations to you, Hayden. You’ve set the bar high for other Kiwi motorsport competitors.”

The social media award added to a positive weekend for Paddon who finished third in Rally Australia.

“Big thanks to WRC for recognising the effort of our small group of people for the social media award of the year,” he said. “Social media plays a huge part in keeping our fans up to date and feeling a part of our journey but I’m only a small part of it. Credit also goes to my co-driver Seb Marshall, media manager Kate Gordon-Smith, McKlein Photography for the images, John-Jo from Flashworks Media for our videos, Gary Boyd with analytics and Twitter comments, Hyundai New Zealand and the wider New Zealand media. Also big thanks to our fans who are a huge part of this.” 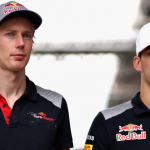 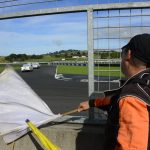