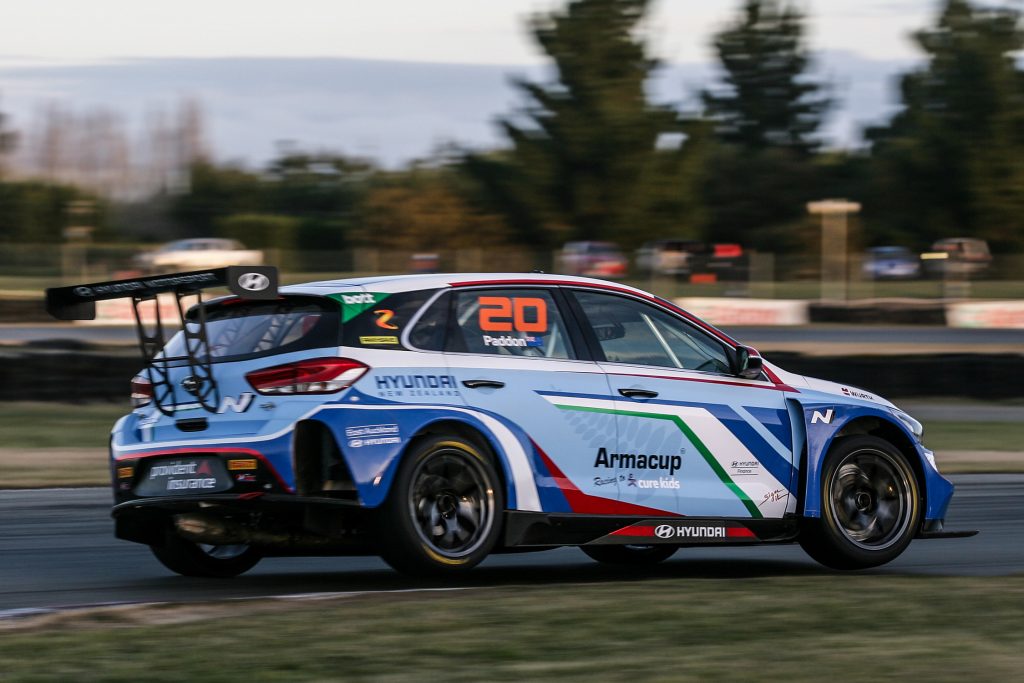 Paddon and Michels, from Cromwell and Invercargill respectively, will share driving duties for the three-hour race of the South Island Endurance Series (SIES) at Levels Raceway in Timaru on 17 October. Then, assuming they’re among the top 20 competitors in the South Island series, the pair aims to line up for the winner-takes-all New Zealand Endurance Championship (NZEC) at Highlands taking place 6-7 November.

This will be the first time that Paddon has raced the Hyundai TCR in an endurance race, so Michels’ experience as the winner of Class B in both the SIES and NZEC last season will be a positive contribution for the Paddon Rallysport team which has been building a wealth of knowledge on race cars over the past 18 months to add to their extensive rally car engineering expertise.

Ever competitive, Paddon is aiming for a top ten finish in the Hyundai New Zealand-backed i30N TCR in Timaru against the higher horsepower GT cars which dominate the overall SIES and NZEC standings. But he’s not underestimating the intensity of competition among what looks to be a strong entry list of TCR cars for the 2020 SIES.

Michels, who won the 2018-19 New Zealand Formula Ford Championship, has raced both single seaters and saloon cars in his career to date and is excited about the opportunity to race with Paddon in the two endurance events. The 22-year-old was set to compete in Australia’s new S5000 Championship including the opening round at the Australian F1 Grand Prix in March until the spread of COVID-19 forced the cancellation of this and many other motorsport events.

Paddon said: “We are really excited to team up with Jordan. I have been keeping an eye on his career over the past few years since he first approached us looking for some career advice. It’s impressive to see what he has already achieved but even more so, his motivation and ambitions for the future. It’s great to be able to integrate him into our team for these races and help him develop further for a very exciting future he has ahead.

“Of course, we aim to be competitive in the South Island Endurance Series field. With the TCR, a top ten overall would be great against the GT cars, but the aim is to try and win our class. There will be several TCR cars competing and some very fierce competition so we will have our work cut out.”

Michels said: “I’m super excited to be teaming up with Hayden and Hyundai New Zealand for these two endurance races. At the beginning of my career, Hayden was very generous offering his time and advice to support me so to now have the opportunity to compete alongside him is a dream come true.

“He and his PGR team bring an exciting level of professionalism and friendliness to the series so I believe we will be a strong pairing in what is shaping out to be a tough field.”

More information about the SIES is available on the series organiser’s Facebook page https://www.facebook.com/sierdcnz and the regulations for the NZEC will be available from the MotorSport New Zealand website www.motorsport.org.nz in due course.

Keep up with news on Hayden Paddon’s race and rally activities via his Facebook page https://www.facebook.com/haydenpaddonwrc. 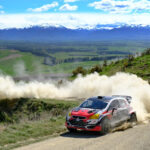 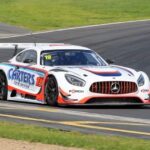