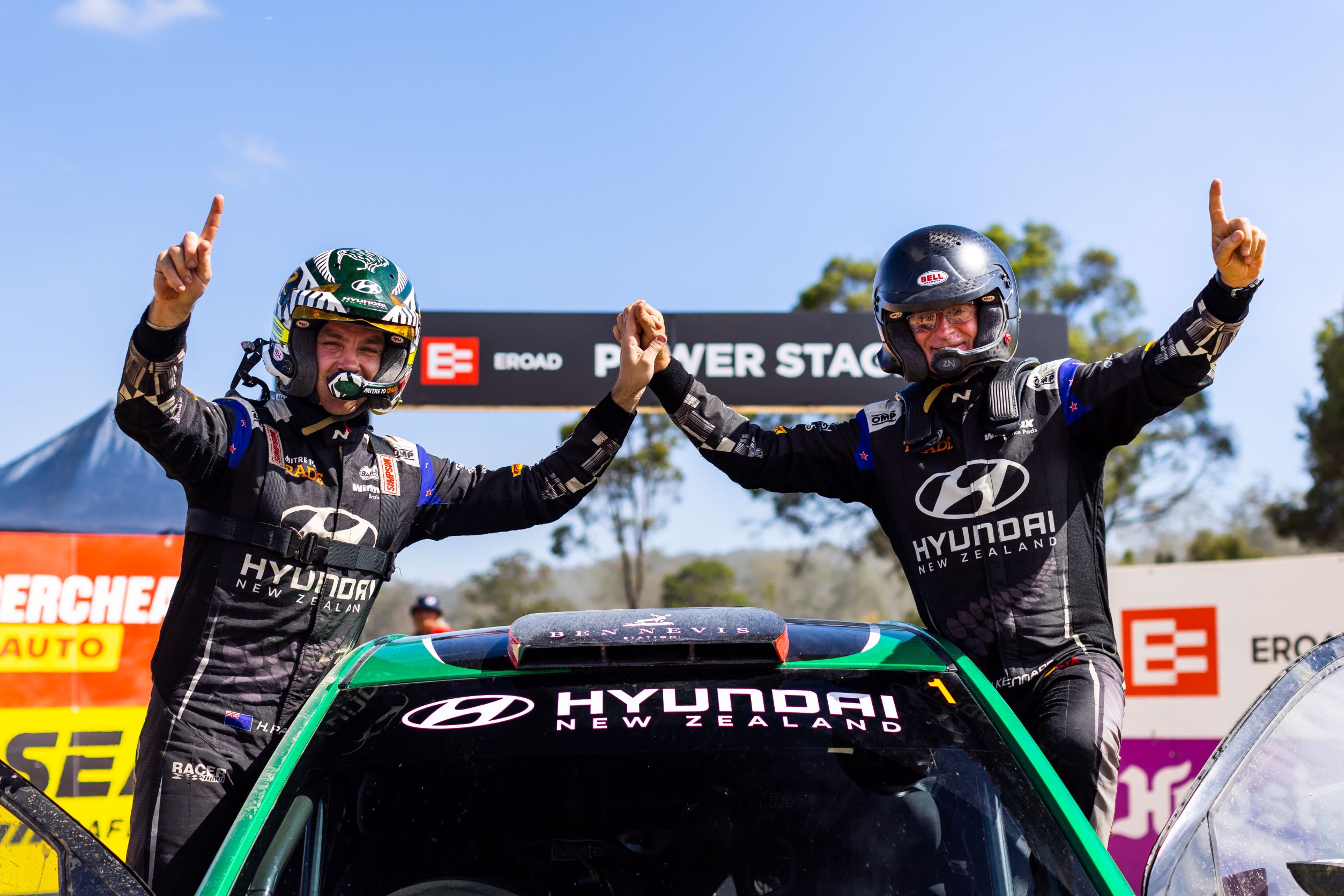 Kiwi rally star Hayden Paddon and co-driver John Kennard are the 2022 FIA Asia Pacific Rally Champions, having secured the title at the winner-takes-all APRC final at the Coffs Coast Rally in northern New South Wales over the weekend of 25 to 27 November.

In winning the APRC title in his three-time New Zealand Rally Championship winning Hyundai i20 AP4, Paddon follows in the footsteps of his rally hero and fellow Kiwi Possum Bourne who won the ARPC title three times between 1993 and 2000.

The New Zealanders were up against five Australian crews in the APRC category in the Coffs Coast Rally which was also the final of the Australian Rally Championship. Other Kiwi drivers qualified for the APRC final, but Paddon Rallysport were the only ones to commit to shipping their car to Australia.

The rally ran on similar roads to those used during earlier World Rally Championship events in the region with Paddon describing the conditions as rough, dusty and tougher than previously.

It wasn’t an easy win for Paddon and his all-Kiwi crew with the Hyundai i20 AP4’s performance hampered by a blown turbo hose and driveshaft issues during Saturday’s eight stages.

By the end of stage three where the turbo hose blew, Paddon held a 20.8 second lead over Australian Harry Bates. Then stage four was cancelled due to an incident with a back runner when the same road was used for stages two and four. This saw the field head back for the midday service. Thanks to a big effort from the whole team, the Hyundai’s turbo hose was repaired but they were a little late into the next time control point, incurring a 30 second penalty. A front axle broke in the fifth stage but with running repairs, they pushed on in three-wheel-drive. Overall, it was a fine effort from Paddon and the whole team to end the day only 27.7 seconds down on Bates.

Describing their situation as being somewhat on the back foot, Paddon went into Sunday’s six special stages determined to fight back. And fight back he did, winning five stages and taking the lead back from Harry Bates by the 11th stage. Bates then crashed out on the next stage, giving Paddon a little space to take care of the car over the remaining bumpy stages to ensure they made it to the finish. In the end, Paddon and Kennard finished with a margin of over four minutes to second-placed Lewis Bates and secured their first FIA APRC Rally Championship title.

Paddon says: “It was a big commitment for the team to take the car to Coffs Harbour. We had one goal, to win the championship and it’s great to have achieved that after a very trying and rewarding rally. It was a big team effort that wasn’t without its challenges, but in the spirit of rallying, we dug deep.

“The APRC Rally Championship has so much history and with Possum Bourne winning it several times, it’s an honour to have our names on the same silverware.

“We have had some good successes in the past here at Coffs Harbour, and it’s a rally we have enjoyed. The stages, most of which were in a different configuration to earlier events, were particularly tough this year with rough and dusty conditions.

“This presented us with several challenges such as turbo hose and driveshaft problems on the first day. While making repairs, we also had a time penalty for lateness, so it certainly put us on the back foot going into second day. So, we dug deep and we’re able to make good ground to get back in the hunt while enjoying some close battles with Harry Bates and third-placed Nathan Quinn.

“All in all, it was a massive team effort from our guys so this one’s for them.” 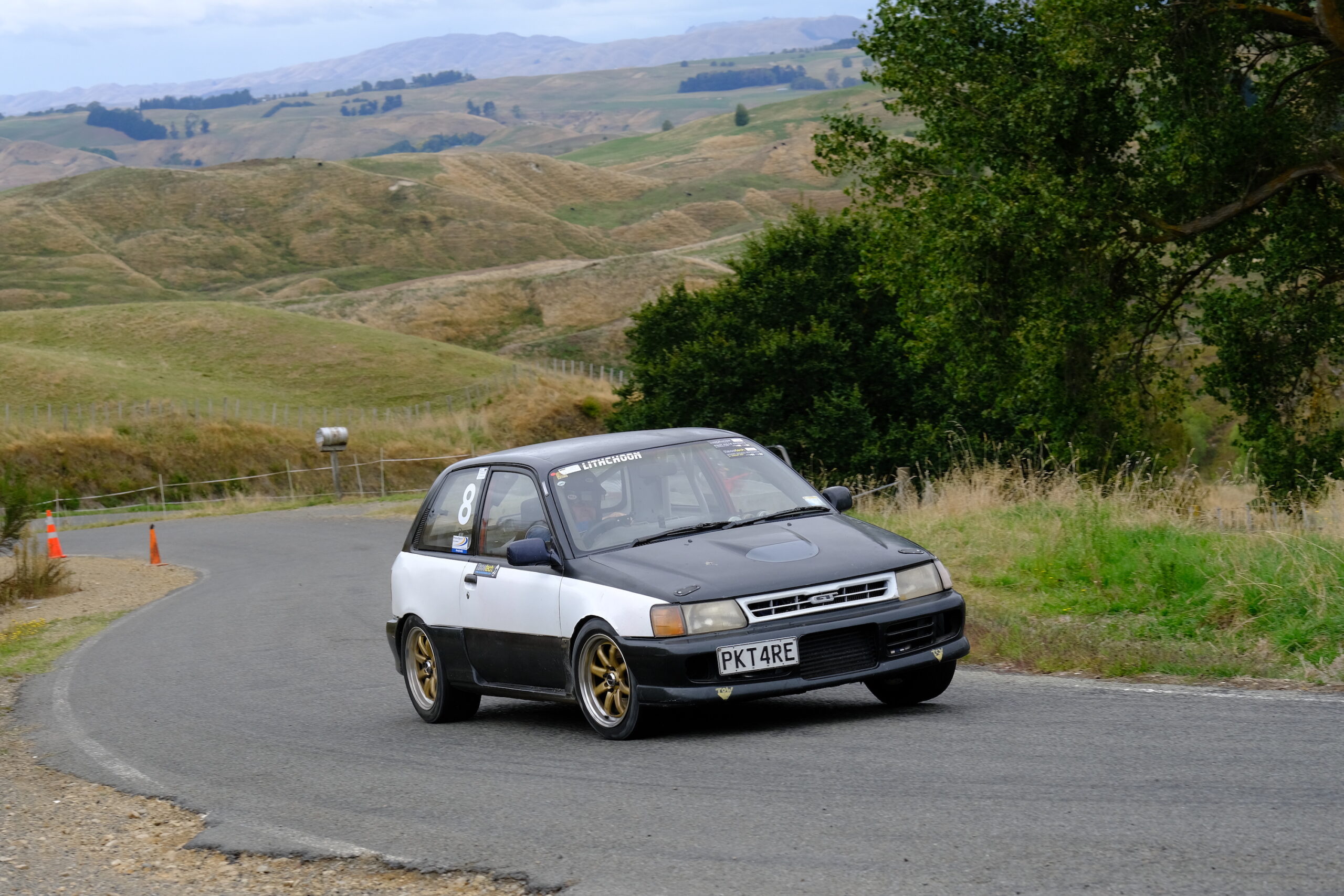 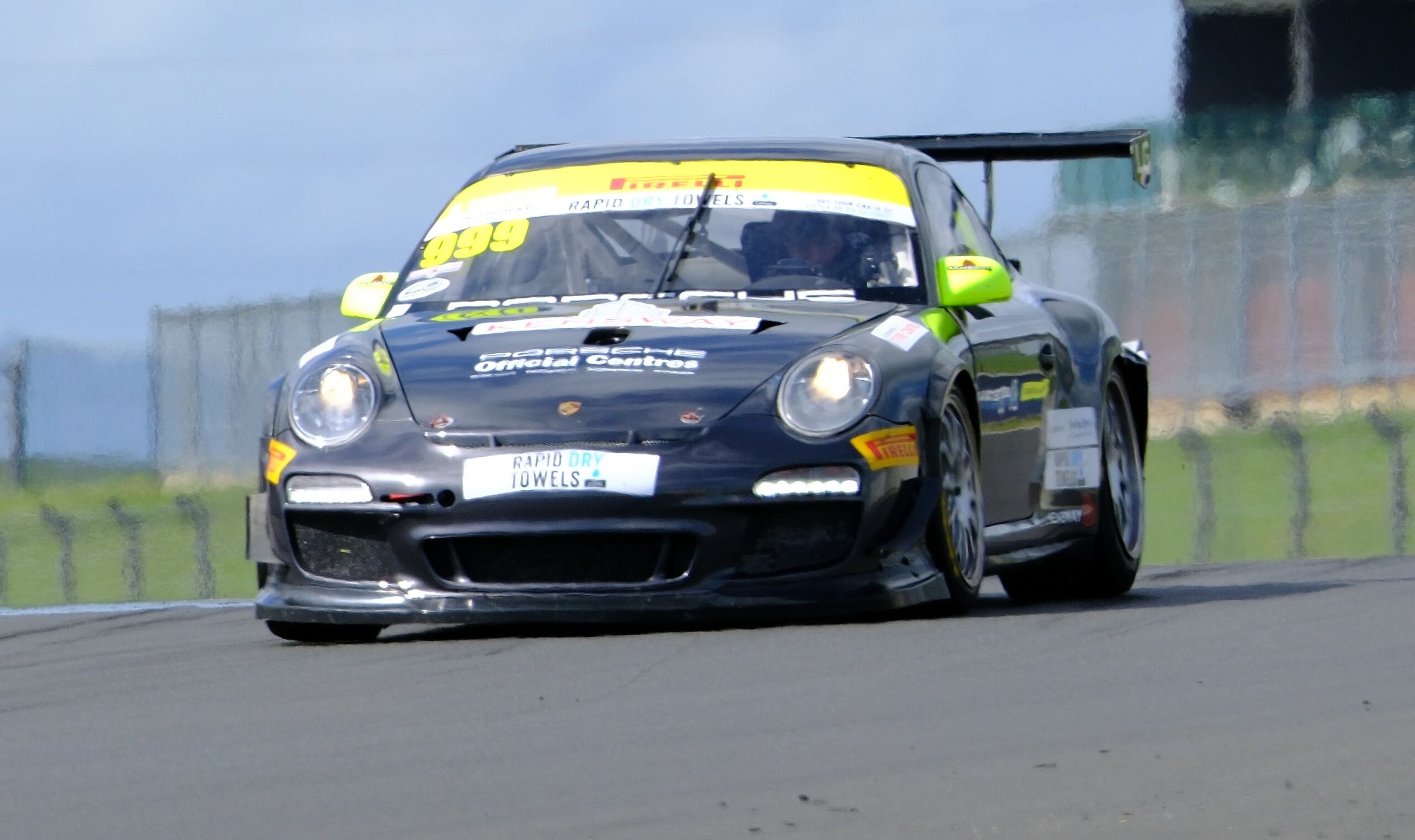 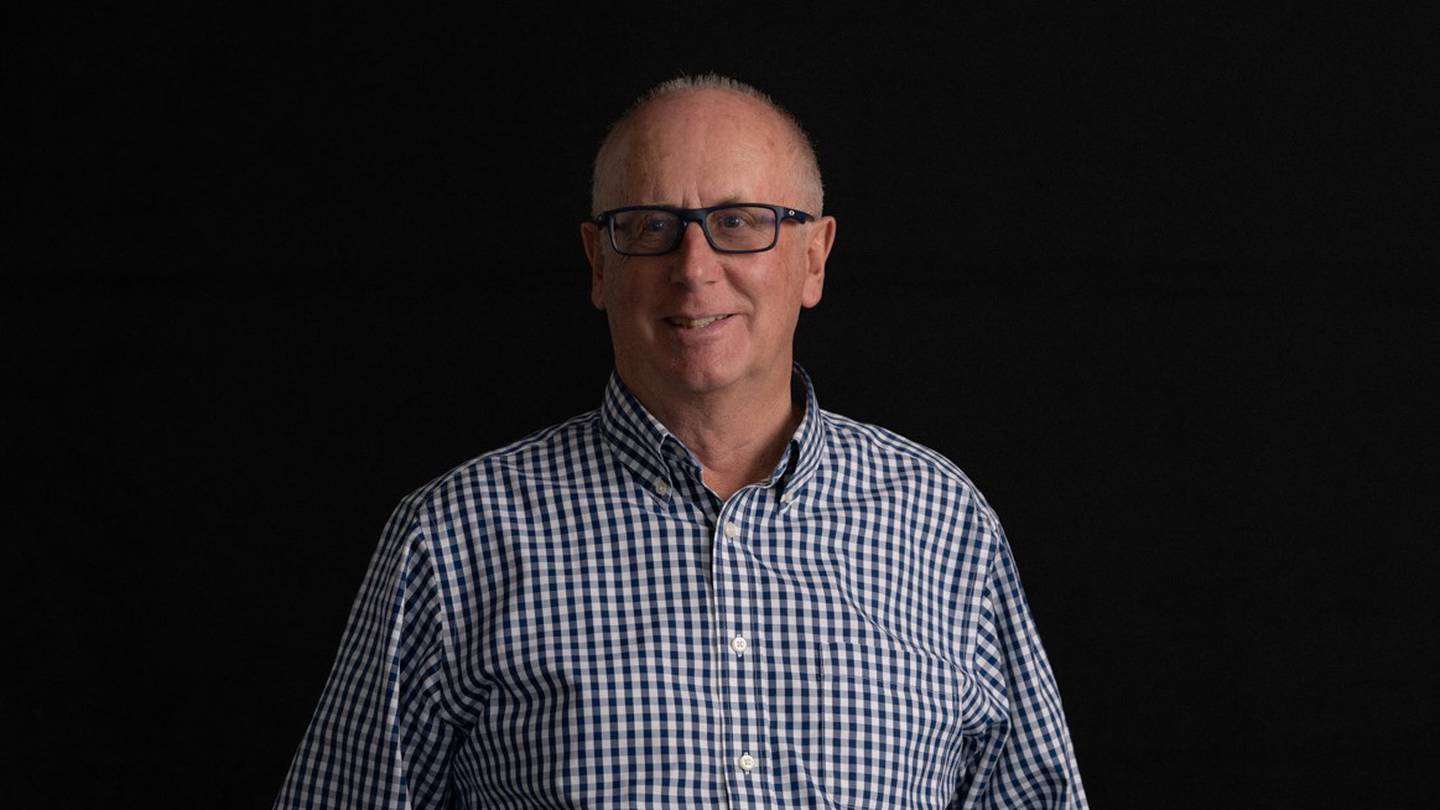 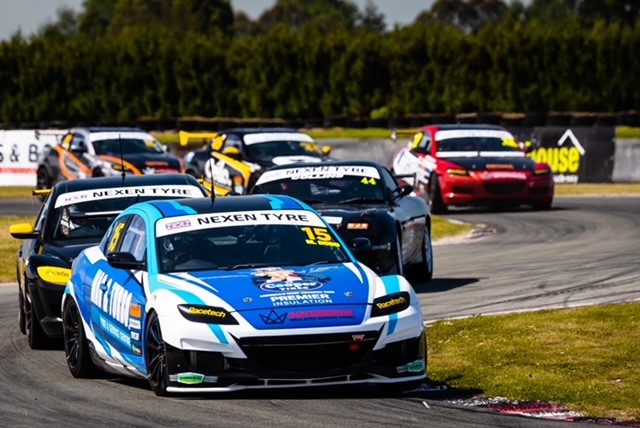