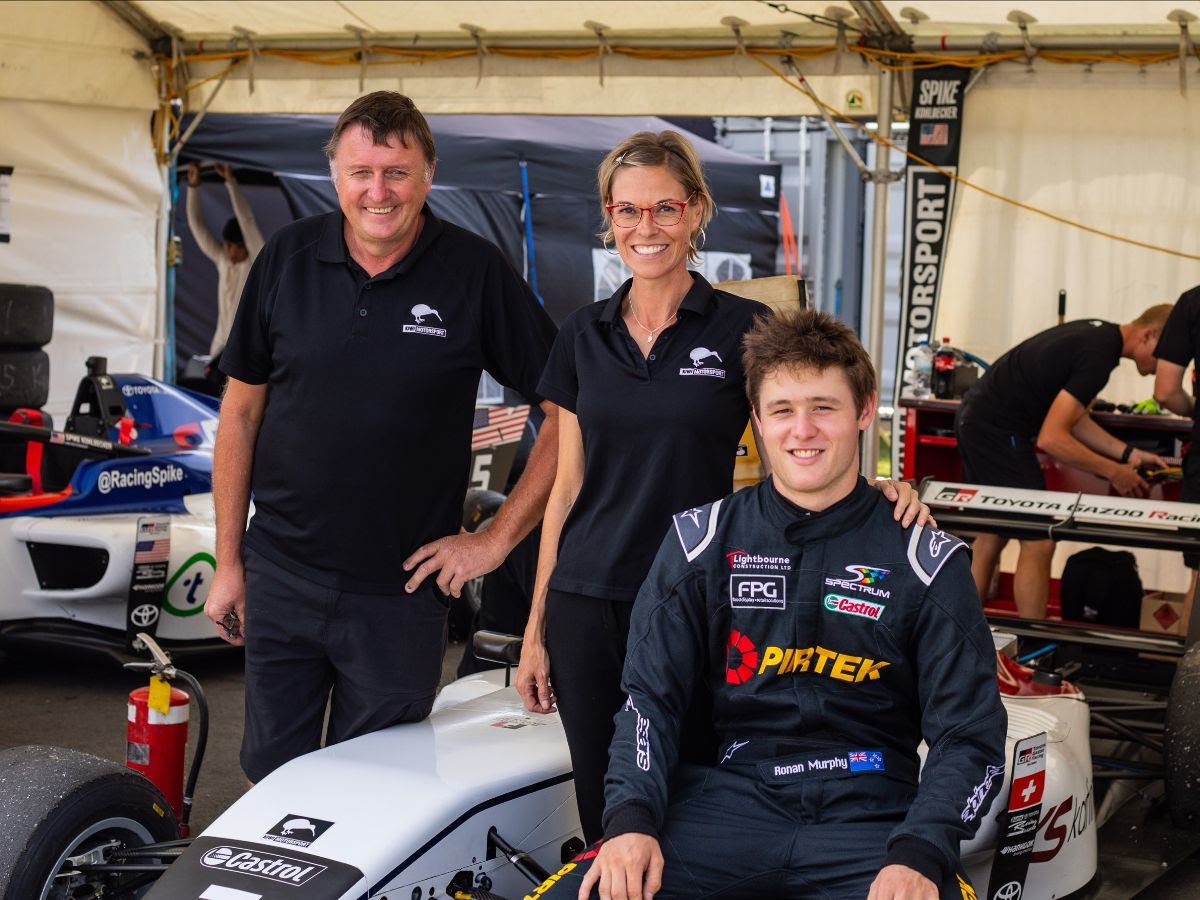 Up and coming New Zealand single-seater racer Ronan Murphy will go stateside in 2020 and take part in the United States Formula 4 Championship – his first foray into international competition.

Eighteen-year-old Murphy, son of the four-time Bathurst 1000 winner Greg, will complete his current campaign in the New Zealand F1600 championship before heading over to the USA to compete with successful Kiwi Motorsport team in the category.

Kiwi Motorsport is headed by New Zealanders Garry Orton and Teena Larsen and has an impressive track record in the FIA sanctioned category. In 2019 it had three finishers in the top five of the championship, including winner Joshua Carr from Australia.

Murphy has already tested the team’s F4 car at both the Cresson circuit in Texas last April and Buttonwillow Raceway towards the end of 2019. He is keen to step up to a wings and slicks formula car after seasons in F1600 and New Zealand’s starter Formula First category.

“I think it’s the obvious next step for me and I enjoyed the car when I tested it,” he said. “I immediately felt at home with the car and it seems to suit my style very well. Obviously Garry and Teena’s team have a great handle on the set-up of this type of car so I was starting from a good base, but I felt confident and able to push.

“It’s an exciting new stage in my career and one which will hopefully be a stepping stone to the higher formula series around the world.”

Murphy has no immediate plans to move to tin tops to try and match his father’s outstanding achievements and wants to focus on single-seaters.

‘That’s my thing for sure, but dad started out in single-seaters too. Open wheeler racing has been the classic route for so many successful Kiwi motor racing drivers and to try and follow in the footsteps of someone like Scott Dixon would be incredible.”

Orton was delighted to be taking Murphy into his first international campaign. “It’s going to be interesting and we’re pretty confident Ronan can go well in America,” he said. “He feels good in the car and that’s always a great starting point to build on. He’s keen to learn and it’ll be our job to help him bring out the best in himself.”

Murphy’s championship trail starts at the Michelin Raceway, Road Atlanta on April 9th before moving to the Circuit of the Americas on June 5th. On July 17th the championship visits Virginia International Raceway for round three. Round four takes place just two weeks later at the Barber Motorsports Park. Round five is at Sebring on September 25th and the championship finale will be at the United States Grand Prix at the Circuit of the Americas from October 23rd. 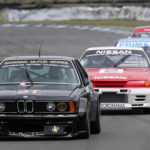