Southland racing driver, Jordan Michels, will cross the Tasman this weekend to begin preparations for his V8 Supercar debut in the Super 3 Series races at Sandown in Melbourne over the weekend of 19-21 August.

Michels will race an ex-Shane Van Gisbergen FG Falcon Supercar for Image Racing, the Erebus Motorsport Academy Team, in the Super 3 races that support the Repco Supercars Championship at the event. It is hoped that Michels will also compete at Bathurst in the car later in the year.

Michels goes with the best wishes of many supporters through the Team Michels initiative which has seen people pay a minimum of $100 to have their name on the bonnet of the Falcon along with other benefits as part of being a team member.

Michels’ first stop on arrival in Australia will be at the Image Racing workshop in Melbourne where he will have a seat fitting and radio check before testing the car at Winton Motor Raceway on Tuesday 9 August. The following day he will begin preparation for an outing at a round of the Victorian Formula Ford Championship at Sandown from 12-14 August with G Force Motorsport, the team of Greg Woodrow.

“I’m pretty excited to be racing for Greg, I’ve done plenty of racing with him and it is great to get a chance to learn my way around Sandown. On the day after my V8 test at Winton I will meet the G Force team before packing in at Sandown on the Thursday and then taking part there on Friday, Saturday and Sunday. It is a yellow car so it will bring back the right memories,” laughs Michels who won the New Zealand Formula 1600 title in a yellow Mygale in 2019.

“It will be my first jump back into racing wheel to wheel and a great opportunity to learn the track. After the weekend I will spend a couple of days helping Greg and the team tidy up before a couple of days off and then into my Super 3 debut race weekend.”

Talking of the V8 drive Michels can’t conceal his excitement. “I can’t wait, I’ve been smiling since we did the deal and the smile gets bigger by the day. It is a nice, cool track, a cool car, and the team is very welcoming. It reminds me of the way Dad (Rick Michels of Evolution Motorsport) runs his business. I have fair expectations and we will do our best. I will keep working towards the Bathurst drive.”

“I truly appreciate all the support I have had for this campaign from my sponsors and my Team Michels supporters. People are still welcome to join. As part of it all we are giving six of my Team Michels supporters hot laps at Teretonga Park at home in an NZV8 and we will do the draw live from Australia.” To have your name on the bonnet of the Falcon register your details at www.jordanmichels.co.nz/teammichels

Television coverage of the support races are beamed into New Zealand via Sky Sport giving the members of Team Michels the opportunity to follow the action closely. 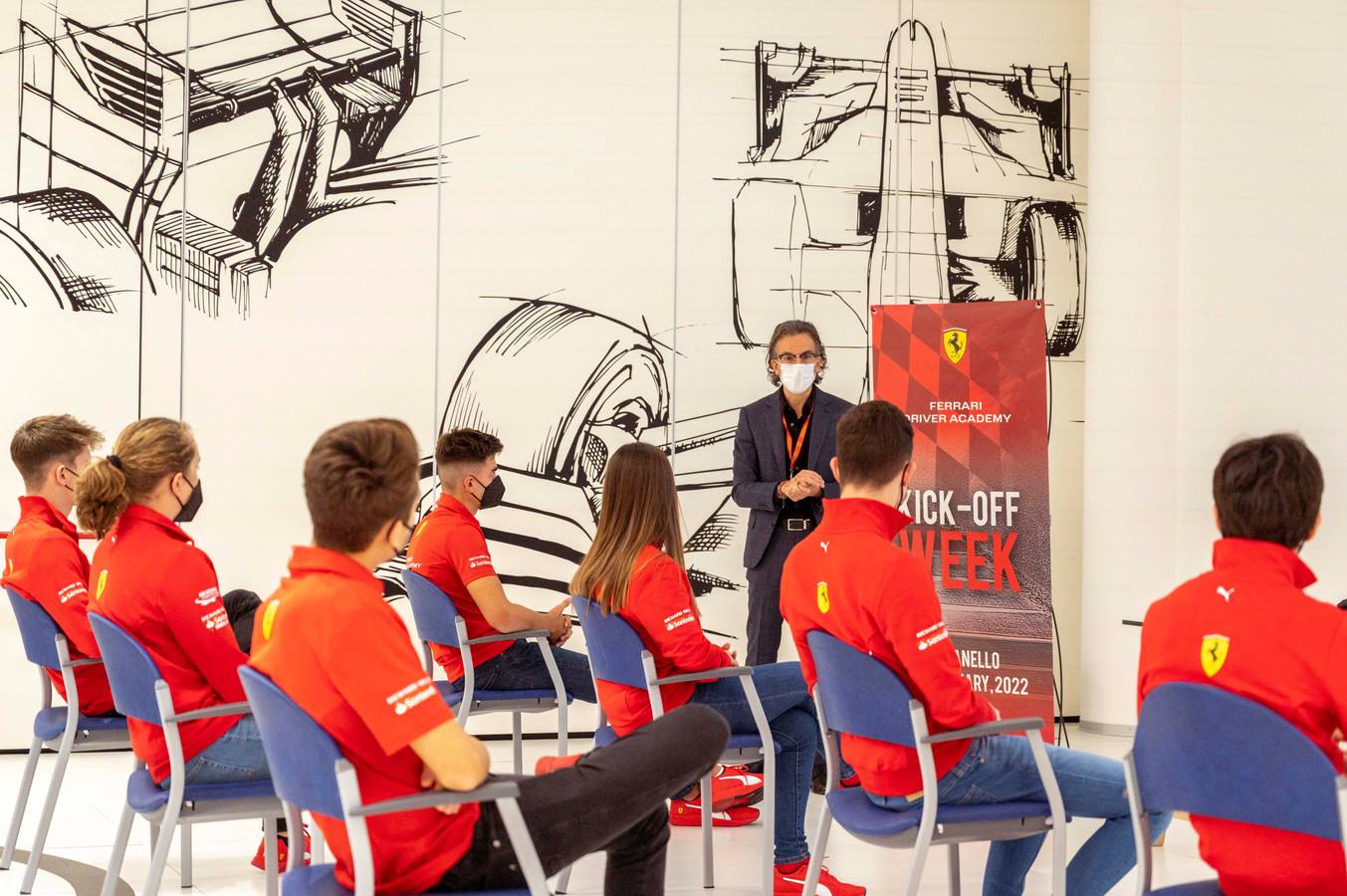