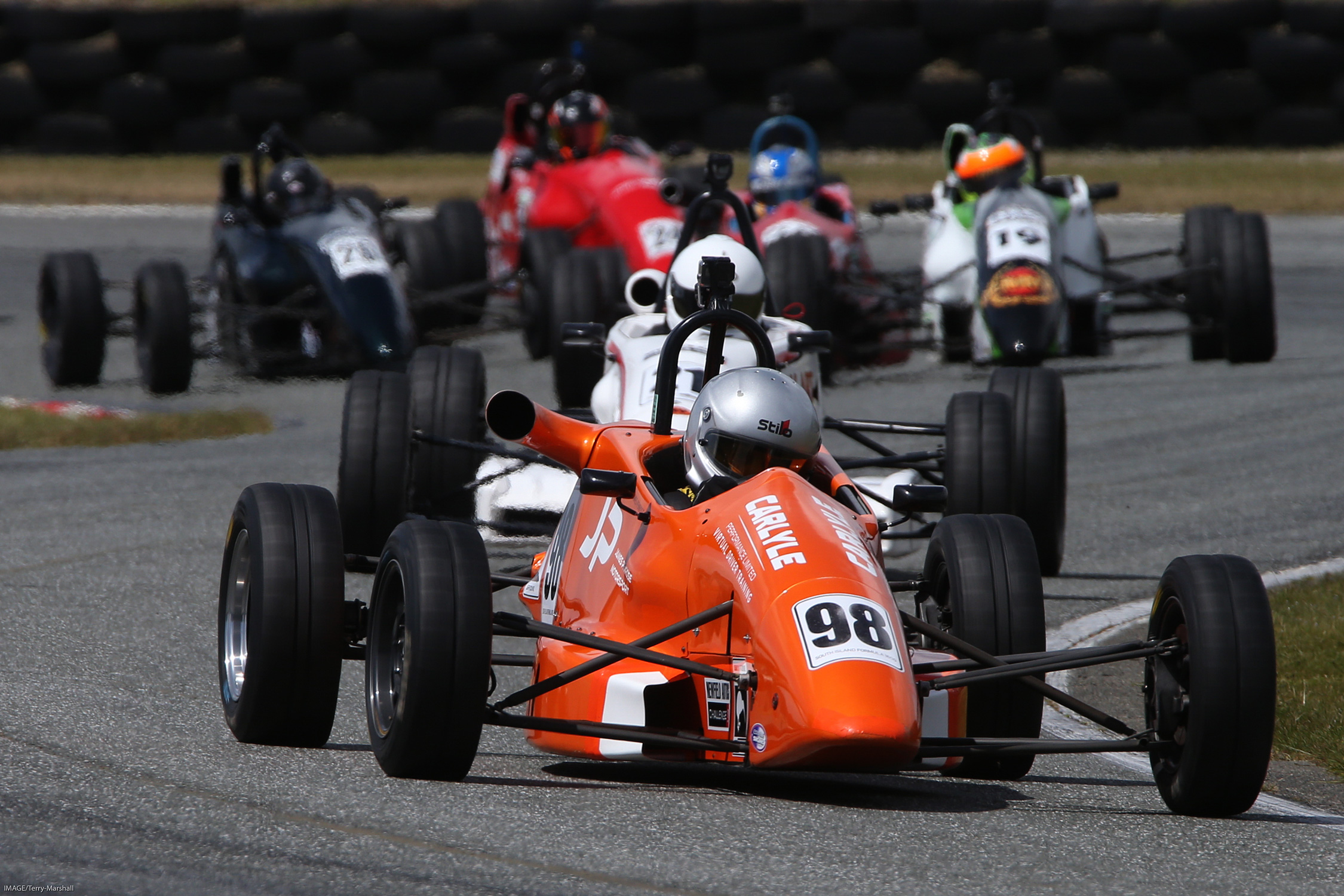 This weekend sees the return of the South Island Formula 1600 Series to Teretonga Park in Invercargill as their fourth-round gets underway. On the line is the Begg Trophy for Class 3 cars (pre-1989) and it will be a case of local drivers competing for the silverware.

Meanwhile, at the front of the field, Canterbury’s James Penrose will look to continue his unbroken run of nine wins from nine races, also leading every lap, so far in the series. He currently has a 174-point lead from Zac Christensen (Ray GR20) with current South Island series winner Jack Noble-Adams (Van Diemen Stealth) third, just six-points behind Christensen.

New to the grid this weekend will be Auckland’s Bree Morris (Ray GR17). Moving up from kartsport and new to the South Island circuits, Morris will be competing in a chassis familiar with competing in the series’, the ex-Josh Bethune Ray GR17. 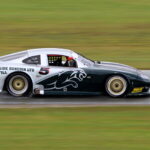 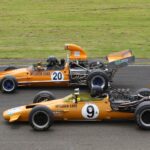