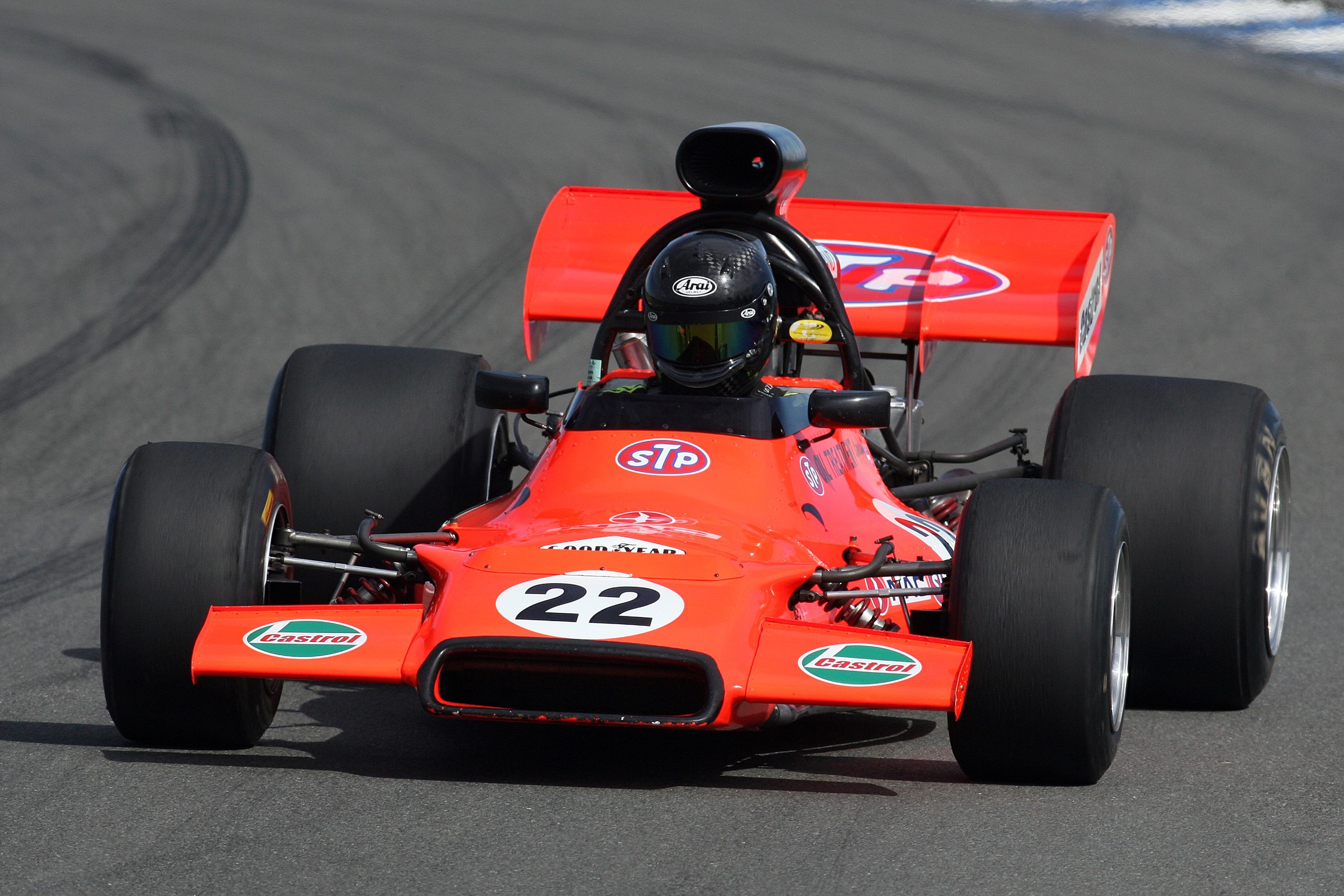 The legacies of some of New Zealand’s greatest racing drivers – Graham McRae and Bert Hawthorne amongst them – will be honoured by members of the NZ F5000 Association at the annual Skope Classic historic motor racing meeting in Christchurch early next month.’

With at least six of the 17 cars set to contest the SAS Autoparts MSC NZ F5000 Tasman Cup Revival Series races at the annual Skope Classic motor racing meeting at Christchurch’s Mike Pero Motorsport Park over the Feb 05/06 weekend either designed, built, and driven under his own name, or designed but built and driven by others, it would be hard to miss the contribution Graham McRae made to the category.

Particularly this year, because on January 22 (this coming weekend) it will be 50 years to the day since McRae won the 1972 Lady Wigram Trophy race in the bright neon pink STP-backed Leda GM1 001, the very same car being driven at the Skope Classic meeting this year by talented young Christchurch ace Michael Collins.

Bert Hawthorne, meanwhile, was a contemporary of Graham McRae’s but left NZ in the mid-to-late 1960s to work for Australian F1 driver/constructor Jack Brabham. Like McRae, Hawthorne was as talented an engineer as he was a driver, his best series finish overseas, second in the 1971 US Formula B championship in a car – the Tui Mk 1 – designed and built in the UK by fellow Kiwi, Allan McCall.

Buoyed by Hawthorne’s success in his car McCall created an all-new Tui car in conjunction with McRae alumni, UK racing car constructor Leda Engineering, (the Leda-Tui AM29), for the talented young Cantabrian to contest rounds of both the next year’s (1972) British and European Formula 2 championships.

Sadly, in the year that saw Graham McRae claim his second consecutive Tasman Cup series title then go on to also win the 1972 L & M US F 000 championship and finish third in the British F5000 championships, Hawthorne lost his life in a fiery crash while practising for the German round of that year’s European Formula 2 championship at Hockenheim on Friday April 14.

At just 28 years of age, it was a cruel blow for his family back home in Christchurch not to mention the close-knit local motor racing scene where he had got his start – so to honour his memory the Canterbury Car Club and Hawthorne family have put up a special Bert Hawthorne Memorial Trophy for drivers contesting the SAS Autoparts MSC NZ F5000 Tasman Cup Revival Series races at The Skope Classic from this year on.

It joins a select bunch of awards members will be vying for at next month’s meeting, including the Stan Redmond Memorial, a trophy awarded to the driver who, over the course of the weekend exhibits the same sort of pace, grace and sheer, unadulterated passion and enthusiasm for the F5000 racing that Redmond, one of the founding fathers both of the NZ F5000 Association and the now SAS Autoparts and MSC-sponsored NZ F5000 Tasman Cup Revival Series, now entering its 19th year, did.

The SAS Autoparts MSC F5000s will be on track across all three days of the Skope Classic meeting next month with morning and afternoon practise sessions on Friday, qualifying in the morning and the first race of the weekend on Saturday then the other two races – including the longer meeting feature – on Sunday. 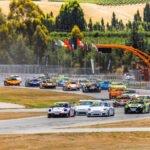 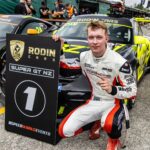