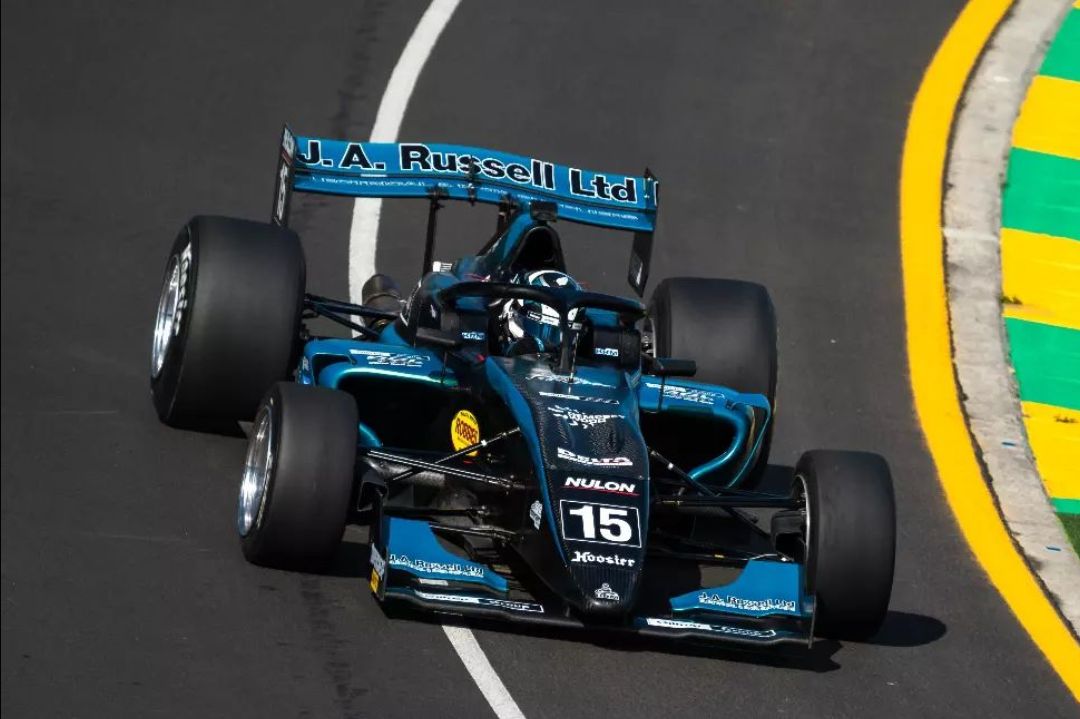 Kiwi Kaleb Ngatoa is hoping a solid performance in the Australian S5000 Championship at the Grand Prix meeting over the weekend will help him secure his seat at Team BRM for the remainder of the season.

Ngatoa currently sits in fifth place in the Championship behind leader Joey Mawson, Tim Macrow, Cooper Webster and James Golding. He finished fourth in one of the three races at the weekend and was a consistent top ten runner throughout the high pressure weekend.

“That’s as comfortable as I have been in the car and I think that showed,” said the 20 year old Marton racer this week. “The next challenge will be to find some budget to guarantee that I can continue that progress at the next round in just over a month’s time. I really want to be there with the speed we have. Sadly you cannot show that speed on paper but I am super keen to be there and make sure that all goes to plan and we can show what we are capable of.”

Minor contact in the second race in a busy first lap resulted in Kaleb receiving a 30 second time penalty and that meant he couldn’t start Sunday’s feature race from where he should have with a seventh place finish in race one and a fourth in race two to his credit.

Nonetheless, he made a good start and made up two places before becoming one of the lead train of cars battling for the win and the top places.

“These cars are going to be always hard to pass because of the long braking zones and high horsepower,” he added. “You’re always in a rubber band effect catching and losing the car in front then when you finally get close enough you start to get aero wash and sadly this weekend the draft just wasn’t enough.

“The atmosphere was incredible at the event though. It was awesome seeing so many fans around looking and having massive interest in the category and to be a support for the F1 was just another level of cool.

“We just need a weekend where from the first session of the weekend we are on top of the car, me as a driver getting the most out of every lap to be closer to the front before qually. If we can qualify up the front and from there get some good starts and good races I know we’ll get the results. I’m working hard on and off the track I know it will come.”

The next round of Nulon S5000 is at Sydney Motorsport Park as part of a huge Shannons Motorsport Australian Championships program on May 27-29. 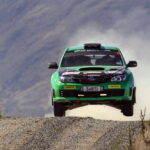 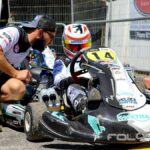