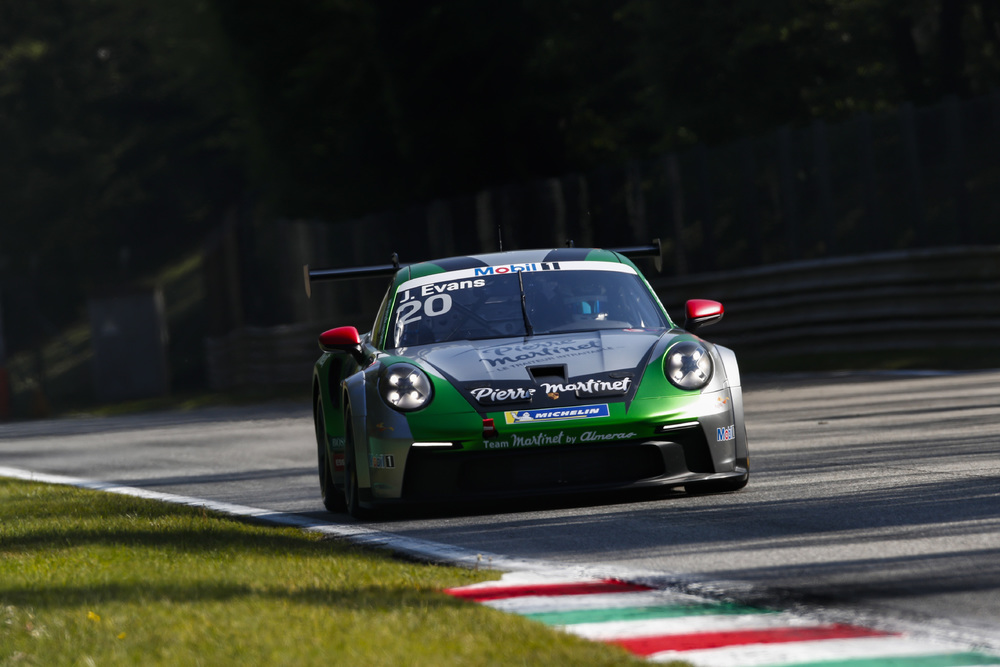 The new Porsche Mobil 1 Supercup season kicks off this weekend as support to the Monaco Grand Prix (23 May 2021) and both Friday’s qualifying and Sunday’s race will be broadcast live on Spark Sport.

The new 911 GT3 Cup, generation 992, which was recently unveiled at Round 2 of Porsche Paynter Dixon Carrera Cup Australia at the Bend Motorsport Park earlier this month, makes its racing debut in Porsche’s international one-make cup on the famous street circuit in the Principality. This year’s Porsche Mobil 1 Supercup, now heading into what will be its 29th season, includes eight races run as support to the FIA Formula 1 World Championship.

For the first time, the car’s ca. 375 kW (510 hp) four-litre naturally aspirated engine will run on Esso Renewable Racing Fuel, a blend of fuels predominantly made from renewable, bio-based components. The switch to so-called eFuel is planned over the course of the 2022 season. eFuel is based on hydrogen produced using renewable electricity. The goal of the cooperation between Porsche and ExxonMobil is to gain valuable experiences to find pathways toward potential future consumer adoption.

“The Porsche Mobil 1 Supercup heads into the 2021 season with two highlights. We start the season in Monaco for the first time. Given that we aren’t allowed to test on this very special racetrack and the fact that it leaves no room for mistakes is a huge test for the new Porsche 911 GT3 Cup (Type 992)” said Oliver Schwab, Project Manager Porsche Mobil 1 Supercup.

“Plus, this is the first time we’re using the new Esso Renewable Racing Fuel from our partner ExxonMobil. The teams and drivers are super excited. In terms of lap times, the field is extremely close, which was underlined at the tests in Monza, Italy. I think we’ll witness the most gripping season-opener in Supercup history,”

Carrera Cup Australia 2018 Champion, Jaxon Evans, who last year also added the French Carrera Cup title to his resume, switches to the Martinet by Almeras team for this season. The New Zealander, was quickest in several of the preseason Supercup test sessions held at the Monza circuit in Italy.