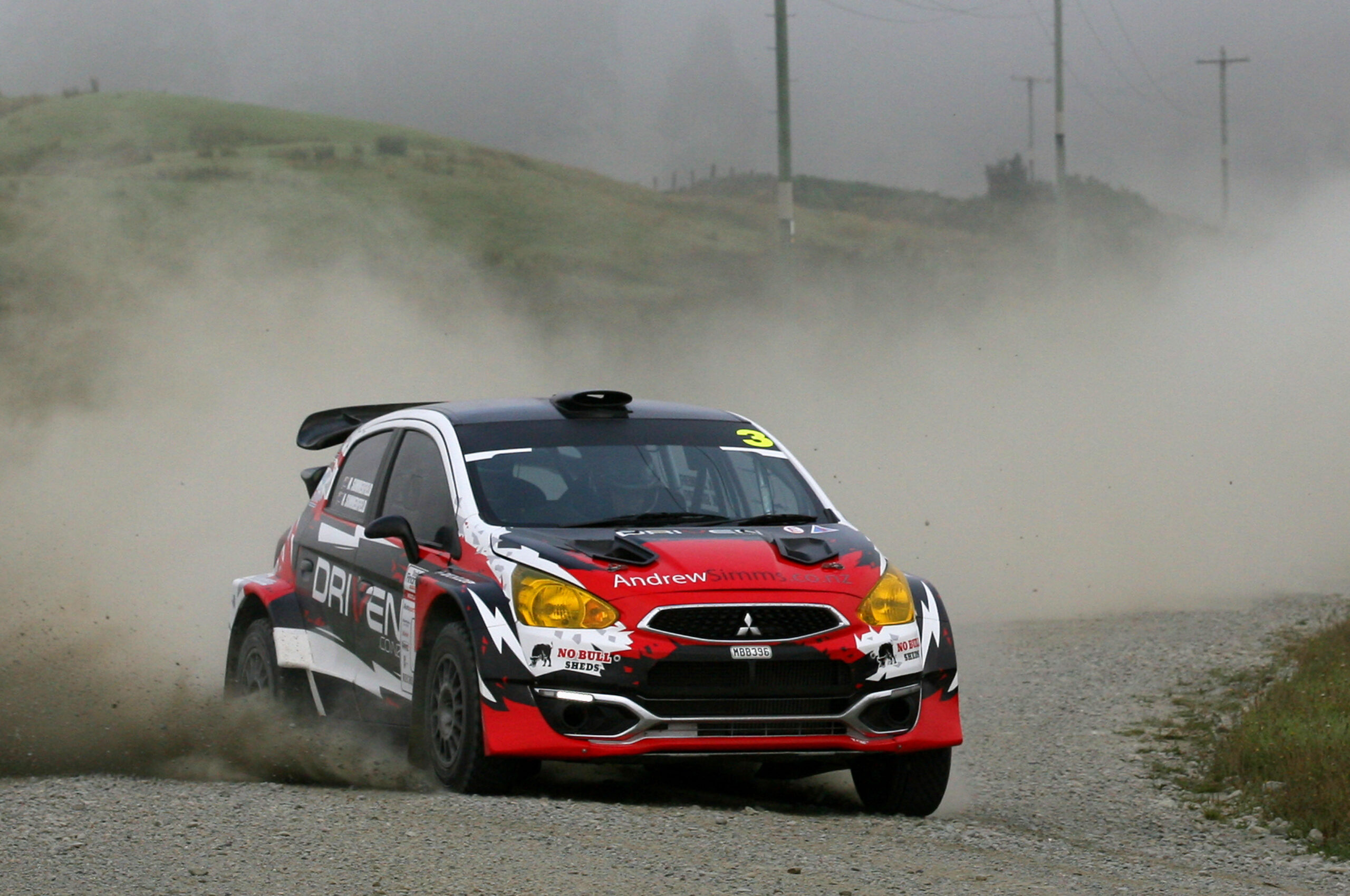 The Catlins Coast Rally celebrates twenty years of action this Saturday and the spectacular entry list of more than eighty competitors is appropriate for such a momentous occasion.

Spectators will see some of the biggest names in New Zealand rallying with no less a driver than Hayden Paddon running at the head of the field, not competing, but testing his Hyundai i20 AP4. It is an amazing opportunity for local motorsport fans to see the only kiwi to win a World Rally Championship event, a former Production World Rally Champion and four-time New Zealand Rally Champion in action. Paddon will run with notes to prepare for upcoming events, something the actual rally participants will not be able to use.

Four-time Catlins Coast Rally winner Andrew Graves with son Hayden in the co-driver’s seat is the top seed in his ageing but fast Mitsubishi EVO 3. Graves was well on target for win number five last year only to lose a wheel and go off the road on the penultimate stage while leading by over three minutes.

Robbie Stokes of Waiuku, runner-up in the FIA Category 2-wheel-drive class of the NZ Rally Championship last year, will start at four in his Ford Fiesta AP4.

At five is last year’s winner Garet Thomas in his father-in-law Dave Ollis’ Subaru WRX Sti, the car he won the event in last year after entering the final stage in third place but advancing as other cars fell by the wayside. Thomas is also the current Mainland Rally Series Champion.

Three-time winner Dean Bond of Balclutha who finished third last year is seeded at six this year in his EVO 6.5.
Two-time New Zealand Rally Champion, Ben Hunt of Auckland, who is the reigning national champion will also contest the event in a Subaru Impreza H6.

The battles throughout the many classes will also be hard-fought as always.

For locals, a six-page rally guide is included in The Ensign this week and copies of these are available from the ODT office in Dunedin, The Clutha Leader office in Balclutha, The Ensign office in Gore, or at the Southland Express office in Invercargill. The event will be live-streamed on the Catlins Coast Rally facebook page with results live on chrisport.co.nz 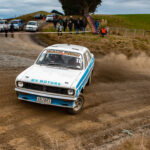