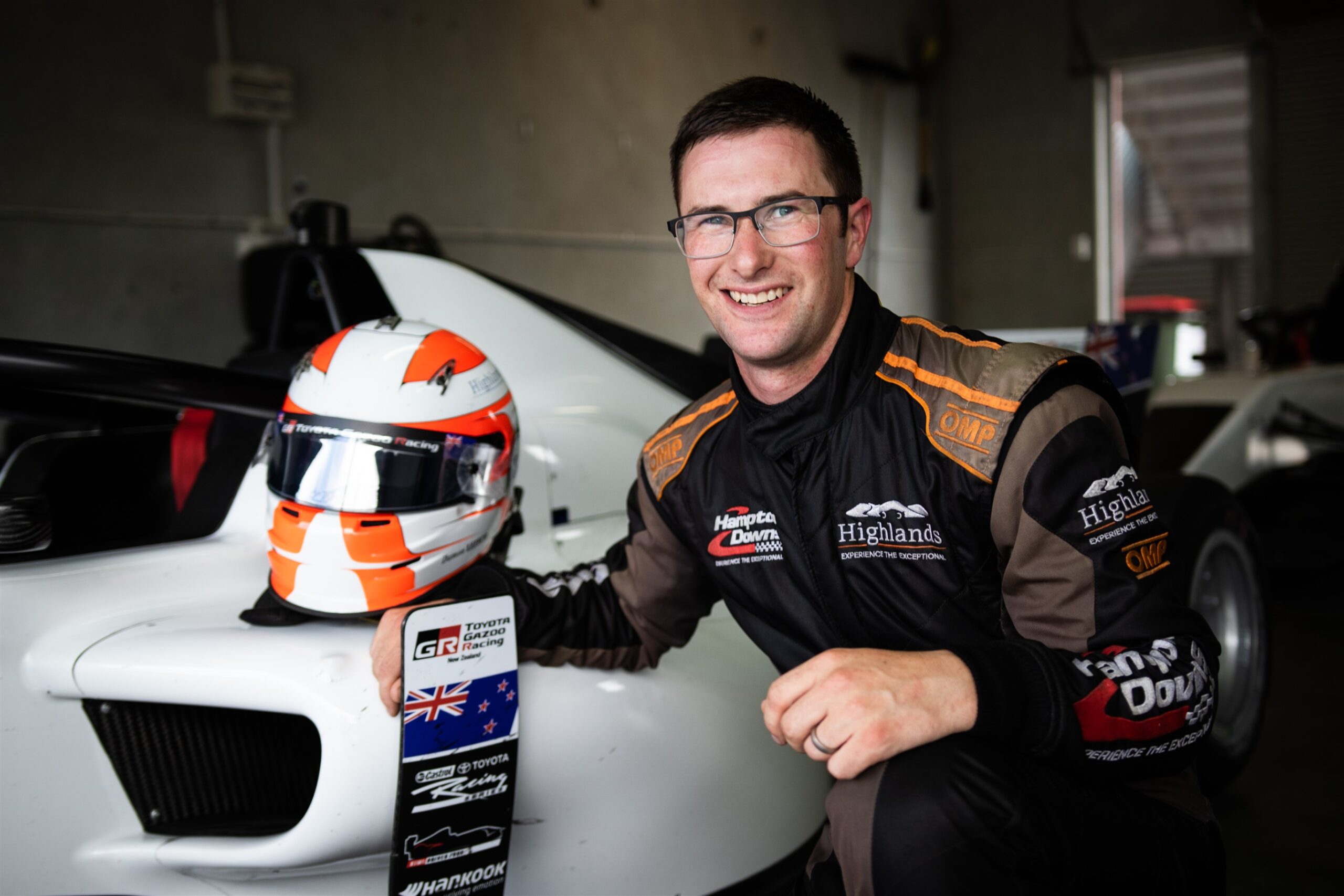 Hampton Downs has been instrumental in helping to put together the field for the Grand Prix, billed as the ‘Race of Champions’ with Leitch joining the recently announced Shane van Gisbergen, André Heimgartner Greg Murphy and Daniel Gaunt in their squad.

The confirmation that the 28 year old Invercargill driver will take part in the Grand Prix comes just three days after brother Brendon was also confirmed in a Dayle ITM supported entry. Damon will be flying the colours of Hampton and Highlands Motorsport Park when he steps aboard the Toyota FT60 for his first competitive laps at the New Zealand Grand Prix in six seasons.

“Damon’s talent is a single seater is second to none, he holds the unofficial lap record at Highlands, which is impressive, given most of his days now don’t involve any seat time,” explained Hampton Downs Chief Operating Officer Josie Spillane.

“We are looking forward to seeing him go up against current competitors and of course his brother. Although the last time Brendon and Damon raced together, one of them ended up disqualified with Tony Quinn, for a “love tap” so we won’t be looking for a repeat performance of that this time!”

He is a two time winner of the Bruce McLaren Trophy, has won in the category and has multiple podium finishes to his credit. He has plenty of experience in Formula Ford and karting and has also been a competitor at the Highlands 101 endurance event.

The Grand Prix won’t, of course, be the first time the Leitch brothers have competed in the same race, but it is still a challenge which Damon is looking forward to.

“We’ve raced together before so we know the level of rivalry we have and it’s pretty friendly being brothers,” he explained. “It’s going to be a lot of fun racing in the event but I think most racing drivers would say that when the visors are down, it gets serious.

“I’ve got experience in the previous two types of TRS car and although this one is new, and I might tap up Brendon for a little bit of info, it’s a modern racing car and I’m looking forward to getting my head around it, getting up to speed and being competitive.”

Shane van Gisbergen, André Heimgartner Greg Murphy, Daniel Gaunt, Chris van der Drift and up and coming stars Billy Frazer, Kaleb Ngatoa and Matthew Payne are amongst those set to take the start on the long circuit at the North Waikato circuit, as well as Brendon and the iconic Kenny Smith who will make an unprecedented 50th start in the 66th running of the event.

The 2021 New Zealand Grand Prix could be one of the biggest for major names since Bruce McLaren himself was behind the wheel.

The MotorSport New Zealand-sanctioned event doubles as the opening round of the championship. A joint venture by Hampton Downs and Speed Works Events, it will run over the weekend of January 22nd-24th with practice, qualifying and two races for drivers before the New Zealand Grand Prix itself on Sunday 24th over 28 laps of the circuit.

A legendary list of previous winners includes Stirling Moss, Prince Bira, Jack Brabham, John Surtees, Graham Hill, Jackie Stewart and legendary Kiwi racers Bruce McLaren and Chris Amon. More recently, it has been won by current F1 drivers Lando Norris and Lance Stroll. It will be the first time the Grand Prix has been held at the North Waikato circuit and the first time any Castrol Toyota Racing Series event has been held on the longer and more challenging 4km international format track which has ten corners and a current lap record of 1 minute 27.637 seconds. 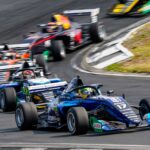