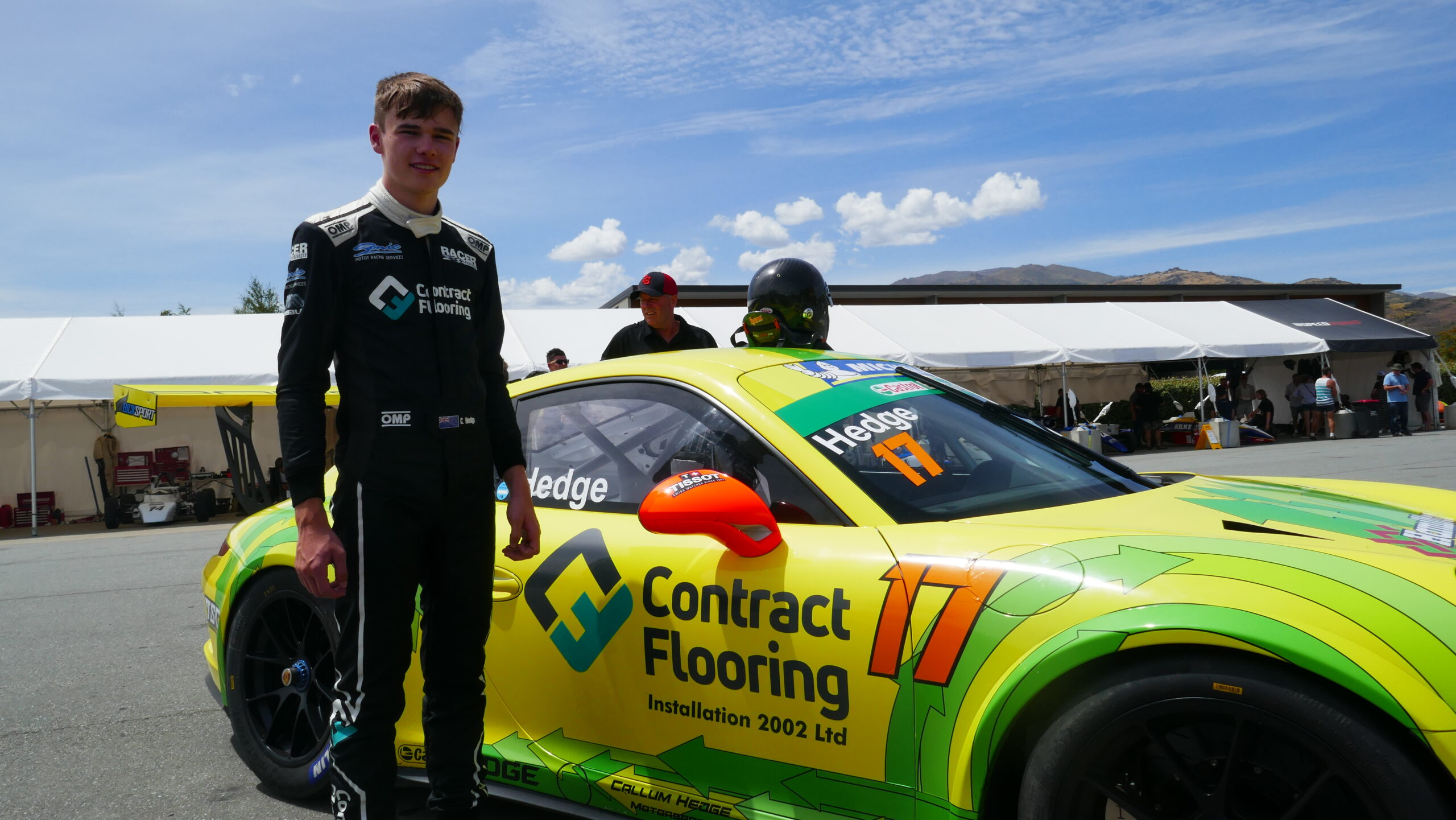 Callum Hedge makes it 5 from 6 in the best possible way!

Callum Hedge backed up his three South Island Porsche Series wins a week ago at Highlands Motorsport Park in the best possible way. Just seven days later at Teretonga Park in Invercargill, he was at it again. Topping timesheets across the Friday practice sessions and then backing it up with two outstanding wins and a 4th place finish in the final reverse grid race of the weekend making the two-week South Island leg five wins from six starts.

Brilliant Southland weather made for yet another great weekends racing within the SpeedWorks Summer of Motorsport and Friday’s highs of mid ’30s gave everyone a good work out while providing perfect viewing and racing conditions.
The Auckland 16-year-old turning heads around the Motorsport community with his performance behind the wheel in his step up to the Porsche this season. The is no doubt about the fact that he’s on a mission in 2020 and these series of races have become well worthwhile in his racing progression.

Looking comfortable in the car and showing amazing pace off the line with blistering reaction times at the drop of the flag are becoming the new trademarks for young Callum this season.

The start of races 1 and 2 from pole was sensational and had the crowd on their feet watching the field of classic German machinery head down into the never-ending turn one at Teretonga Motorsport Park where races are often won or lost.

For race three Callum’s fellow competitors had a chance to even the playing field with Callum as he started near the rear of the field in the reverse grid format race. Hedge closed in on the leaders in the final race by the first quarter of the race distance as he fought his way past some of the traffic but his chance to make it a total clean sweep was taken away from him in the final stages of the race after he latched onto the lead pack when a safety car was deployed for a fellow competitor with only three laps remaining taking away any chance of that clean sweep for the South Island tour.

The end result a fourth-place finish but not without taking the races fastest lap with a top speed of 159.4 kph. This combined with fastest race laps from the earlier two races as well gave him a dominant weekend in the deep South.

Its been a great two weeks for Callum as he has clearly shown his natural talent behind the wheel of the Porsche and looked relaxed doing the job in hand and a happy racer as well clearly enjoying driving his new race car.
Commentating after the weekend’s racing with a massive smile simply saying “that was fun eh, I really enjoyed that.”

The team now head back to Auckland for the planing of the next section of 2020. 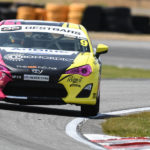 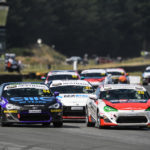 Robotham back on top of TR86 at Teretonga