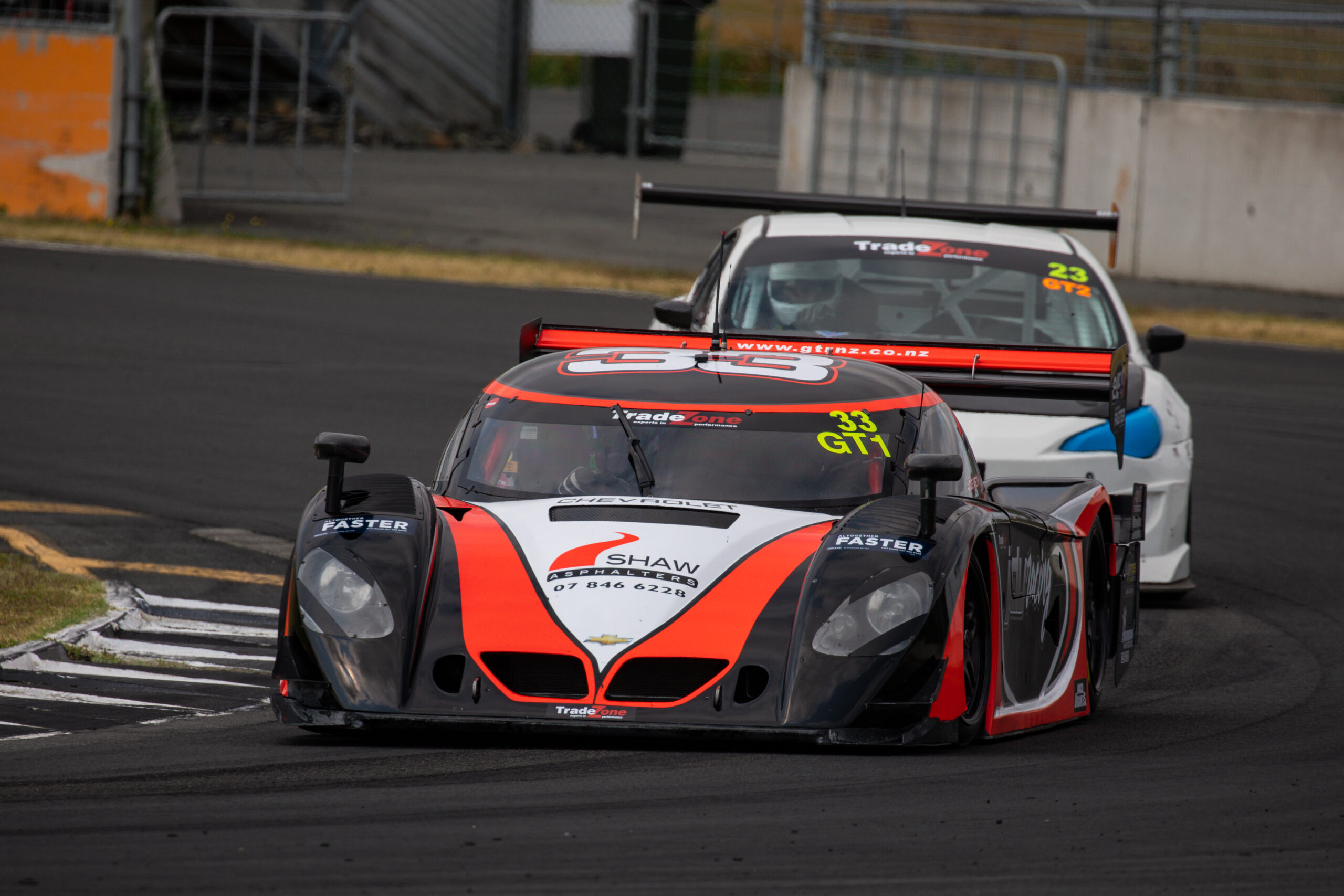 TradeZone GTRNZ is back to begin its 2020-2021 season this weekend at Hampton Downs and its roaring out of a challenging year with two superb grids of racing cars.

Around 23 cars will line up for the epic GT1/GT2 races, with the pick of the crop being the two amazing Crawford Daytona Prototypes of John De Veth and Adam Newell. De Veth is on a roll at the moment having won the North Island Endurance One Hour series and won the three hour race last weekend, and he’ll be going great guns in his Chevy powered car this weekend. There’s no question is going to be tougher than normal, however, as a newly supercharged Ford powered car of Newell will definitely be cutting its best ever laps of the North Waikato circuit.

Another interesting entry is Glenn Smith in De Veth’s prototype V8 SuperTourer, and he’ll be interesting to watch in a machine entirely different to what he is used to.

There’s an interesting array of machines in GT2 as well, with V8, four cylinder, turbocharged and rotary powered machines all in the mix.

GTRNZ’s GT3 and GT4 grid has been enjoying a resurgence in recent events and it continues for the start of this season with no fewer than 29 entries down to run this weekend.

All the GT3 and GT4 regulars are there such as Hayden Gare in his monster Mini and Peter Begovich in his familiar Holden Monaro but there are a number of bike powered Starcars set to run, and a few new faces including former NZV8 Class 2 runner Matt Podjursky in a freshly built Honda Civic.

Nigel Karl returns to the series in his V8 Falcon and also out will be the Vauxhall Firenza of Mark Allen, the Corvette of Luke Hilhorst and the highly unusual Panoz GT of Tony Annabel.

It will all make for a spectacular day of practice, and more importantly, six fantastic races on Saturday.

The GTRNZ grids also go big on handicap racing and that makes for a guaranteed finish in the vast majority of their races.

Pick of the day could be Adam Newell in GT1, while it’s always a thrill to watch Gare take on the mighty V8s in his tiny warrior.

Strap in tight, it’ll be awesome! 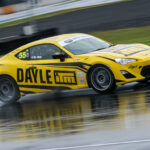 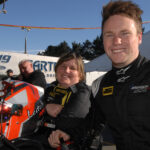