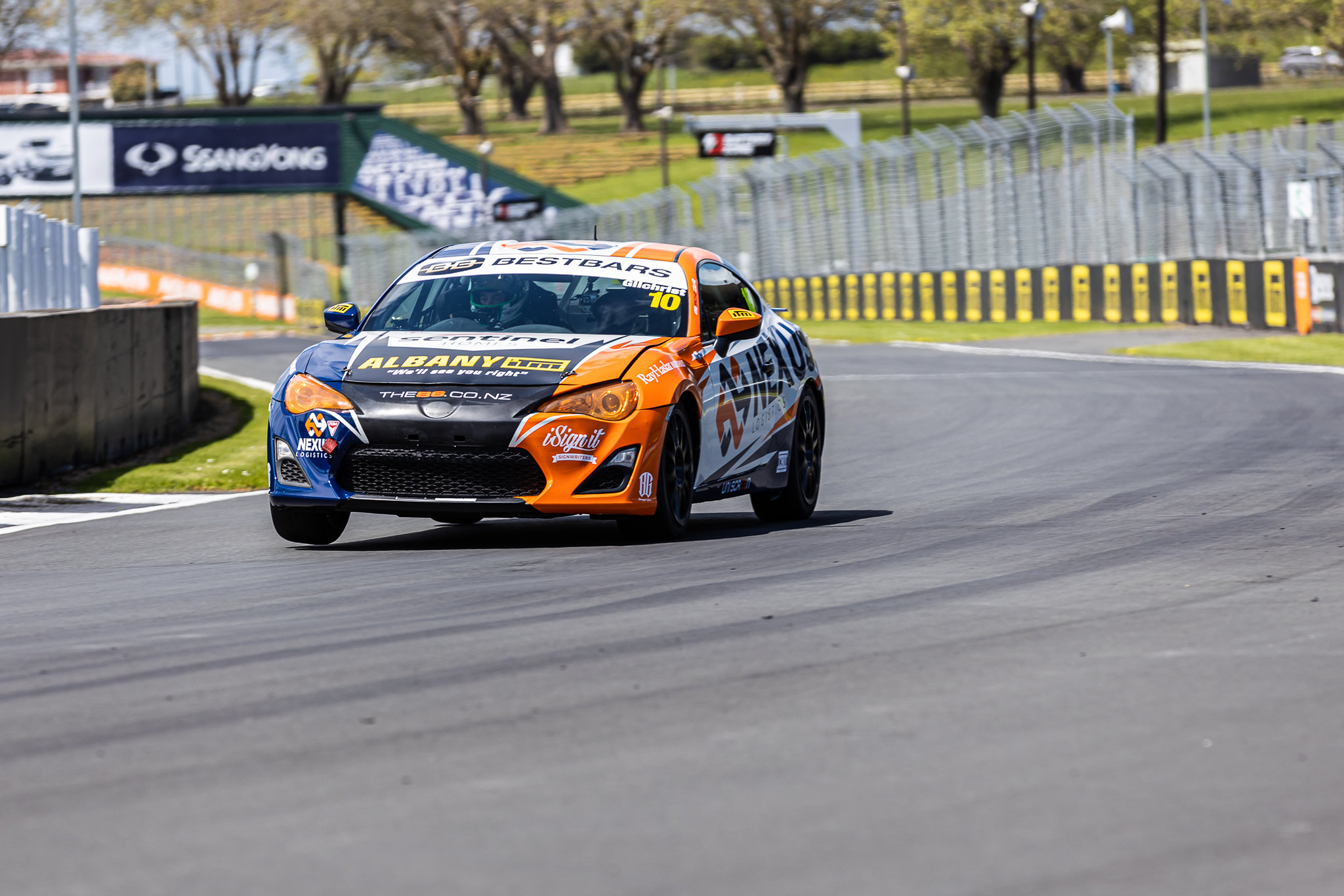 Tow bar and automotive accessory specialist Best Bars has been confirmed as the title sponsor for the sixth season of the Toyota 86 Championship.

Best Bars has been designing and manufacturing tow bars and automotive accessories for over 30 years from its facility in Auckland, New Zealand. It has long been a supplier to Toyota New Zealand and has also been involved with the Toyota 86 championship as an associate sponsor for the past two years. This is its first title sponsorship in New Zealand motorsport.

“It’s been great being involved in the category and we are looking forward to the high profile exposure for the Best Bars brand that the title sponsorship of the category will bring,” said Best Bars sales manager John Nash.

“We’re very much looking forward to the new look Best Bars Toyota 86 Championship not only captivating fans by providing some of the best racing in the country, but also looking to see who comes out on top in what will be a fascinating season long battle.”

“There are many good things happening in New Zealand motorsport right now with a completely new live and free-to-air television package and numerous other category and circuit initiatives all set to be in place for the start of the 2019-2020 season, so it really is a great time for a new sponsor to be coming on board.

The five round championship takes in Pukekohe before heading to the South Island for rounds at Highlands Motorsport Park and Invercargill’s Teretonga Park. It then moves to the North Island for the New Zealand Grand Prix meeting at Manfeild – Circuit Chris Amon and then onto Hampton Downs for the final points scoring round before concluding with a non-championship race weekend at the Virgin Australia Supercar event at Pukekohe Park in April. 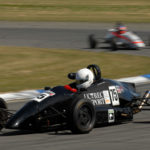 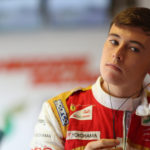