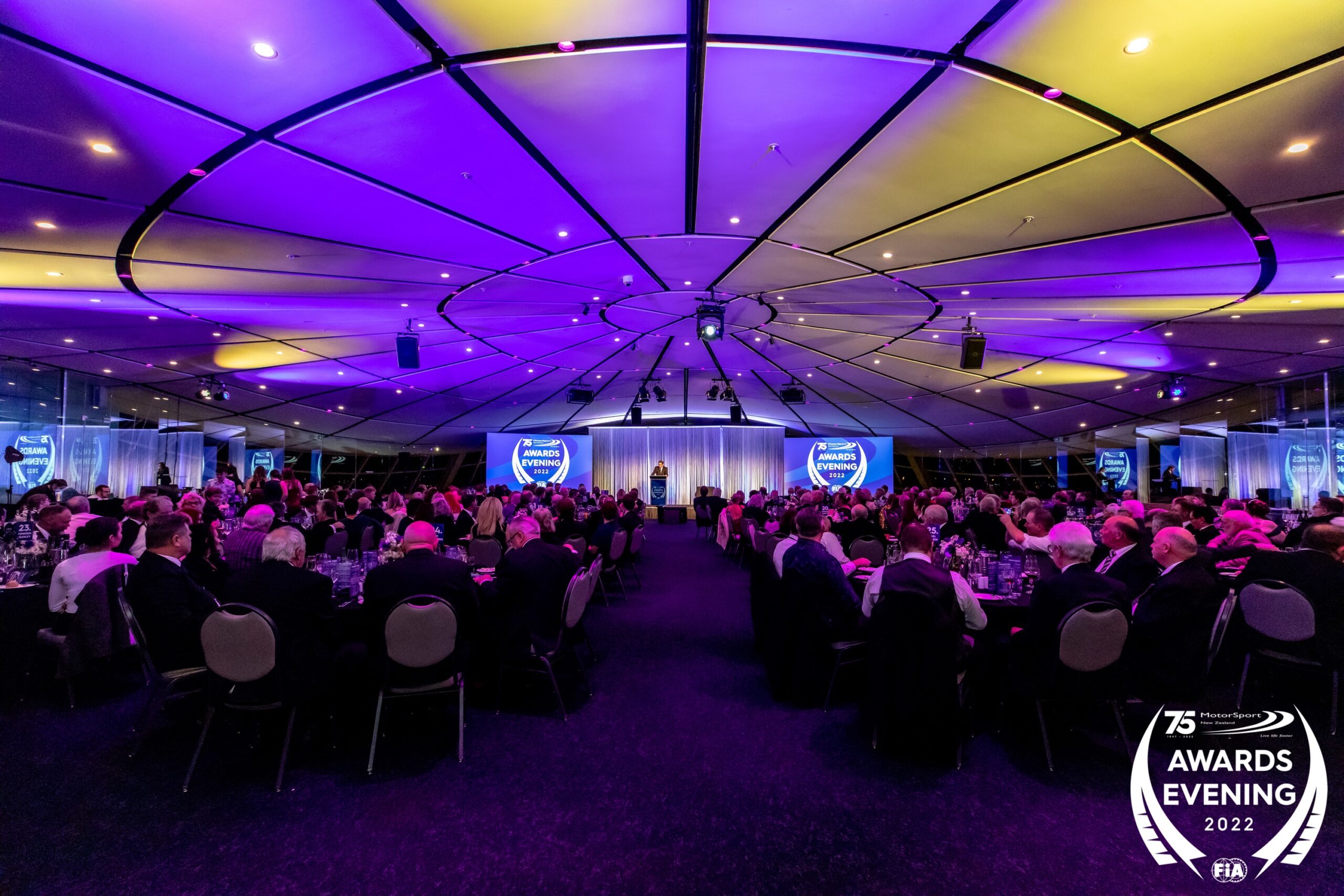 MotorSport New Zealand celebrated some incredible achievements on Saturday night at the 2022 Awards Evening. A summary of the award recipients are listed below.

Historic Heritage Award:
Established in 2014 in recognition of services to Historic and Classic racing and rallying.

Clerk of the Course D’Honneur:
Established in 2019 in recognition of outstanding service to the MotorSport New Zealand Clerk of Course Department.

Citation Awards:
This award was inaugurated in 1979 to honour those persons, who not being a member of the motorsport movement had, in the opinion of the Executive Committee, given exemplary service to the sport outside their employment and association with it.

Distinguished Service Awards:
An award established in 1989 to recognise service and personal contribution of time and effort to motorsport.

Journalist of the year:

Photo of the year:

Producer of the year:

Photographer of the year:

Volunteer of the year:
Introduced in 2012 to acknowledge the importance of our volunteers and the contribution these people make behind the scenes.

Ron Frost Award:
Introduced in 2000, this award to recognise the actions of an individual who either through vision or commitment or a special set of circumstances, have brought credit to the sport and themselves. 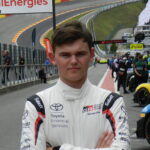 Podium for Harry McDonald on GT4 Scandinavia debut at Spa