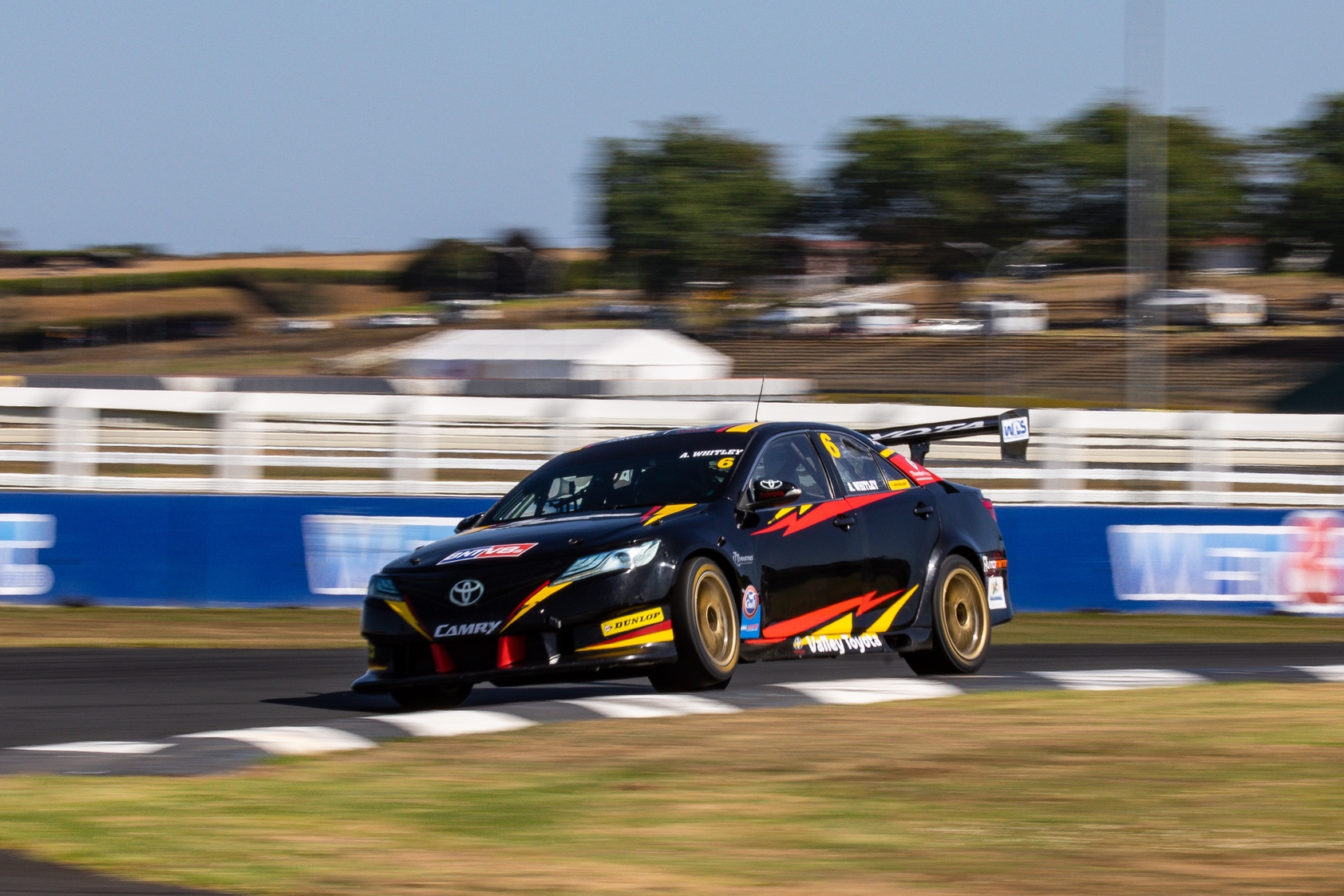 Australian racer, Alexandra Whitley says she pleased with her progress in the BNT V8s Championship, and is starting to gel with her Richards Team Motorsport Toyota Camry.

Having competed in two rounds of the Championship so far, Whitley came away with three-second placing’s last weekend at Pukekohe and is thrilled to be close in pace to former champion, and series leader Andre Heimgartner.

“I’ve probably only just cracked over 100 laps in the car now, whereas Andre has done thousands, I’ll get there, it’s good to be close to him and hopefully be the end of every weekend I can be right on his tail.

“Really nice to be racing clean, and giving each other room and to show that I’m here to go racing.”

Whitley says she’s enjoying working with the Richards Team Motorsport outfit, and working with her engineer Barry Neale to extract the best performance out of the Toyota Camry.

“Every time I’m in the car, I’ve improved my lap times, and my engineer Barry will tell me to work on this, or that. We’re learning every time and it’s showing, as the lap times are coming down.”

“At Pukekohe last weekend I worked a lot with Barry to make sure we came out firing. Was great to be rubbing shoulders with Andre, even managed to beat him off the line in that final race. Great to get three podiums for the team, and even better for me to improve every time I get in the car,” said Whitley.

“Pukekohe is one of my favourite tracks, and because we had such a long break between rounds, it was great to go to a track that I know, having driven the car there before, it’s helped me with confidence in the car.”

Looking ahead to the next round at Manfeild this weekend, Whitley says she’ll be looking to apply what she’s learnt over the past two rounds at Pukekohe.

“I’ve raced Manfeild twice before, but that was over 12-months ago in the V8 Ute. The good thing is, I’ve been there before, I don’t have to learn the track, just a matter of taking the technique I have learnt in the car at Pukekohe and applying that to Manfeild.

With three rounds of the championship still to go, Whitley is still on the hunt for the all-important sponsorship support.

“We still have sponsorship opportunities available on the car for the season, hopefully, these good performances will open some doors for us.”

The BNT V8s Championship will have three races this weekend at Manfeild. 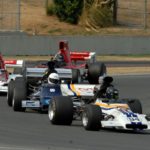 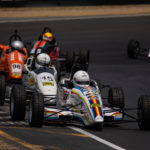