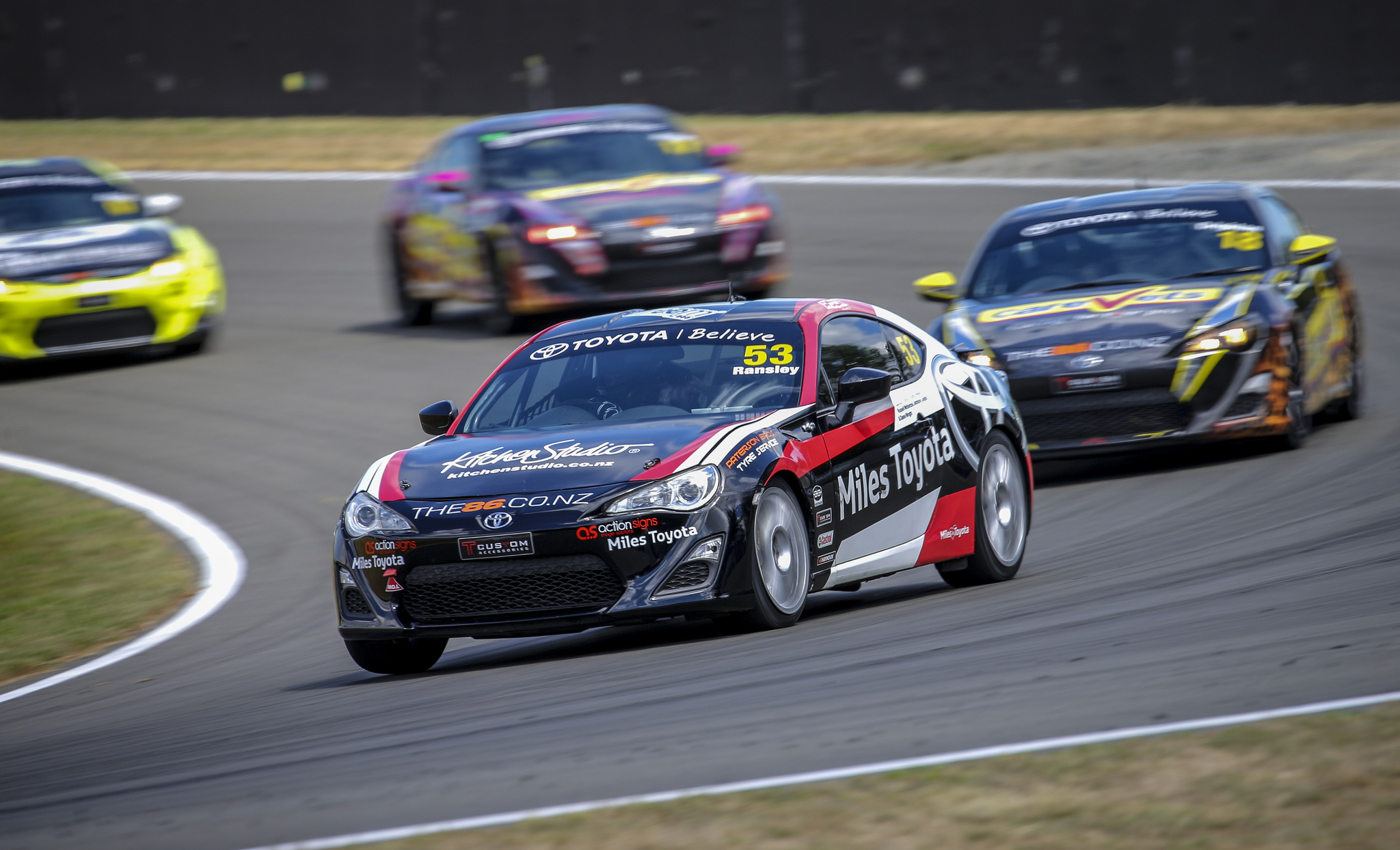 Toyota 86 Championship down to the wire

It’s down to the wire for the young drivers in the Toyota 86 Championship final this weekend at Hampton Downs and after an epic season it’s likely the hard-earned title will go to one of the trio who have starred over the past five rounds.

Mathematically, with 225 points available for three race wins, five are still able to win the championship. Realistically, however, the battle is going to come down to three drivers – Jaden Ransley, Callum Hedge and Jordan Baldwin. Baldwin is the outside bet if the two front runners tangle or hit trouble. It stands at 939 points to Ransley, 921 to Hedge and 850 to Baldwin.

No other tin top championship has enjoyed such intense competition for the top spot amongst so many drivers over the summer season.

Connor Adam was the class act at Round 1 and led the championship after the season opener at the Supercars Championship round in his Post Haste/Weigh Northland backed car. Rookie Hedge then led the running for the CareVets team after Round 2 on the short course at Pukekohe and Round 3 at Highlands Motorsport Park. Round 4 at Teretonga was all about Baldwin in the Intermach car and he assumed the lead of the series heading to the penultimate round at the New Zealand Grand Prix meeting at Manfeild Circuit Chris Amon. After that round, it was Ransley who had taken the initiative to lead the points for Miles Toyota heading into the final round this weekend.

It’s been that kind of season in the Toyota 86 Championship and entirely reflective of the great depth of talent that exists in the series, which this year has enjoyed consistent fields of 15 cars or more. Most practice and qualifying sessions have seen the field covered by a second and a half or less, and in the races there have been battles from the front to the back of the field. One tiny mistake, one moment getting caught up in someone else’s mistake, mechanical issues small and large and passing moves that don’t go quite as planned. They’ve all been factors in a great season of racing.

Given the ups and downs of the first five rounds, it’s not unreasonable to expect someone from the competitive pack to jump up and take advantage of the battle at the front, knowing they have nothing to lose where the top guns most certainly do. That driver could be one or more of quite a few behind the leaders.

Connor Adam is probably the one with most to prove having been the dominant force at the first round. Always a great racer, if he can find the sweet spot in his International Motorsport run car and get his nose in front in qualifying, he could be tough to beat in the races. Peter Vodanovich has undoubted speed in the CMC Markets car and is a winner this season too.

Brock Gilchrist – the youngest of the International Motorsport trio of racers in the championship – has been increasingly impressive as the season has unfolded and was hugely impressive taking his first podium in the treacherous conditions at Teretonga. He’ll be wanting to finish the season on a high and another podium or even a race win isn’t out of the question around Hampton Downs. Hedge’s CareVets team mate this season, Arran Crighton, has found form of late and will definitely want to finish the season on a high. A race win or more for him is not out of the question this weekend either.

It’s game on for the final round.

Caption:  After a fine win at Manfeild, Jaden Ransley leads the Toyota 86 Championship heading into the final round. Picture Bruce Jenkins. 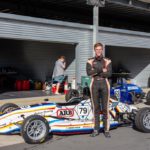 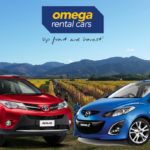