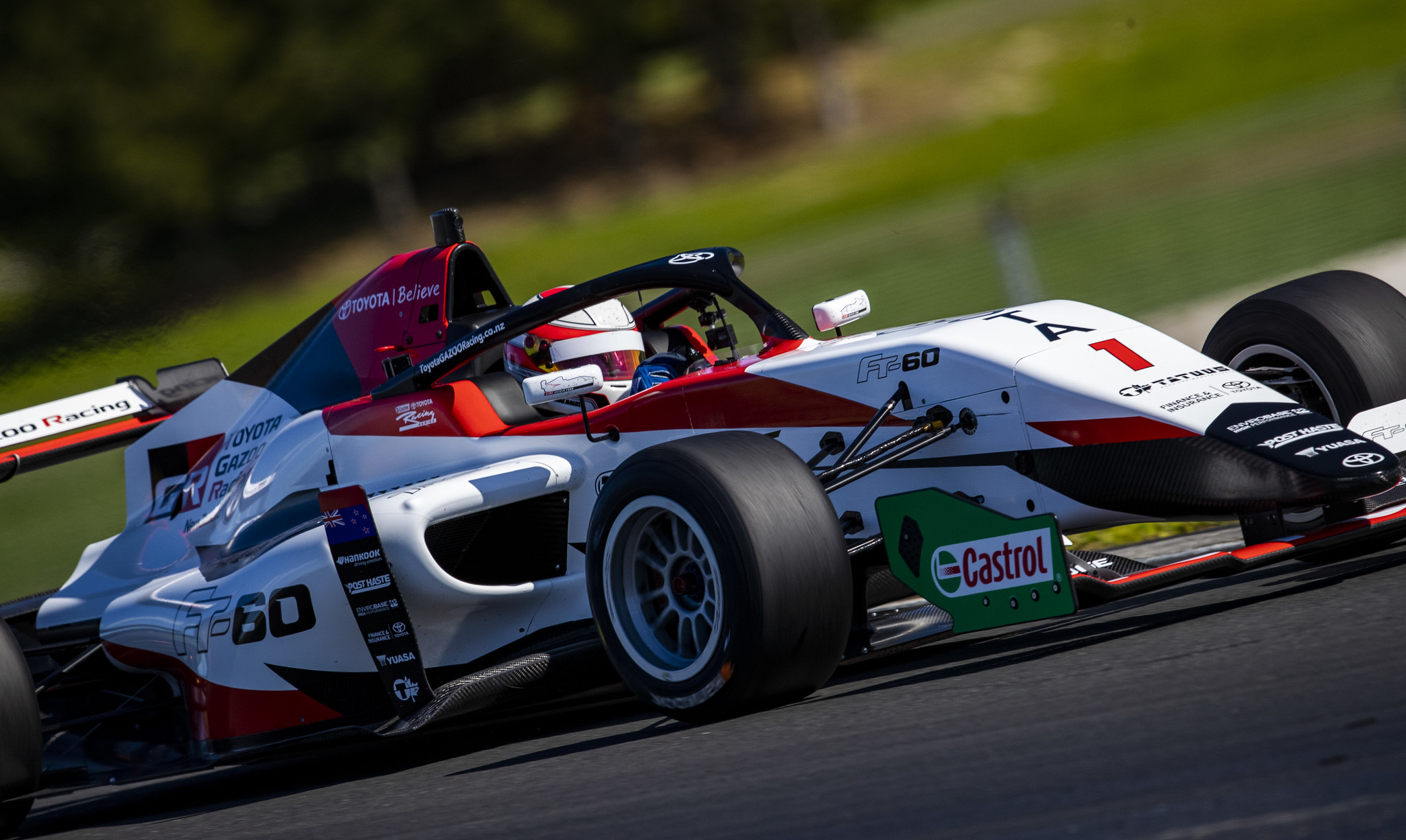 TOYOTA GAZOO Racing New Zealand will be heading to the Mike Pero Motorsport Park in Christchurch next month on Tuesday 4th May.

They will use the test as part of their on-going development programme and to gather set up data. Both the current specification Toyota FT-60 Castrol Toyota Racing Series car and the Toyota 86 will test during the day and subject to category manager approval, drivers will be able to purchase tests in both machines.

Both MotorSport NZ national championships traditionally compete in both North and South Islands, except for the 2020 Covid-19 interrupted season and provide race drivers with the chance to secure a recognised national title.

Castrol Toyota Racing Series Category Manager Nico Caillol says TGRNZ is looking forward to heading back to the South Island. “We are all working to get back to normal and as part of that process we intend to put plenty of kilometres on the FT-60 test car not only to evaluate drivers but also to understand how the car works on the Mike Pero Motorsport Park track. It’s the first time the car will have run there so we are all looking forward to that and seeing how the various drivers perform.

“Formula Ford is the natural feeder series for TRS and Toyota 86 with the likes of Billy Frazer, Kaleb Ngatoa, Matthew Payne, and the USA’s Spike Kohlbecker so we are looking forward to seeing the talent Formula Ford has produced this season. We are also keen to explore what other single-seater talent we have in the South Island, this test day will give drivers the opportunity to see what TRS is all about.”

Toyota 86 Category Manager Geoff Short was equally as enthusiastic. “This year’s Best Bars Toyota 86 Championship has been one of the most competitive ever and we are fully aware that there are a number of fantastic up and coming drivers racing in the South Island who would really excel in the championship.

“The Christchurch test day, and the others that will follow give every up and coming driver the opportunity to sample the car, work with the TGRNZ engineers and get an accurate glimpse of what it would be like to compete in the championship. Expect more South Island tests and opportunities over the coming weeks and months.” 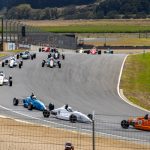 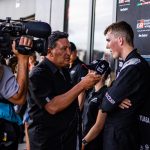