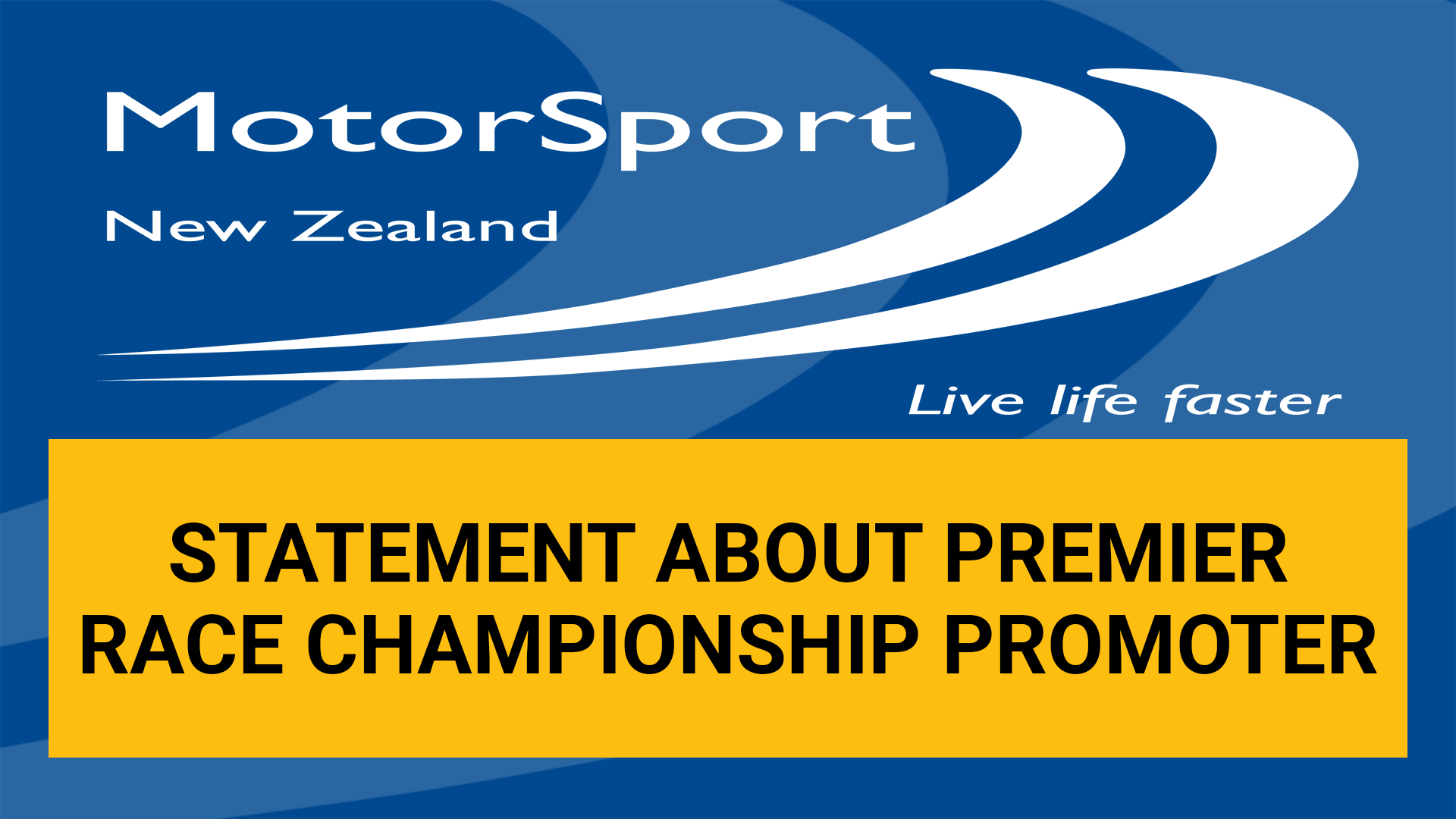 As published on 12 March 2022, MotorSport New Zealand has not appointed a promoter for the 2022-23 Premier Race Championship season and beyond and is still working to appoint a promoter.

MotorSport New Zealand is aware of multiple promoters engaging with category organisers and wish to clarify the following:

Discussions are ongoing with prospective promoters to ensure we find the best fit for the sport moving forward. 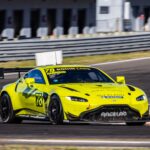 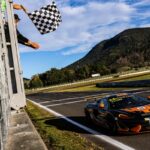