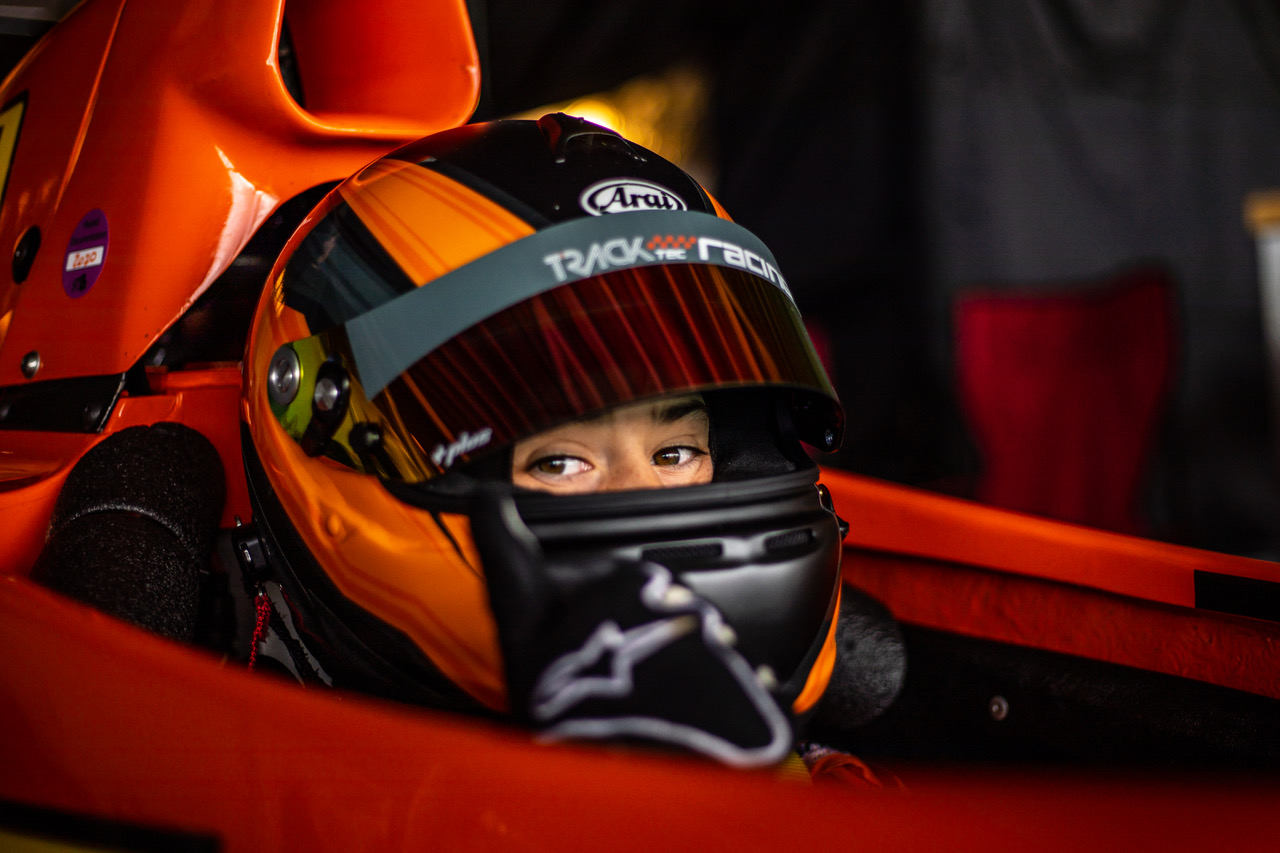 Christchurch’s Louis Sharp headed home with the ‘Most Improved Driver’ award in his luggage as ample reward for his efforts over the weekend in the Hi-Q Components New Zealand Formula First Championship. The third round took place at the Speed Works meeting at Pukekohe Park in Auckland, where Sharp finished 14th, 8th and 4th across the three races.

“I really enjoyed the racing over the weekend,” commented Sharp. “Pukekohe is a pretty cool circuit. I learned heaps about the track, more about draughting and there was definitely more passing.”

In the opening race on Saturday having qualified seventh, Sharp was fighting for fifth when he was hit by a fellow competitor returning back onto the track after turn one. The result saw Sharp spin, dropping him down the order to limp home in 14th with a puncture and broken tyre rim.

In Sunday’s second race, he initially dropped down the order to 12th but fought his way back to finish in eighth.

In the final 8-lap race he continued to improve on his grid eight starting position, making his way through to fourth while setting fastest lap of the race (1:22.150)

“The goal of the weekend was continuous improvement and at the end of Round 3, Louis is definitely doing that! He showed us what he is capable of with a fourth spot in Race 3.”

Drivers and teams now take a break over the Christmas/New Year period before the fourth round at the Bruce McLaren Motorsport Park in Taupo. 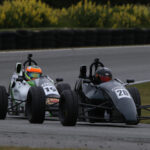 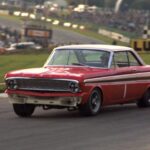